How to “win” Homecoming

How to “win” Homecoming 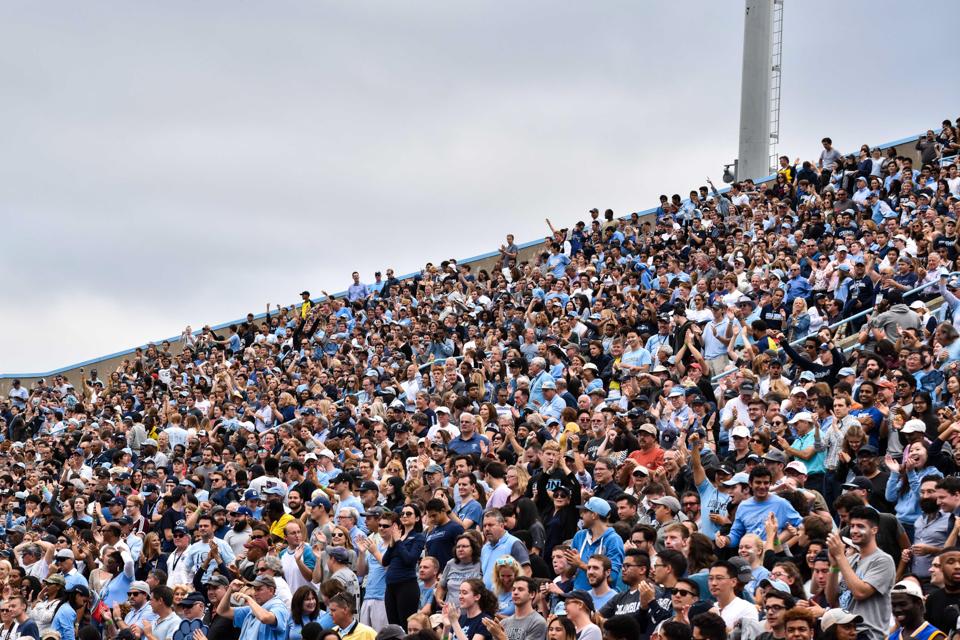 It’s that time of the year again, when Columbia suddenly transforms into a state school and hundreds of students flock to the Robert K. Kraft Field for the long-anticipated and biggest football game of the season.

Yes, Homecoming is just around the corner, and everyone’s wondering how our Columbia Lions are going to fare against the Penn Quakers. However, whether or not the football team returns victorious, we should have a weekend to remember. This is why Spectrum is here to give you all the information and preparation you need to “win” your Homecoming weekend!

Homecoming weekend at Columbia marks the return of alumni, parents visiting current students, and, of course, the most-attended football game of the season. Homecoming runs concurrently with Family Days, so that parents can enjoy both the Homecoming festivities and the social and informational events the University organizes—these include tours of the neighborhood, various faculty lectures, and lab demonstrations.

What is there to do on campus?

Homecoming is officially organized by the Columbia College Alumni Association. It involves various activities and events, according to the official schedule for the weekend. On Oct. 18 at 5 p.m., the day before the big game, there is an outdoor dinner planned on the South Lawn for students and alums. Tickets are $25 per person.

Saturday, the day of the big game, will naturally be more action-packed, with carnival-like games and activities planned in the morning across campus.

The football game kicks off at 1:30 p.m. You can either take the 1 train up to 215th Street or the free Columbia shuttle, which will be running every 15 minutes from 11 a.m. to the start of the game.

How do I prepare for Homecoming?

We might have a bad reputation for showing school spirit and winning football games, but that shouldn’t stop you from going all out for this year’s game.

The key is to start your day as early as possible. You probably won’t ever be waking up this early to party—except for Bacchanal—so you’d better make the most of it. Grab as many friends as you can, and head out to one of the many darties that’ll be raging across campus, or you can organize your own Homecoming pregame.

Of course, you’ll have to be dressed accordingly. Columbia blue, also known as Pantone 292, is the official school color, so find as many blue clothing items as possible and cover yourself in it. Whether you drench yourself in paint (and cosplay as the fourth member of the Blue Man Group) or simply wear the free Columbia gear you got at the beginning of the year, showing some school spirit goes a long way.

Finally, if you haven’t already, you should definitely memorize the lyrics to the Columbia Lions’ fight song, “Roar, Lion, Roar.” Scream yourself hoarse to fully get into the spirit of the weekend.

Whether the football team ends up winning the game or not, it shouldn’t stop you from showing off your Columbia pride and taking a well-deserved break from midterm-induced stress.

Roar, lion, roar, and have a fun weekend!