Tried and true TV shows to binge over fall break

Tried and true TV shows to binge over fall break 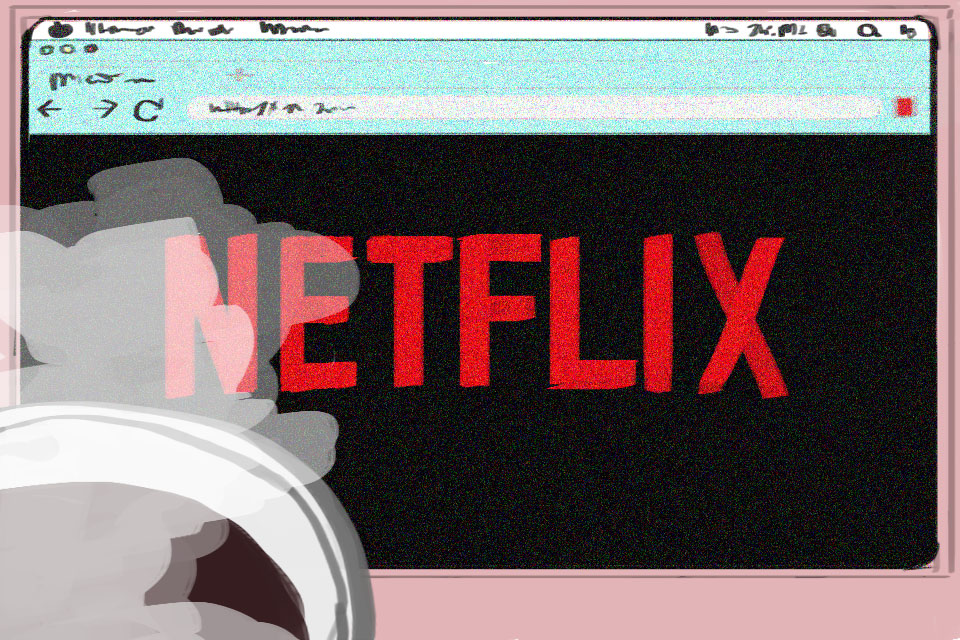 With fall break coming up, it’s the perfect time to relax, rewind, and start a new show. During the semester, we don’t usually have enough time to watch TV, or even if we do, many of us feel overwhelmed by all the shows that are available across the various streaming platforms. That’s why the Spectrum staff came together to recommend our favorite binge-worthy TV shows. Of course, everyone has different tastes in TV, which is why we hope that our diverse range of recommendations will include at least one option that could become your new favorite show!

Number of seasons: Nine, around 20-24 episodes per season (except for the first), episodes range from being 20 to 60 minutes

Still in production? No

The Office is one of the first widely viewed mockumentary series. It takes place in a paper company’s office in Scranton, Pennsylvania, following the lives of each of its peculiar employee. There’s something for everyone with romance, drama, and most of all, comedy! My favorite aspect of this show is how timeless it is. I still rewatch clips of the series on YouTube in my free time. One quick note: Stick with it. It takes a few episodes to fall in love with the show, but once you do, you’ll be hooked!

Number of seasons: Five seasons, six episodes per season, around 55 minutes per episode

This show is set after World War I and follows the exploits of a British crime family, the Peaky Blinders, focusing on the leader of the gang, Thomas Shelby. The storyline delves into the Peaky Blinders’ relationship with other gangs, the police, and the British government, making for really captivating plot lines and dialogue. Additionally, the show has lots of intrigues, and the setting of early twentieth-century Britain results in superb cinematography. The respective characters all have interesting personalities and backgrounds, which come through due to award-winning acting. People usually get hooked after the first episode—in fact, it’s my favorite pilot of any show I’ve ever watched.

Abhi: Living with Yourself

Number of seasons: One season, eight episodes, around 25 minutes per episode

The protagonist, played by Paul Rudd, accidentally clones himself and is now stuck having a better version of himself live his life. Through comedy and drama, the series covers how Rudd’s character deals with his family and work life as a result of this procedure. Rudd’s acting skills are the highlight of the show, and it is a must-watch if you are a fan of his other works. Although some people have criticized that it can get a bit dry in the middle, the beginning will have you hooked while the end leaves you wanting more. There are only eight episodes, so this is a show you can definitely binge over fall break.

Number of seasons: 12 seasons, seven to 27 episodes per season, range from ten to 20 minutes per episode

There’s never been a more perfect group of friends then Keith, Zach, Ned, and Eugene. If you want to watch a group of four best friends try everything from eating anything to delivering a baby to trying drag, The Try Guys is the YouTube channel for you. Recommended episodes include: “The Try Guys’ Naked Sushi Prank,” “The Try Guys Try Not to Die Alone,” and of course, the Try Wives series featuring Ned’s wife Ariel, Keith’s wife Becky, and Zach’s girlfriend Maggie.

Number of Seasons: Ten seasons, around 24 episodes per season, around 20 minutes per episode

Still in production? No

You’ve probably heard this recommendation a hundred times, but trust me, there’s a good reason for all the hype! From its first episode to its last, Friends is one of the most well-written sitcoms that has ever graced our screens. Set in NYC, this show is perfect for Columbians looking for the ultimate mix of laughter, adventure, romance—and yes, friendship. Out of the six friends, all portrayed by phenomenal actors and actresses, you’re guaranteed to be able to relate to at least one of them, and even identify your own friends within them. Unlike other shows that you might have to watch a couple of episodes to get into it, Friends really gets you hooked at first sight and keeps you invested in the characters throughout all ten seasons. (Those who are long-time fans, you know you’d never want to be “on a break” from this show!) If you’re into coffee, smelly cats, dinosaurs, evil twins, sarcasm, or getting out of the friend zone, you should definitely try this one out. Fair warning though: if (well, when) you finish the entire runthrough, you’ll want to watch it all again.

Where to stream: HBO Now

Number of seasons: Eight seasons, ten episodes per season (except for the last), around 60 minutes per episode

Still in Production? No

Although many fans, like myself, were left feeling unsatisfied with the last season, Game of Thrones still comes highly recommended because of the overall quality of all the seasons. The storyline and character development are complex and well-written, and each episode has you torn on who you’re rooting for. It is set in a fictional medieval world and covers multiple storylines and plots that deal with the politics of the land. Although the show is a bit hard to get into at the beginning (it took me half of the first season before I was hooked), once you are invested, this is the type of series you can’t help but binge. Once you finish the show, you’ll finally understand the hype around it and appreciate the magic of the show and its characters as a whole.

Black Mirror is futuristic, fast-paced, intense, and satirical sci-fi/drama anthology with episodes that make you think out of the box and question the ethics and norms of modern life. It’s not your average Netflix drama; if you’ve spoken to anyone who’s watched Black Mirror, they’ve probably told you about being mind-blown after an episode. Since episodes are independent of each other, you don’t have to start at the beginning or watch them in order. In fact, there are flowcharts online that explain which episodes you should watch depending on your inclination towards horror or romance or a happy ending.