Looking to take humanities classes next semester? Add these to your list.

Looking to take humanities classes next semester? Add these to your list. 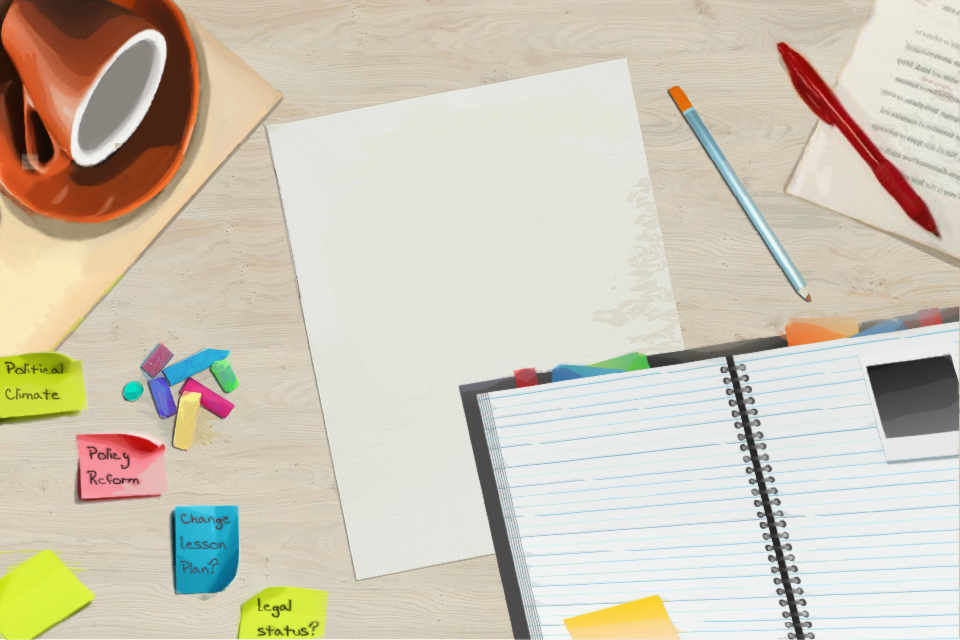 Registration can get overwhelming, but it doesn’t always have to be so bad. Whether you are majoring in any of the departments that the following list mentions or you just want to take a class for fun, we’ve got you covered. Although this doesn’t cover all the departments, majors, or classes that are offered on campus, we’ve curated a short list of classes that are good and easy introductions to their respective subjects.

Professor Carnes is an amazing lecturer whose knowledge and expertise of the topic is evident. He formats his lectures just as if he is just telling a story,providing fresh insights into U.S. history and making you leave lecture with a new perspective on topics you may have learned before. What’s more, the workload is not extremely heavy for a history class—just a midterm and a final with an optional final paper. His silver nugget on CULPA and the sheer amount of supporters/fans he’s accumulated (ask anyone who has ever taken any of his classes and you’ll see what I mean) are just another reason why you should definitely take this class before you graduate.

2. What is American Studies?

One of the best things about this class is that you start off with an A. Keeping your grade is contingent upon attendance, posting a question about lecture/readings, completing the three open-note in-class essays (the questions are provided to you from the beginning of the semester), and writing a collaborative essay. Professor Manu is a passionate lecturer who leaves you thinking about your role as an intellectual and how we, as a society, interact with neoliberalism, social reproduction, and the politics of desire.

3. Religion and the Movies

This course serves as a good introduction to the religion department for anyone interested in movies and popular culture. In previous semesters, students had to write a weekly write-up (~1 page) and two essays based on a movie you watched over the semester. The class provides you with a look at the intersections between movies and religion, many of which aren’t initially obvious to the audience. A great takeaway from this class is understanding how religion continues to impact pop culture, and how many images we see in our everyday lives are actually influenced by religion.

This class really makes you rethink how we see politics and measure success in the modern world. It covers many events and aspects that have shaped the politics in the Middle East, from state formation to the influence of oil on the region. This class is not only for those who are interested in MESAS but also for those interested in political science and history, especially post-colonial studies. Lastly, the workload includes four assignments (two fivepage essays), one midterm, and one take-home final. Even better, each assignment only includes information from the previous section of the course (meaning you don’t have to restudy from parts of the course that you have already done an assignment for).

As a whole, taking any class with Professor Schor-Haim is a life changer (peep her silver nugget on CULPA). She is very knowledgeable about her field, super helpful during office hours, and the fact that she cares about her students is evident to anyone who has taken her class. The class itself will also drastically improve your writing and provide you with the skills to craft arguments supported by strong claims.

This class is a great introduction to sociology for those who are interested in the topic but don’t want to take a class with too much of a workload. In past semesters there have been six short essays; you can choose which week to write them, with a research proposal and small project in place of midterm and final.. Professor Reich is an animated lecturer who will introduce you to various topics within sociology in order for you to get a better understanding of how we, as social beings, interact with the world.

7. Introduction To American Government and Politics

Professor Miller is an extremely engaging lecturer who introduces students to the formation and principles of American politics. He weaves in current news into his lectures, beginning each class by answering questions that students have about current news with his own insights and predictions about the future of American politics. The workload is not relatively difficult, with three exams (the questions for which he sends out beforehand), two short memos, and participation in the discussion section constituting your final grade. 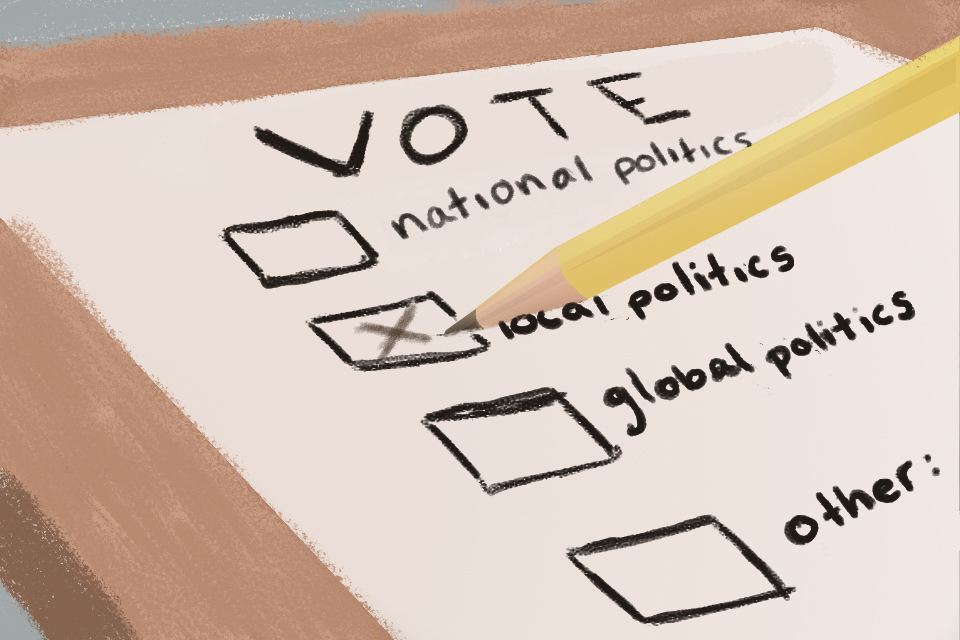 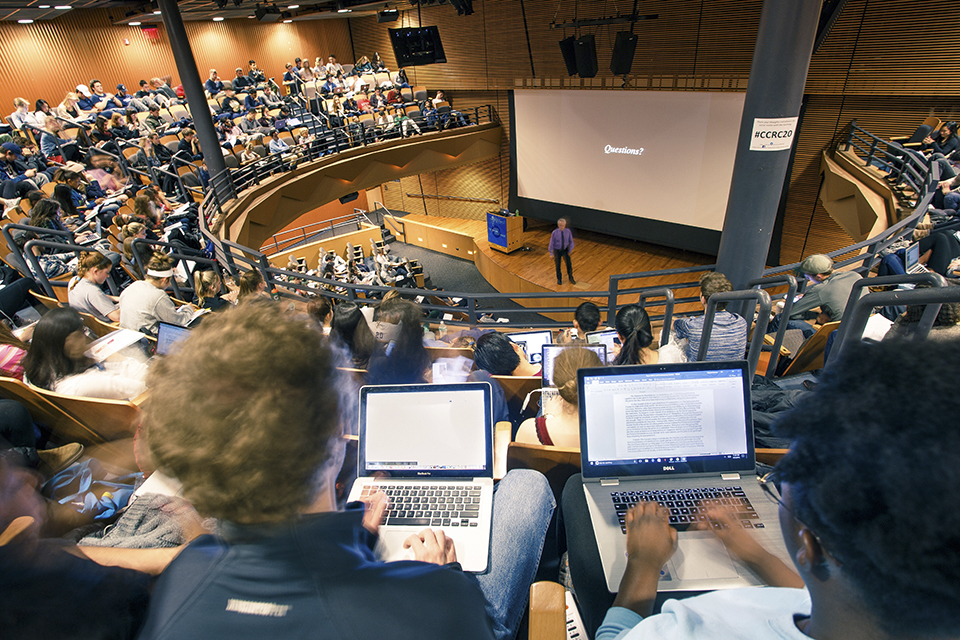 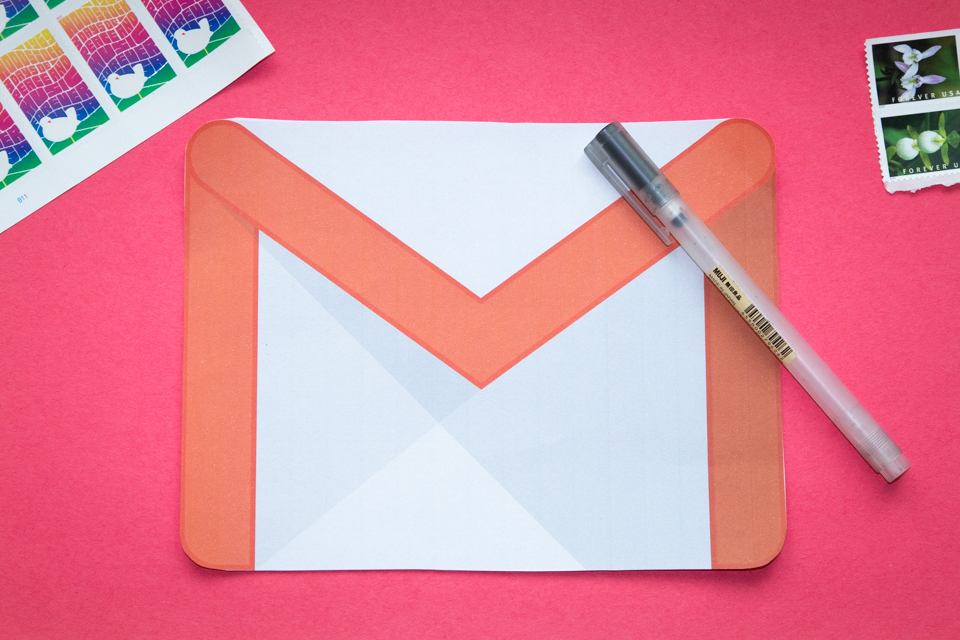