A guide to the redesigned Shaft

A guide to the redesigned Shaft 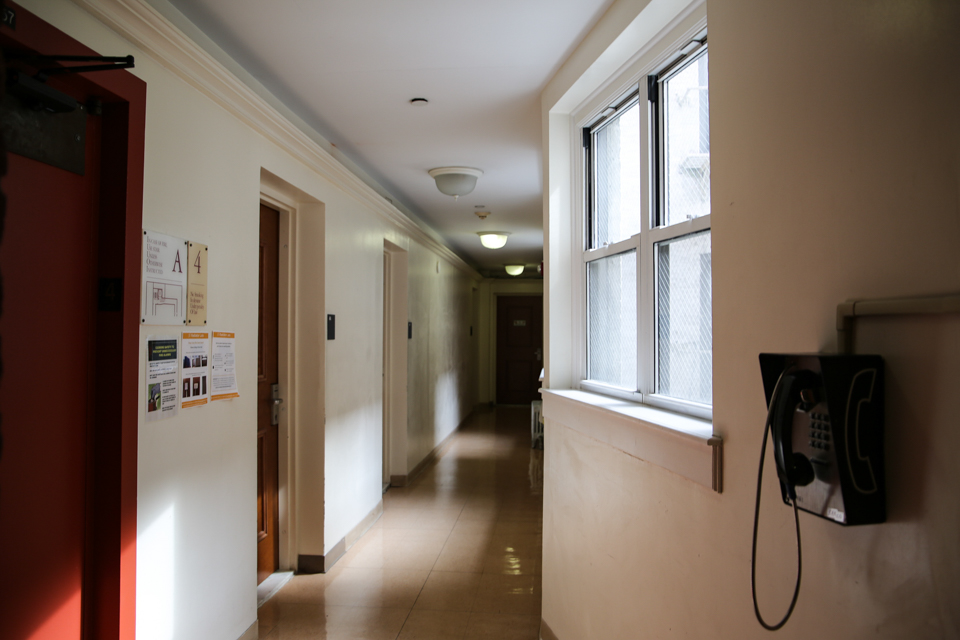 What is the Shaft?

The Shaft is a platform created by Spectator’s Product and SpecTech teams with the purpose of guiding the Columbia community through housing registration. By offering comprehensive Columbia and Barnard dorm reviews and information not found on the official housing website, the Shaft aims to give students the most honest and personal perspectives on dorms and their chances of getting them. On the Shaft website, you can find floor plans, reviews, and a description of amenities available for every dorm at both Barnard and Columbia.

David Wang, head of Product, describes the Shaft’s role during previous years as being “a source of insider, honest, raw housing information from the beginning,” as well as a platform for “live housing updates during housing registration season when all housing registration used to be on paper.”

This year, however, since online housing registration has completely replaced in-person registration, the Shaft has undergone some changes and restructuring to adapt to these new rules.

Here are the new upcoming features of the Shaft:

This year, instead of getting one number for seniority and one for your ranking within your seniority, you will be getting one number between 1 and 5000. The new housing rules have also gotten rid of regrouping, which was an option available for people who did not get the dorms that they wanted during their original appointment, allowing them to form a new group with fewer or more people and choose the leftover dorms that other groups did not pick during the first round. This means that competitive dorms are going to be even more competitive now, and less desirable ones will become even less desirable.

To ease people’s anxiety over this new system, the Shaft will now have a feature available to Columbia students that can predict which dorms will be available based on their lottery number. This way, students will be able to type in their lottery number and “get instant custom output from our website telling them which rooms they’re most likely to get, which they might get, and which they are unlikely to get,” Wang said.

This feature, however, will only be able to predict potential dorm options at Columbia, not at Barnard. According to Wang, this is because Barnard housing already “releases all its old lottery number information, all the spreadsheets, from all the past years,” unlike Columbia housing.

Another new feature, which both Barnard and Columbia students will benefit from, is a page dedicated to dorm reviews modeled after CULPA, the unofficial Columbia course evaluation site where students submit reviews on professors and classes. These dorm reviews will allow students to read about former residents’ both positive and negative experiences in different dorms including not just rooms and suites, but reviews and pictures of communal spaces as well, an aspect of housing that the University’s housing website does not offer. Additionally, people will be able to upvote or downvote reviews, increasing interaction on the site.

The last major update to the Shaft is a feature that allows simultaneous dorm comparison. Dorms can be described in various ways and offer different amenities: They can be corridor style or suit style; they might have suite bathrooms or common use bathrooms; they might have a computer lab or a floor lounge. The housing website has all this information, but how many times have you had your computer start slowing down because you have too many tabs open to compare all the dorms? With this new feature, you will be able to compare up to three dorms at a time to see their different amenities.