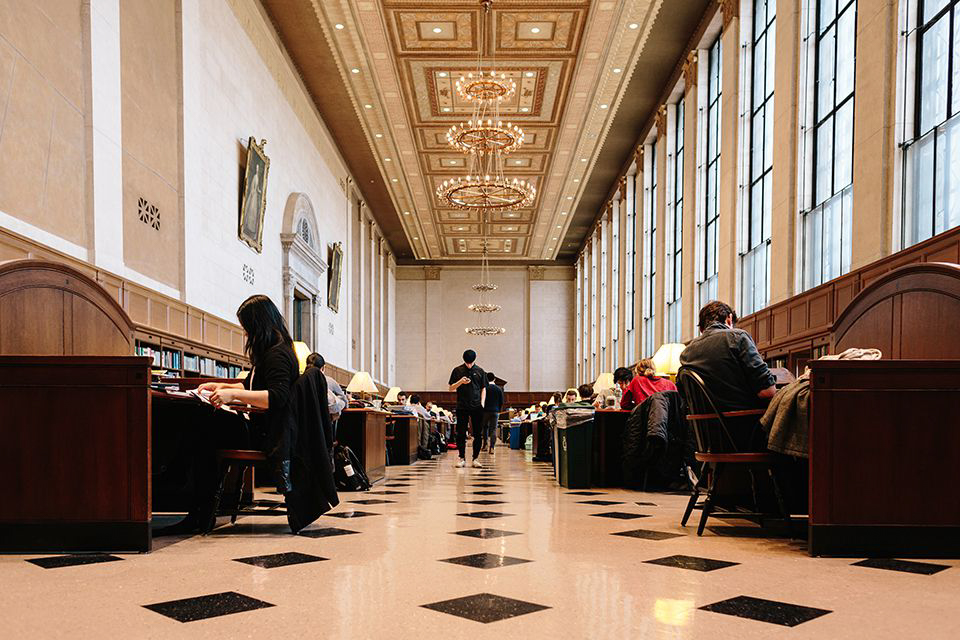 Columbia College and School of General Studies students will be able to pass/D/fail one fall semester class without restriction until the end of the term and withdraw from courses till Dec. 14, according to a statement released by Columbia College Dean of Academic Affairs Lisa Hollibaugh on Nov. 18. The announcement followed a similar statement made by the School of Engineering and Applied Science earlier this week.

What does P/D/F mean?

For Columbia College, SEAS, and General Studies students to receive a grade of “P” for a course, they must receive a grade of C-minus or above. If a student receives a “P” for a pass/D/fail class, they will receive credit for that course, but not have the grade factor into their GPA. However, while a student will be allowed to pass a course with a D, the grade will factor into their GPA. A grade of F will not grant credit and will be factored into GPA calculation. In her email, Hollibaugh recommended that students speak with their academic advisors and their directors of undergraduate studies before electing the pass/D/fail option, especially if the course concerned might count toward a major, or may be important for job or graduate school applications later on.

As a result of the ongoing coronavirus pandemic, the Columbia College-General Studies Committee on Instruction has approved temporary modifications to academic policies and deadlines for the fall 2020 semester. Students can still only elect to pass/D/fail one class this semester, but the chosen class can be used to fulfill requirements for the Core Curriculum, a major, concentration, special concentration, or an elective. This pass/D/fail option can also be retroactively applied to any immersive “fall A” course.

Previously, with the exception of the mandatory pass/fail grading policy of the spring 2020 semester, students could not pass/D/fail courses used to complete the Core Curriculum, Global Core requirement, science requirement, and foreign language requirement. Prior to these modifications, students had to take classes for a letter grade to fulfill requirements for a major or concentration, with the potential exception of the first one-term course students would take in their major, if that was approved by that specific academic department or program.

In addition, the Committee on Instruction has extended both the deadline to declare this pass/D/fail option and the deadline to withdraw from a course to the last day of classes for the term to Dec. 14. Similar to the traditional policy, students can uncover their grade from a pass/D/fail to a letter grade by Jan. 22.

The School of Engineering and Applied Science Faculty Committee of Instruction has instituted several academic policy changes for the semester. Prior to this announcement, the academic policy at SEAS permitted students to only pass/fail two non-technical electives over their undergraduate career if the course is at a 3000 level or higher without the ability to uncover grades. Under the new policy, SEAS students are allowed to take one class this semester pass/D/fail, regardless of whether the course is for a major requirement, a non-technical elective, or part of the Core. Students will be able to declare the pass/D/fail option for one class until Dec. 14 and will have until Jan. 22 to decide whether to uncover the grade or not.

Barnard announced that all non-major, non-minor, and non-first-year experience courses could be taken pass/D/fail. These elected pass/D/fail courses will not be taken out of the 23 credits Barnard students are allowed to pass/D/fail. The college has not released any updates to their policies on major classes or the deadline at the time of publication.