Athletes of the Week: Kacie Johnson

Athletes of the Week: Kacie Johnson 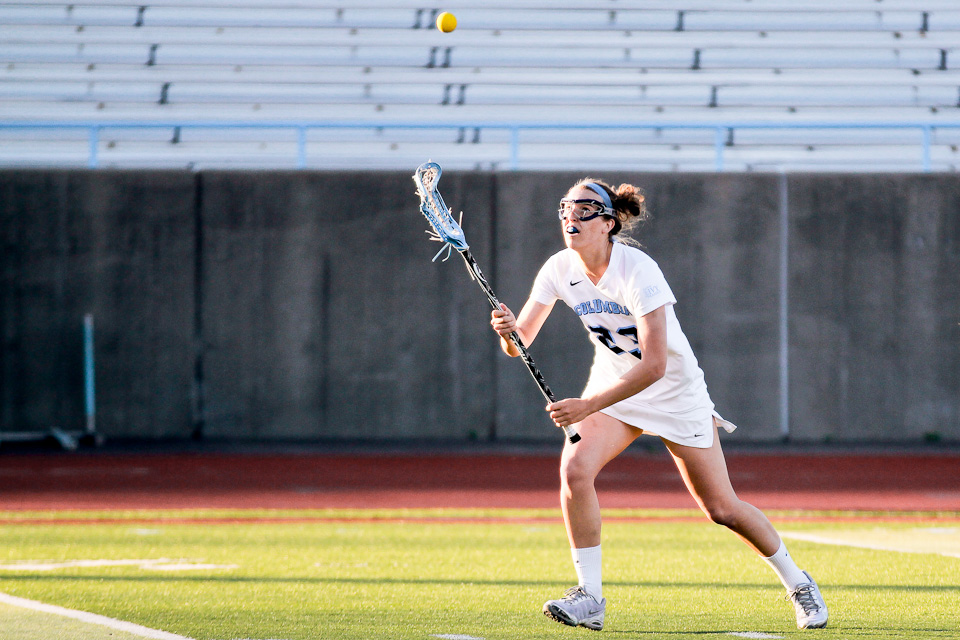 Senior attacker Kacie Johnson saw yet another sterling lacrosse season come to an end this past weekend. Her final weekend of play brought more of the same as she led the Lions to a 15-5 Senior Day rout of Manhattan with three goals and three assists. She followed that up with five goals and an assist against Harvard.

In the final game of the season, Johnson broke the program's career assist record and she also became the first Lion to score over 50 goals in a single season. Johnson is the first Columbia player to break the 50-goal mark in a season and the first to do so in the Ivy League since 2007. Over the course of her career, she has accrued 161 goals and 88 assists for a total of 249 points­—all records for the Lions. She finished the year with 52 goals and 16 assists, leading the Light Blue in both categories. Second on the team in ground balls with 32, she also forced 11 turnovers on the year, establishing herself as one of the greatest threats in Ivy League play.