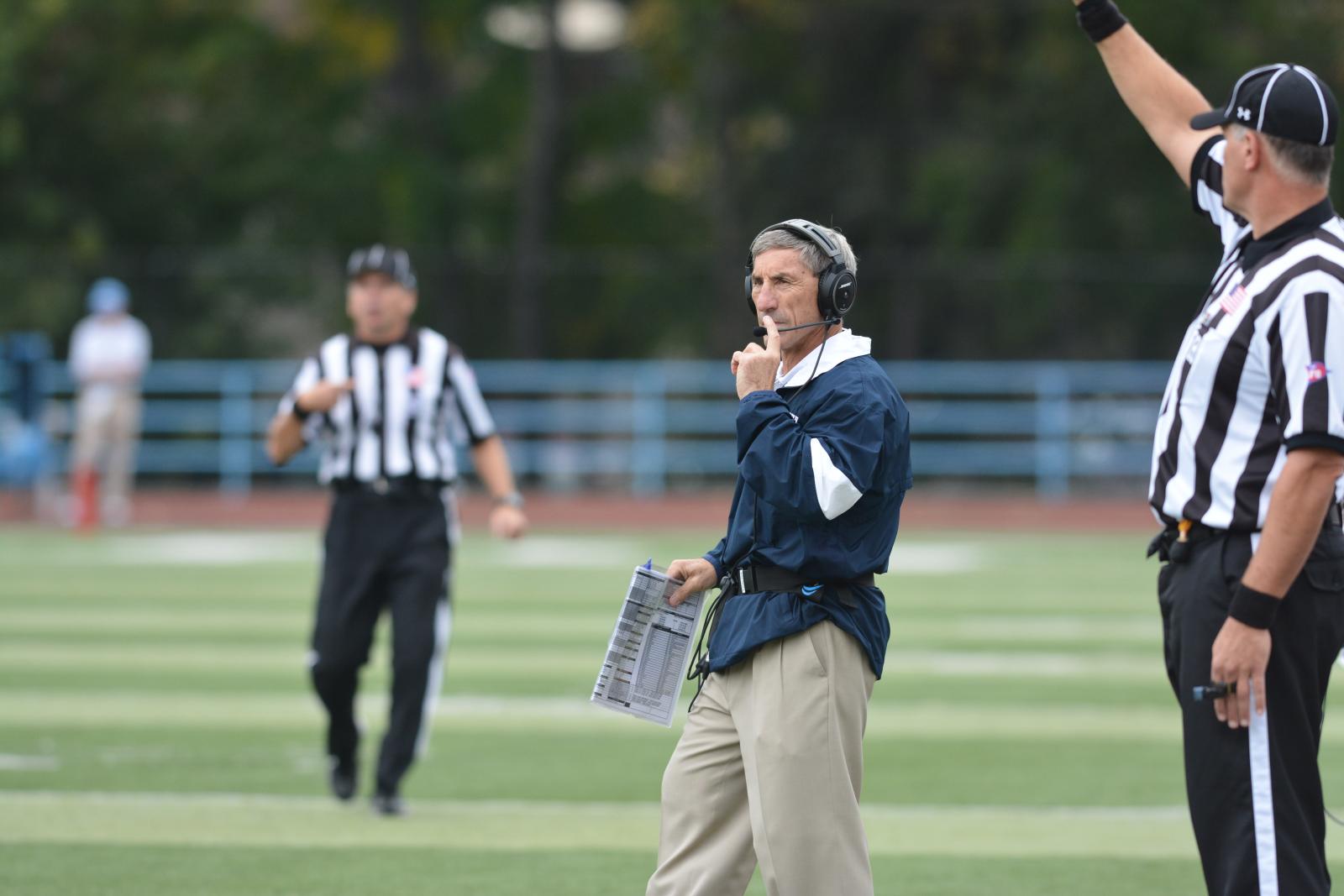 Courtesy of the Daily Pennsylvanian

An official announcement naming Bagnoli as the new coach is expected to be sent out in an email from University President Lee Bollinger's office before Tuesday.

Bagnoli announced his retirement from Penn early last year, and finished his final season at the helm of the Quakers two months ago. Over the course of 23 seasons at Penn, Bagnoli went 112-49 and won nine Ivy League Championships.

The search for a new head coach officially began after former head coach Pete Mangurian announced his resignation amid allegations of player abuse. Under Mangurian, the Lions went 3-27, including their current 21-game losing streak.

At a meeting on the state of Columbia's football program last week, incoming athletic director Peter Pilling told alumni and reporters that hiring a new coach was his top priority and that he had set a soft deadline of mid-March to announce a hire.