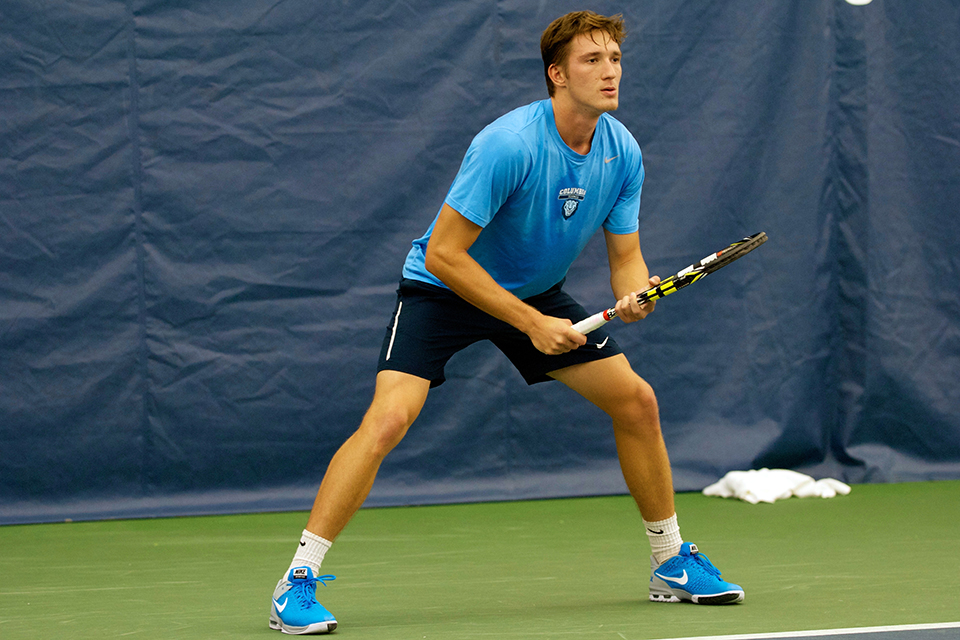 Tennis player Dragos Ignat, CC '16, widely expected to be the team's No. 1 singles player this year, was arrested on Sunday following a physical altercation with two members of the heavyweight rowing team, the New York Police Department confirmed to Spectator.

The men's tennis team was in Philadelphia for the weekend competing in the Penn Invitational. Although the team spent the weekend in Philadelphia competing in the Penn Invitational, Goswami elected to leave Ignat and senior Mike Vermeer on campus because the two had just recently returned from Europe. Goswami—who said he first heard of the arrest when contacted by Spectator—said that the two practiced both Friday and Saturday morning.

"We have a lot of younger guys, and I wanted this to be their first tournament," Goswami said. "They had both just gotten back from Europe, both Dragos and Mike, so I thought, 'Let's start off without those guys and see how these guys are so we can get a feel for it.' It had nothing to do with Dragos being punished for something that he did." 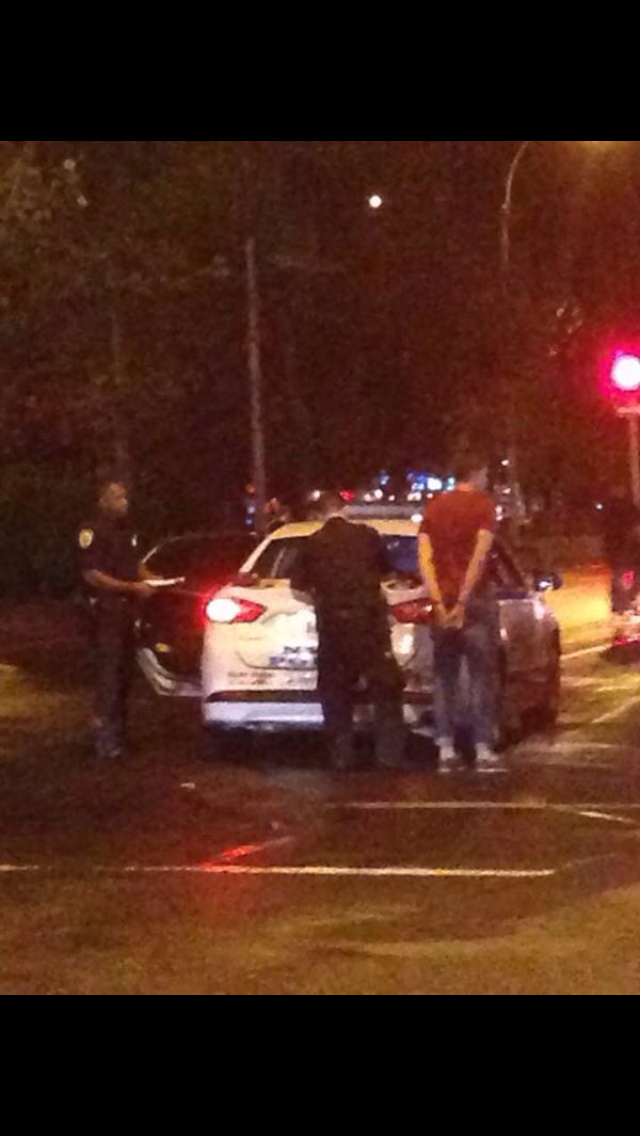 A photo of Ignat's arrest, which was sent to Spectator.

Two witnesses said that they saw Ignat and one of the heavyweight rowers emerge from the men's bathroom already engaged in a fight. The rower's face was bleeding and appeared to have a large gash on it, one of the witnesses said.

The other rower shouted, "Let's get out of here," the witnesses said, and shortly after the police arrived on the scene, Mel's staff turned the lights on, and the bar was emptied.

Mel's Burger Bar owner Steven Kay did not immediately respond to requests for comment, and the two members of the heavyweight rowing team who were involved in the altercation declined to comment.