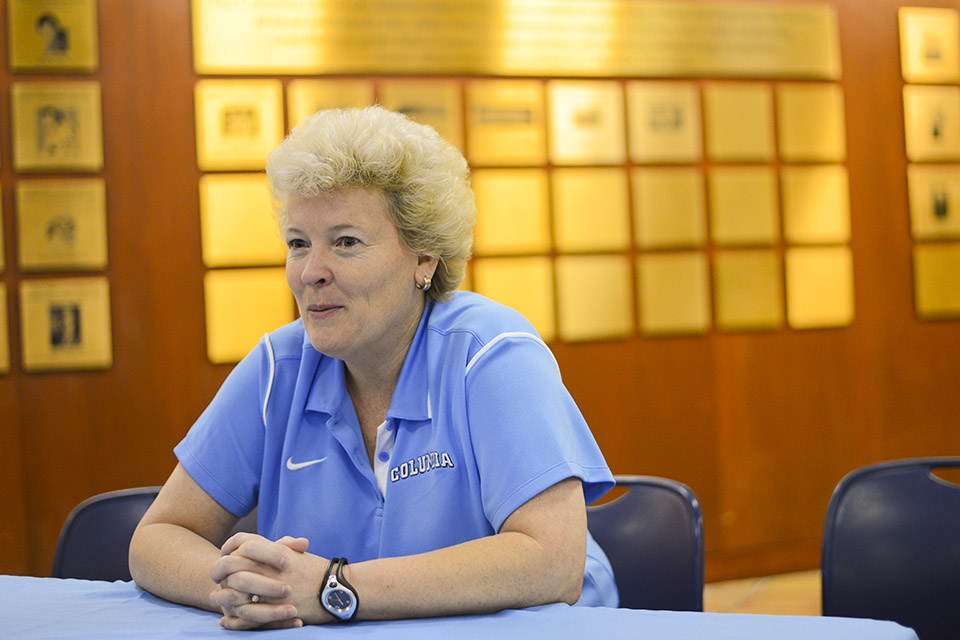 After establishing a sound base for the women's basketball team over two seasons, head coach Stephanie Glance is leaving the program to become the Executive Director of the Kay Yow Cancer Fund.

After two years at the helm of the women's basketball team, head coach Stephanie Glance is going to step down to become the executive director of the Kay Yow Cancer Fund.

Associate coach Sheila Roux will be assuming the position of interim head coach for the 2015-16 season.

Glance came to Columbia in 2013 after former head coach Paul Nixon was fired, and led the team to a 6-22 record that year and an 8-20 record last year.

Glance has worked on Yow's staff for 15 years and has been a member of the board of directors for the Kay Yow Cancer Fund since it was founded in December of 2007.