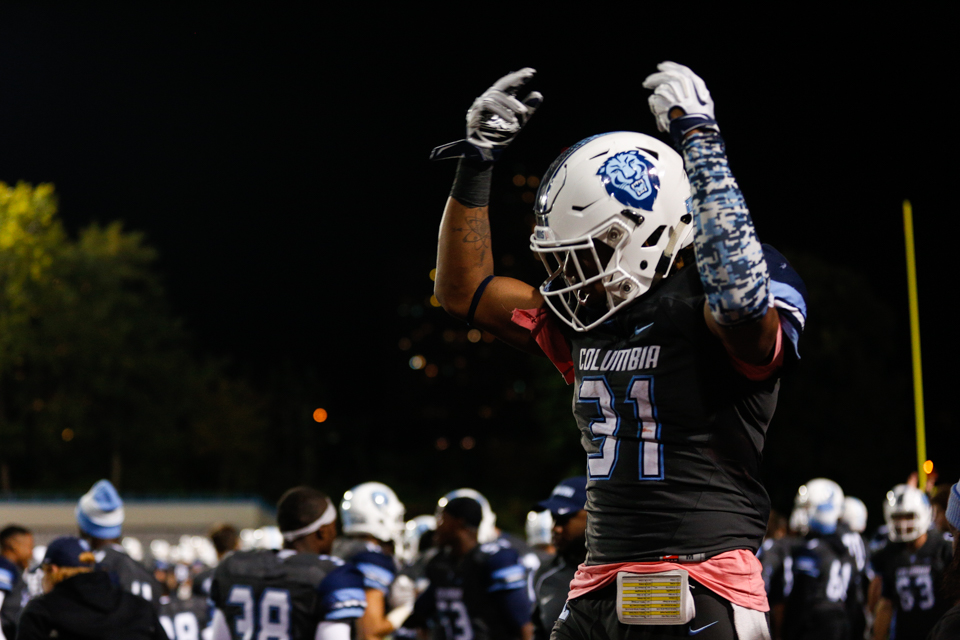 It snapped a 44-game winless streak, the second-longest stretch in major college football history. The victory was as shocking as it was sorely needed.

Columbia trailed 13-9 at halftime, and the score remained that way until the fourth quarter, when running back Greg Abbruzzese punched in the go-ahead score with 5:13 left. Princeton promptly marched into Columbia territory, but their drive stalled at the 31-yard line. The Tigers were forced to attempt a 48-yard field goal as time expired, and the kick sailed wide left. Just like that—the streak was over. 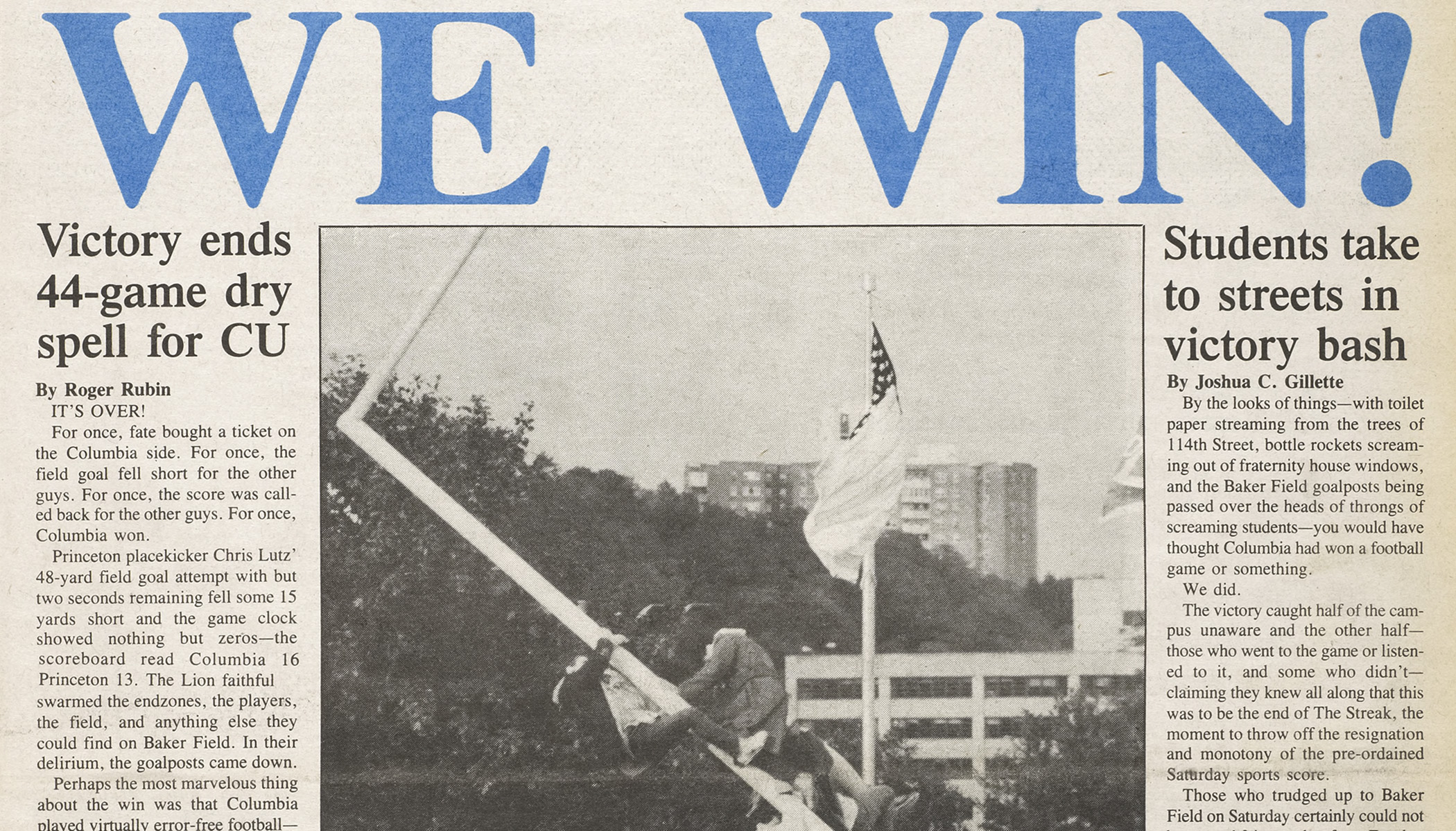 Students stormed the field and tore down the goalposts as the 44-game nightmare came to an ecstatic close. The frenzied aftermath degenerated into a night of delirious partying, as first-years and seniors alike reveled in their first-ever win—similar to the scene at Baker Field on Saturday night as the Lions defeated Wagner for their first win since 2012.

So it's natural to be feeling a little bit of déjà vu.

On Saturday, Columbia beat Wagner 26-3 under the lights at Robert K. Kraft Field, ending a similarly tormenting 24-game losing streak and harkening back to the dark days of the late 1980s.

Both wins occurred during the fourth game of the season, and began with nearly empty stadiums—even though the Princeton game was homecoming. But in both games, as news of a possible victory spread, fans rushed to fill up the student section and later stormed the field after the final whistle blew.

Edward Levine, CC '89, offered the most memorable take, according to the Spec article about the game.

"I must say that I'm utterly in shock and happy," Levine said after the game, according to a Spec article after the game. "Let's sacrifice a pig." 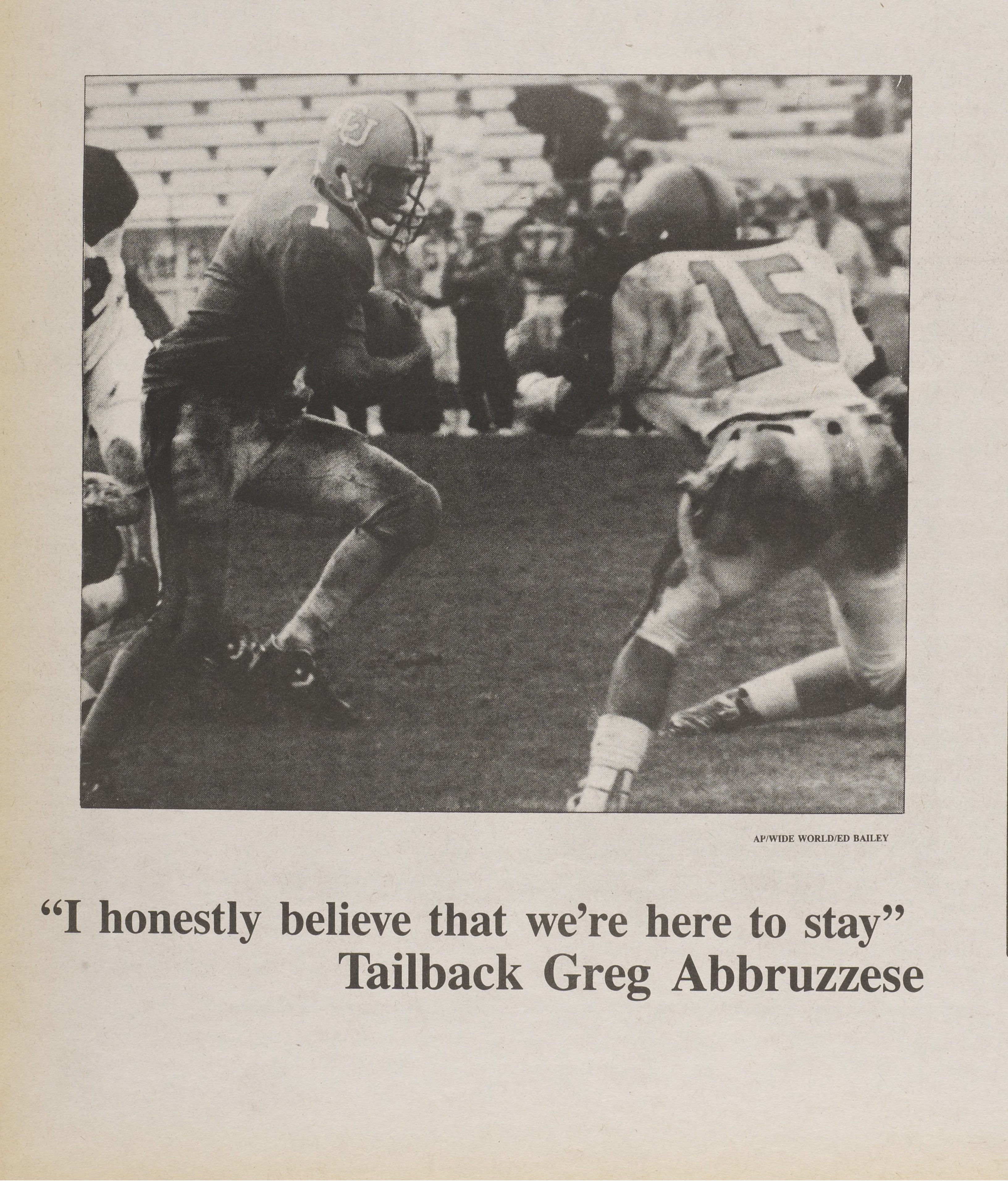 Take Jason Garrett, the Tigers' quarterback from 1985 and 1987-89. Garrett bears the inauspicious distinction as "the one who lost to Columbia," throwing for 201 yards on 18-of-29 passing.

Few recall Garrett's role in that game—the junior recovered from the humiliation, set an Ivy record for highest career completion percentage at 66.5, and won two Super Bowls with the Dallas Cowboys. And now he's making headlines of a different type, as head coach of his former team in Dallas.

Princeton went on to finish 6-4 in 1988, and then captured the Ivy title in 1989. Meanwhile, Columbia won another game in 1988—a 31-13 win over Brown—but managed just one victory in each of the following three seasons.

Head coach Larry McElreavy had promised success when he took the job in 1985, but was fired at the end of the 1988 season, finishing with a 2-27 record. Since "The Streak" was broken, the Lions have suffered 24 losing seasons. 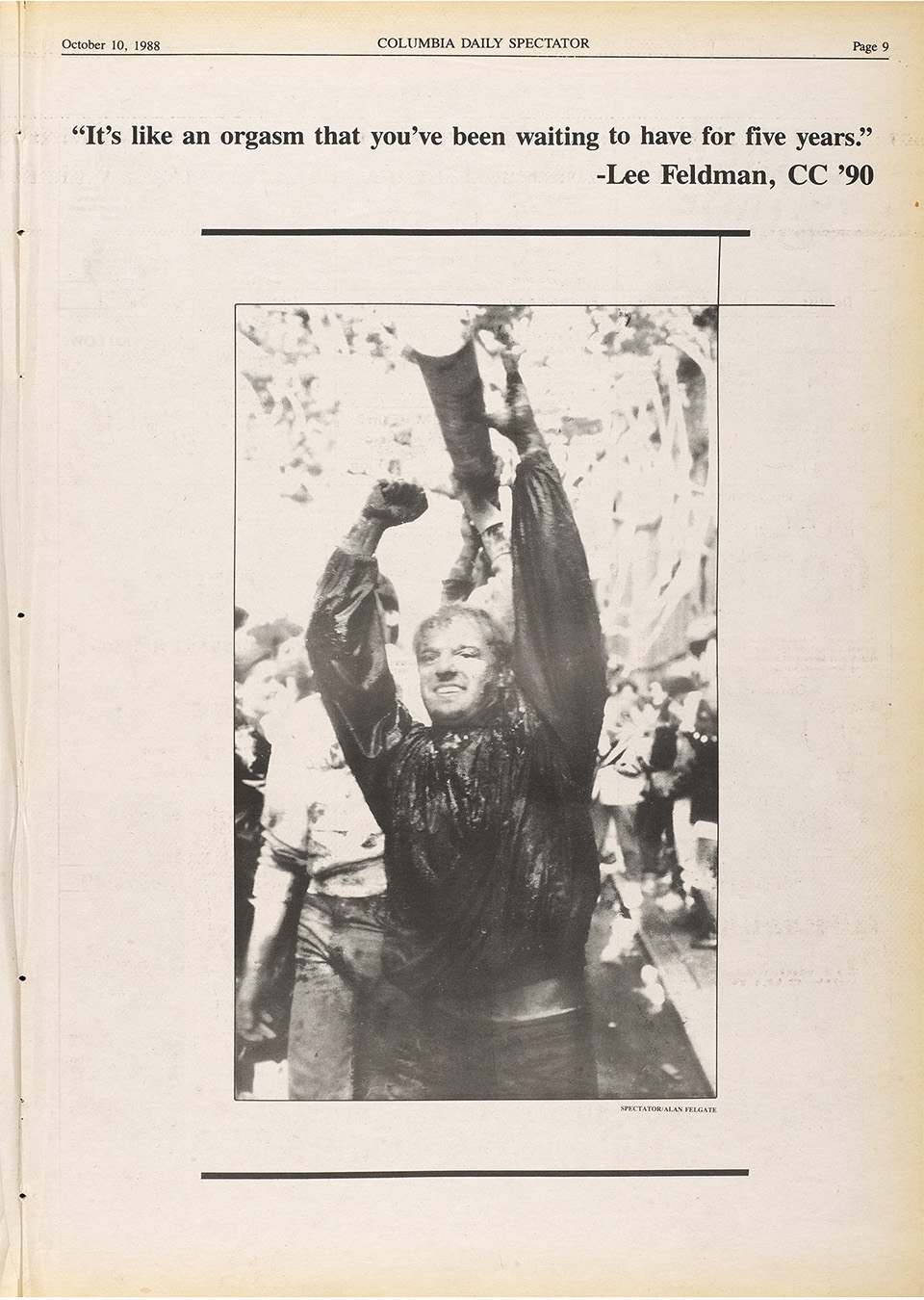 The victory over Princeton in 1988—however cathartic the celebration—amounted to almost nothing substantial. Now, with "The Streak, Part II" over, the Lions have a chance to chart a new course.

Wagner was no heavyweight, despite finishing 7-4 last year. The Seahawks have yet to win a game this season, rendering the end of The Streak, Part II somewhat anticlimactic.

"It's a huge win. It gets that 800-pound gorilla off our backs," he said. "Now we're ready to start a new streak—a different kind of streak."