Filling the stands: How attendance has changed at football games since last season

Filling the stands: How attendance has changed at football games since last season 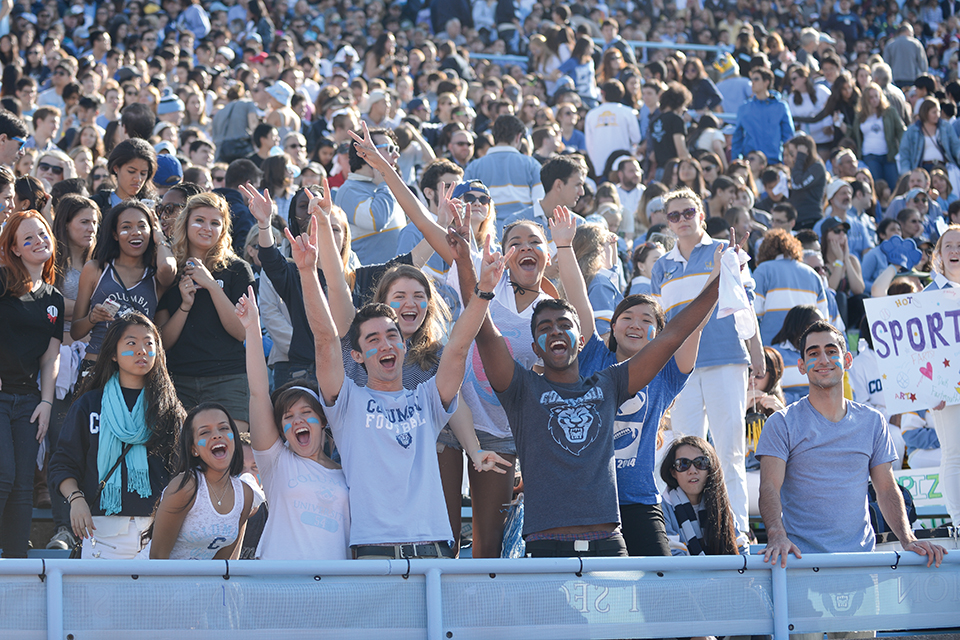 While the 42-7 loss to Penn wasn't the result Columbia fans hoped for, the football team saw its largest homecoming crowd in over eight years years last Saturday.

There was a slight increase in homecoming attendance, but the media blitz surrounding the Lions hasn't brought more fans to Baker Field. In fact, more fans attended the Lions' blowout loss to Princeton in 2014 than the historic 2015 game against Wagner, in which the Lions snapped their 24-game losing streak.

Columbia's next homegame is against powerhouse Harvard on Nov. 7. 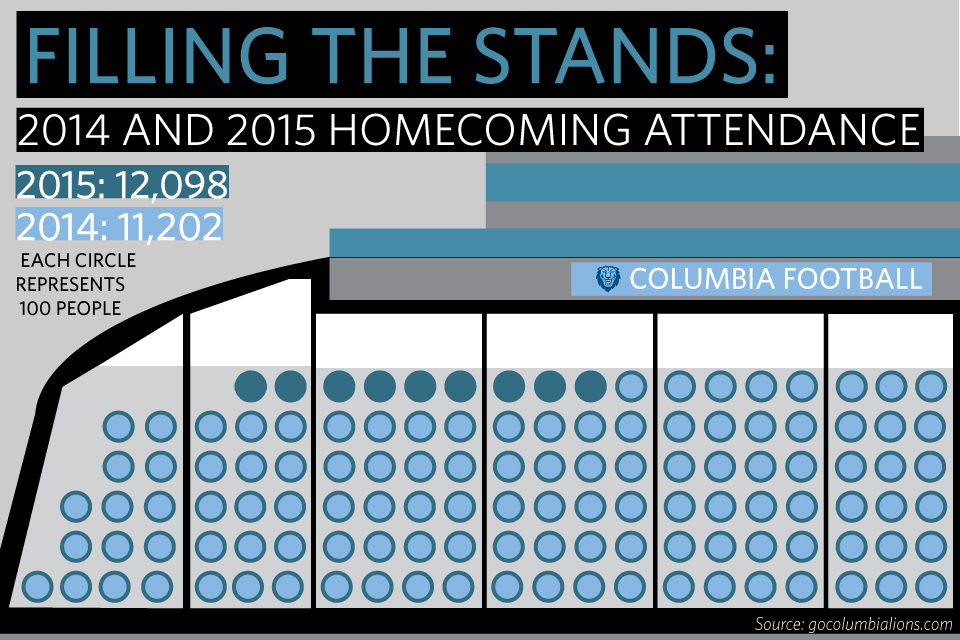 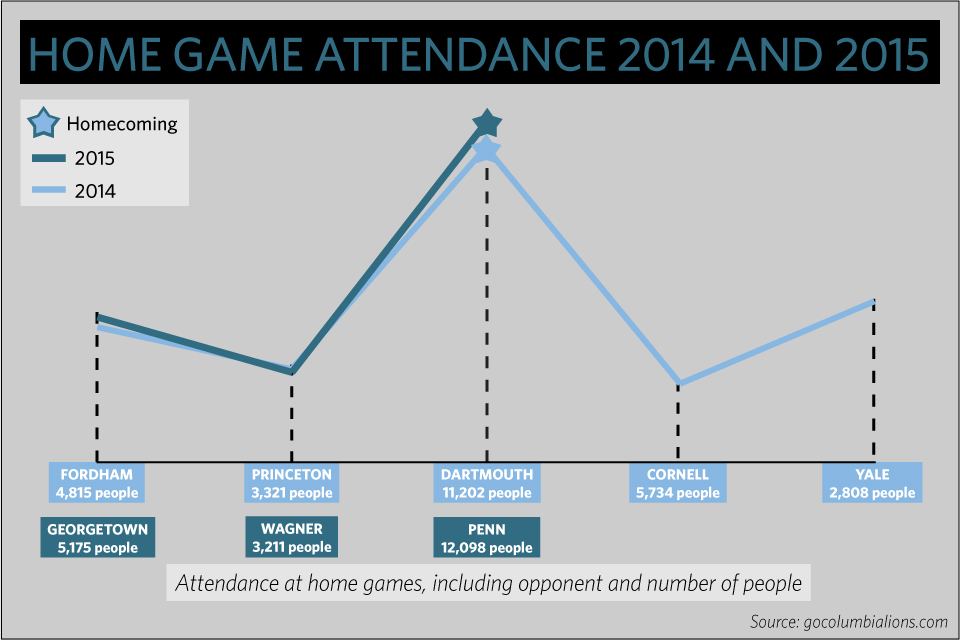