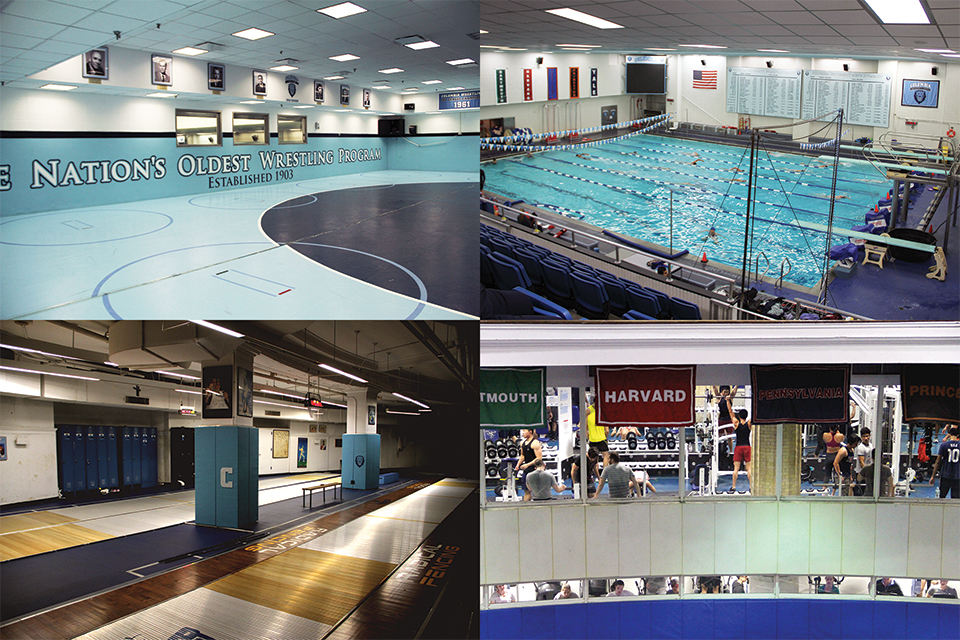 Dodge Fitness Center may soon get a much-needed upgrade, more than two decades after its last renovation.

Athletic Director Peter Pilling said that Columbia will soon begin looking into what renovations are feasible for the fitness center, which has been frequently criticized for its lack of modern amenities and decrepit conditions. Undergraduates, graduate students, faculty, and alumni use the facility on a daily basis, and it serves as a practice space for a number of the University's varsity and intramural teams.

"We're in the process of an outside group coming in and doing a comprehensive study and doing a needs analysis, if you will, of what Dodge is capable of doing and what transitions and what changes need to take place," Pilling said.

The study will take four to six months before the athletic department can come up with a plan for renovations. 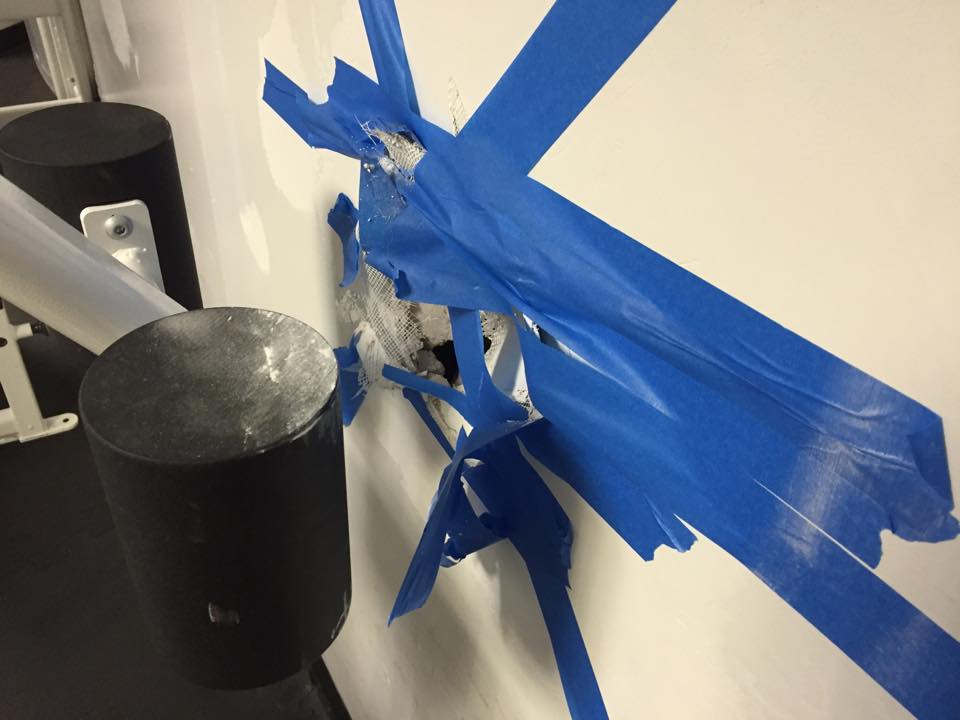 More than nine months after taking over for the departed M. Dianne Murphy, Athletic Director Peter Pilling said in an interview on Wednesday that renovating Dodge is among his top priorities at Columbia. He said he would like to renovate the center to appeal to all of Columbia's community, instead of just student athletes.

Columbia opted to update the Baker Athletics Complex during Murphy's time in Morningside Heights, highlighted by the construction of the Campbell Sports Center. Meanwhile, Dodge fell into a state of disrepair.

In addition to the planned renovations of Dodge, Pilling intends to continue improving things up at Baker. Over the summer, the football field received new turf and the track was resurfaced. The plan moving forward is to construct a weatherproof bubble over the outdoor facilities to the east of the football stadium, giving athletes that utilize these fields the ability to practice year-round.

Although it is clear Pilling is pledging more resources to updating Columbia's athletic facilities, students who never make it up to Inwood are more focused on Dodge's current state of disrepair. 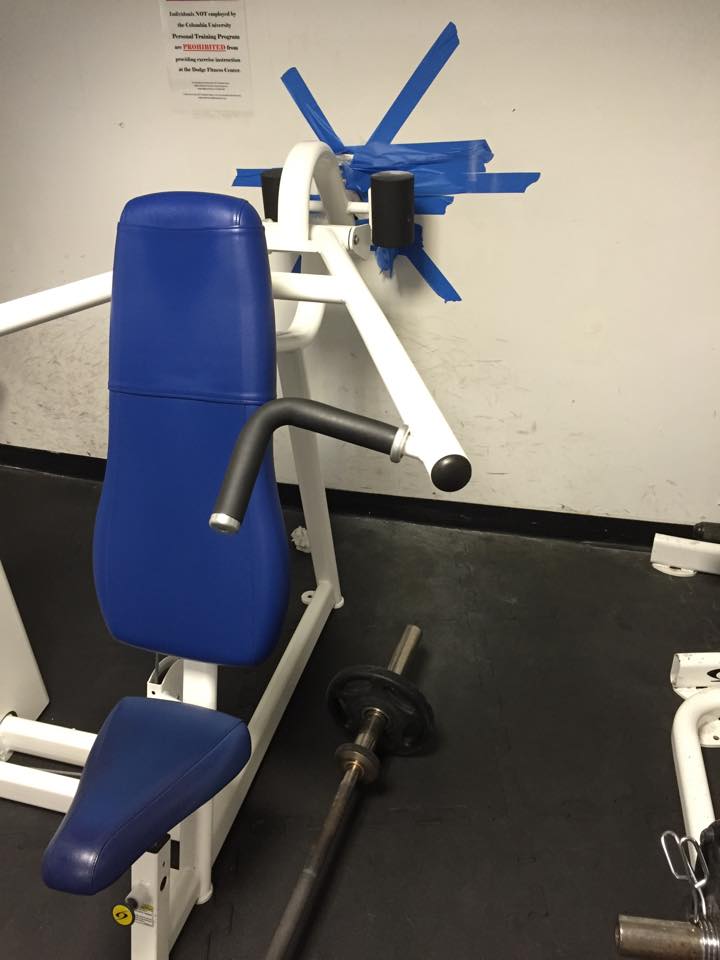 "By far the worst university gym I've ever seen," Alex Reynolds, CC '17, said. "I'm not even comparing it to powerhouses like USC and Stanford, but to Ivy schools like Princeton and UPenn. Both have gyms that make ours look like a poorly planned child's playhouse."

"It deters even the most enthusiastic gym-goers," Weber said. "I shouldn't have to fear for my life when someone is attempting janky Olympic lifts too close to the bench press."