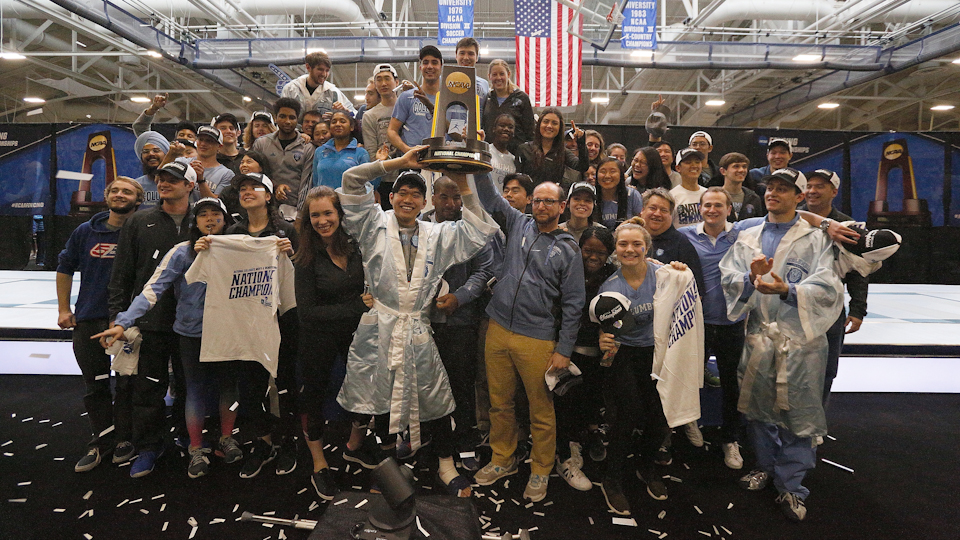 Columbia entered the final day of the championships with a 13-point lead over Ohio State, and held off the Buckeyes with a balanced team-wide performance. The Lions were the only team to score at least 24 points in every category.

Senior foilist Jackie Dubrovich, who earned silver and bronze medals in 2013 and 2014, respectively, capped off her career with another silver medal after falling 15-10 to Ohio State's Eleanor Harvey. Although Dubrovich entered as the top overall seed, Harvey had already defeated her in round-robin competition.