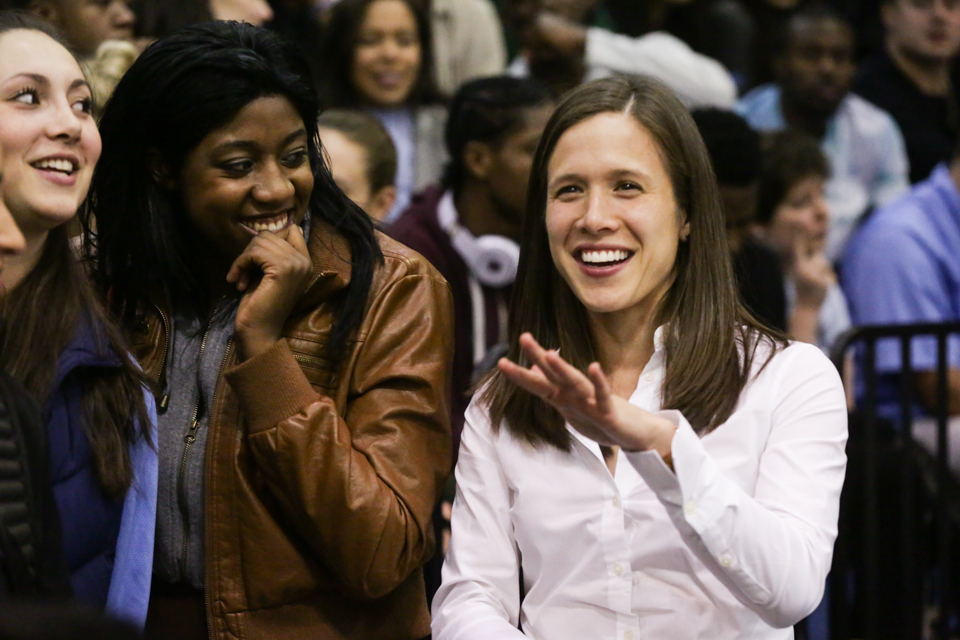 Griffith served as an assistant coach for Princeton's women's basketball team for the past four years, helping guide the Tigers to the NCAA Tournament in each of the last two seasons.

"We are excited to welcome Megan back to Columbia as our next head women's basketball coach," Pilling said. "Megan's experience playing, coaching and recruiting in the Ivy League will help us take the program to new heights."

Griffith captained the Light Blue as a player from 2005 to 2007, earning All-Ivy honors in her final two seasons in Morningside Heights. She then played professionally in Europe for three years before joining the Princeton staff as the director of basketball operations in 2010.

Griffith replaces former interim head coach Sheila Roux, who led the Lions to a 12-17 record this season, including a 1-13 mark in Ivy play.

Since Roux arrived in April 2013 as a recruiting coordinator and assistant head coach under then-head coach Stephanie Glance, the Light Blue has won just six Ivy contests and amassed an overall record of 26-85.