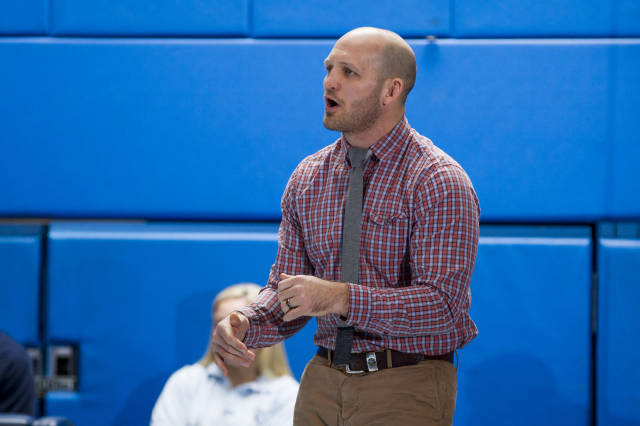 Fronhofer joined the program as an assistant in 2008 before becoming head coach in the summer of 2011. He helped lead the Lions to achieve numerous accolades during that time, highlighted by 29 EIWA place winners, 20 All-Ivy selections, and individual berths at NCAA Championships in each of his eight seasons.

"It was an absolute privilege to coach the sport I love at one of the best universities in the world," Fronhofer said in a press release. "The thing I'll remember the most is the great relationships I've built with the players, coaches and administration. Right now, this is the best move for my family and I."

A source close to the program confirmed that Fronhofer departed under amicable terms, opting to head West to be closer with his family.

"He just had a second son, and he is moving out to California to raise them in the environment that he wants," the source confirmed.

Columbia will now begin to look for a replacement to guide a talented squad, with junior Markus Scheidel and sophomores Tyrel White and Garrett Ryan all hoping to build off their NCAA Championship appearances this past spring.

"During the past five seasons, Carl has done a spectacular job at the helm of our wrestling program," Athletics Director Peter Pilling said. "Columbia is very sad to see him go, but wishes him the best in the future."