Katie Meili: Eyeing the Olympic podium from the pool

Katie Meili: Eyeing the Olympic podium from the pool 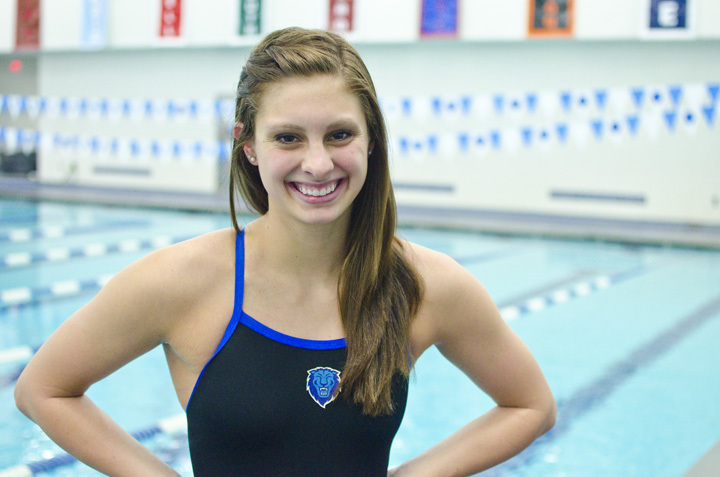 Katie Meili enters as one of the favorites in the 100-meter breaststroke in Rio this coming weekend.

Notable Quote: "I remember when I was getting ready to graduate and both Di (Diana Caskey, Columbia women's swimming coach) and the assistant coach at the time, Michael (Sabala), were really urging me to continue swimming... I remember them sitting me down and telling me I could go to the Olympics, and I really did laugh at their faces. I thought it was the craziest thing anyone's ever said to me." — Katie Meili