From Peru to the Light Blue: Volleyball's Luciana Del Valle

From Peru to the Light Blue: Volleyball's Luciana Del Valle 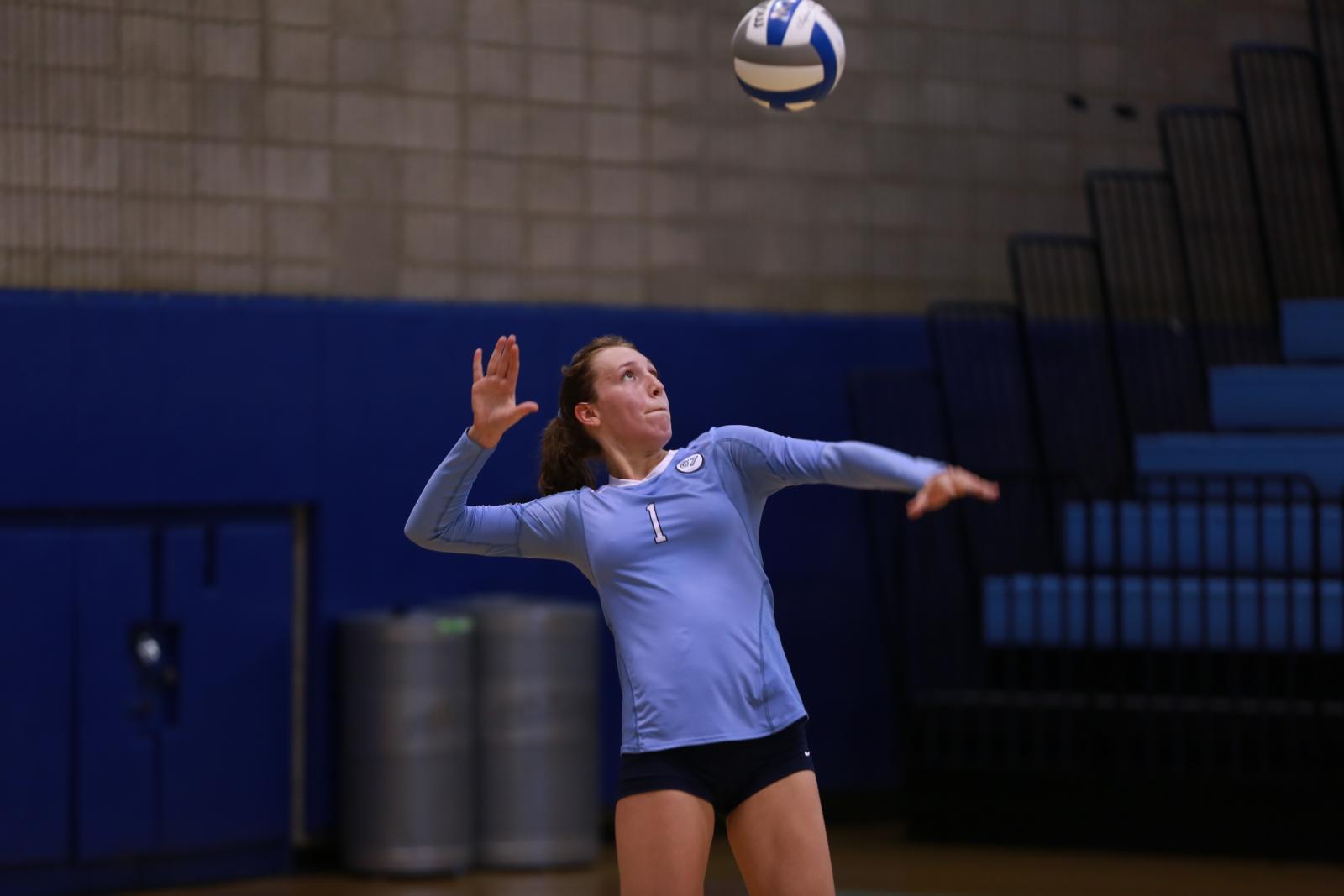 Sophomore outside hitter Luciana Del Valle is the only volleyball player, and one of the few Columbia athletes, to have played on a national team.

Born in Lima, Peru, Del Valle spent her high school years at Colegio Trener, right outside of Lima proper. At age 14, she was selected to play for the Peruvian national team, and has been in its system ever since.

In Del Valle's four-year career, she has piled up several accolades. Her U-18 team took a gold medal at the South American Championship, and in 2013 she participated in the Volleyball World Championship for both the U-18 and U-20 rosters.

But such feats weren't enough for Del Valle. After graduating from high school in 2014, she spent the summer visiting the best institutions in the U.S. in the hopes of getting an offer to play Division I volleyball.

"That summer, I went to 10 volleyball camps," Del Valle said. "I stayed at Columbia for several days, and I really liked the atmosphere. After the camp, they offered me a spot on the roster for the 2015-16 season."

"As soon as she was at the camp, we had [her] entire history at our disposal," Katz said. "Right away, she changed the whole attitude and spirit in the gym—everyone on the team immediately wanted to play with her."

Even with an offer from Stanford University, she set her sights on the Light Blue.

"There was just something about New York City that drew me in when I first visited," Del Valle said. "The combination of scenery and athletics made me feel right at home, so I felt Columbia was the best choice."

In Peru, graduation is the point where an accomplished volleyball player must make a decision: whether to go professional or study in college. Del Valle wanted to do both. 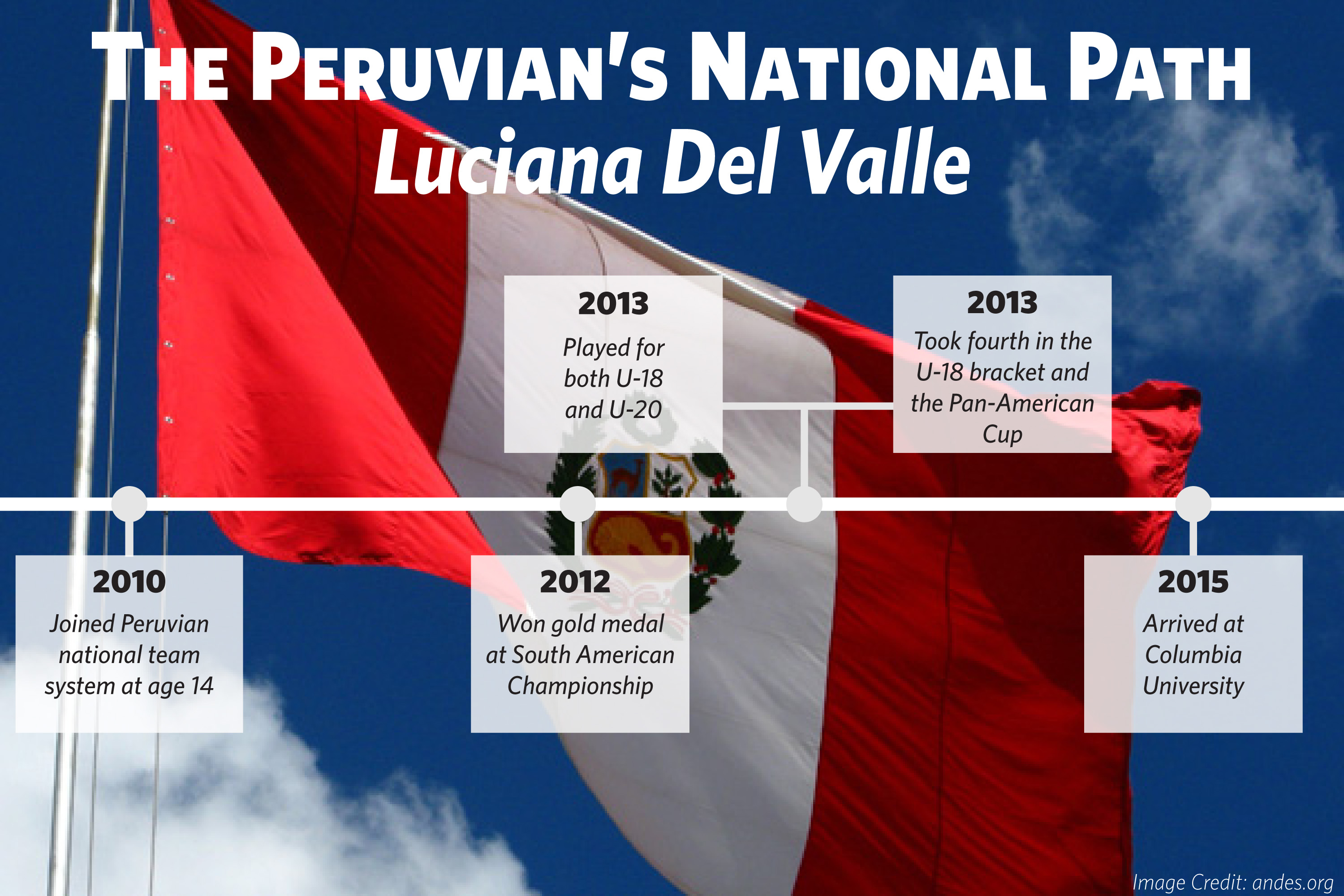 "I could have stayed in Peru to play there professionally, and also for the national team," she said. "But, the thing is, I wanted to learn more and play volleyball, so Columbia seemed to be the best option."

"[National players] have much more time to prepare for games, and I think that, for her, this is a big gap," Di Peco said. "Even though she went to high school, the amount of work was way off compared to what it is here at Columbia."

But Del Valle made the transition quickly, both in the classroom and on the court. Her steadfast support for the team has helped her tally up several collegiate honors to go along with her impressive international achievements. Midway through her sophomore year, she has already been awarded both Ivy League Player of the Week and Ivy League Rookie of the Week.

Light Blue captain and senior Cassie Wes sees Del Valle's past as a key component in the team's pursuit of the Ivy League title this season.

"Plain and simple, she knows how to play at a high level," Wes said. "We'll need that to try and win this season."