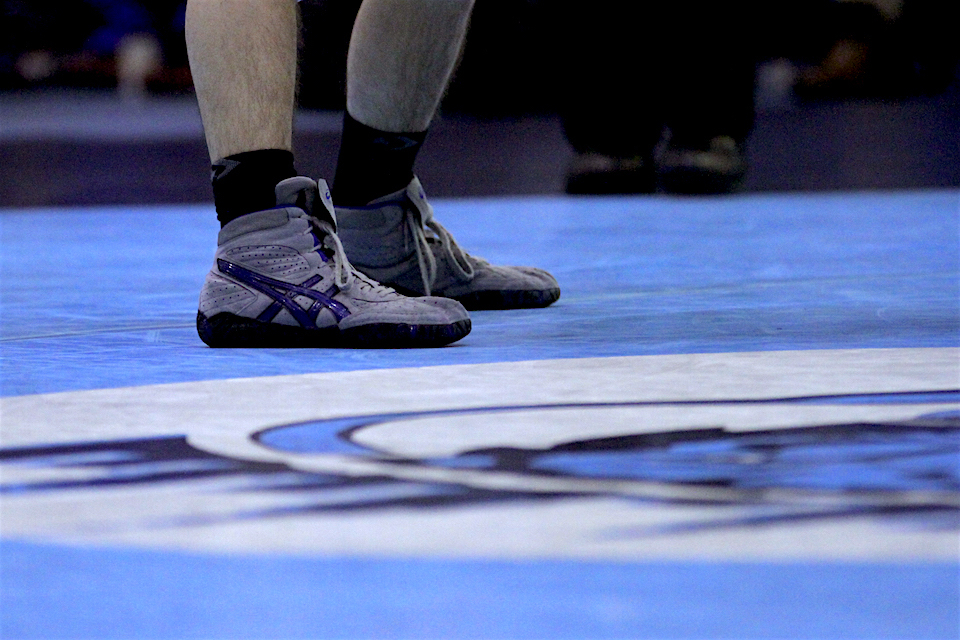 The wrestling team will not compete until a University investigation concludes.

The wrestling team's season has been suspended until the University's investigation into lewd messages sent by several seniors concludes, Columbia announced on Monday.

Columbia launched the investigation last week after the racially and sexually explicit messages became public. It will continue to probe the full extent of a group chat among wrestlers from the Class of 2017 that dates back more than two years.

In a revised statement, the University said "Columbia wrestlers will not compete until we have a full understanding of the facts on which to base the official response to this disturbing matter."  The New York Times first reported the story, days after the University had cancelled last Sunday's meet against Binghamton.

The University released its revised statement hours before a student protest planned at 8:30 p.m. on Monday in Dodge Gymnasium.

The wrestling team had previously been scheduled to compete in the New York State Championships in Ithaca, N.Y. on November 20.