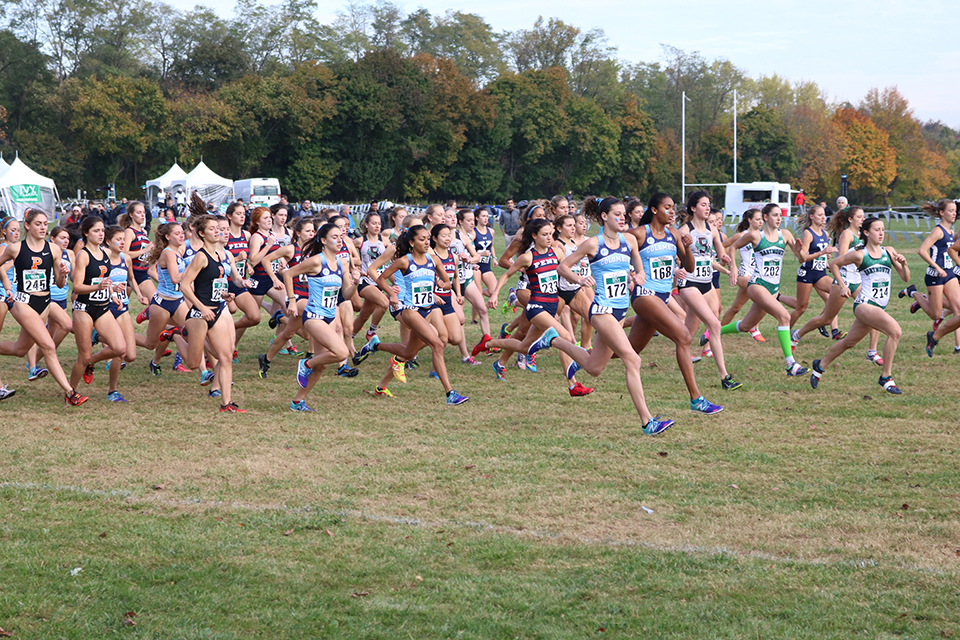 The women's cross country team finished last in the Ivy League Heptagonal Championships in a season mired by injury and the departure of a coach.

In hindsight, it was almost like a perfect storm, head coach Dan Ireland noted.

It all added up to a last-place finish at the Ivy League Heptagonal Championships despite high preseason expectations after taking third in both years prior.

"It's natural once in awhile you're going to miss a girl," Ireland said. "But … the girls we [missed] were the ones that we needed—the seniors, the best ones—so things kind of spiraled the other way."

Senior Natalie Tanner went down during preseason training, and sophomore Libby Kokes later sustained an injury during the first month of racing. When Senior Pegah Kamrani opted to leave the team, the squad turned to underclassmen to anchor the fall's biggest meets.

That didn't stop Columbia, though, from taking first in the season-opening Stony Brook Cross Country Invitational in early September while Kokes was still racing. But the Lions managed just an eighth-place finish the following week at the Iona Meet of Champions and the results hardly improved entering Ivy Championships.

The only exception arguably came in the middle of October at the Princeton Invitational. The Lions took second place, but their was overshadowed by finishing last in a 31-team field in the Nuttycombe Wisconsin Invitational the previous day.

The void left on the team allowed runners such as senior Henna Rustami to step into unexpected leadership roles. Rustami was the squad's sole representative at NCAA Championships this year, but she alone couldn't replace the squad's top-five runners from a year ago. 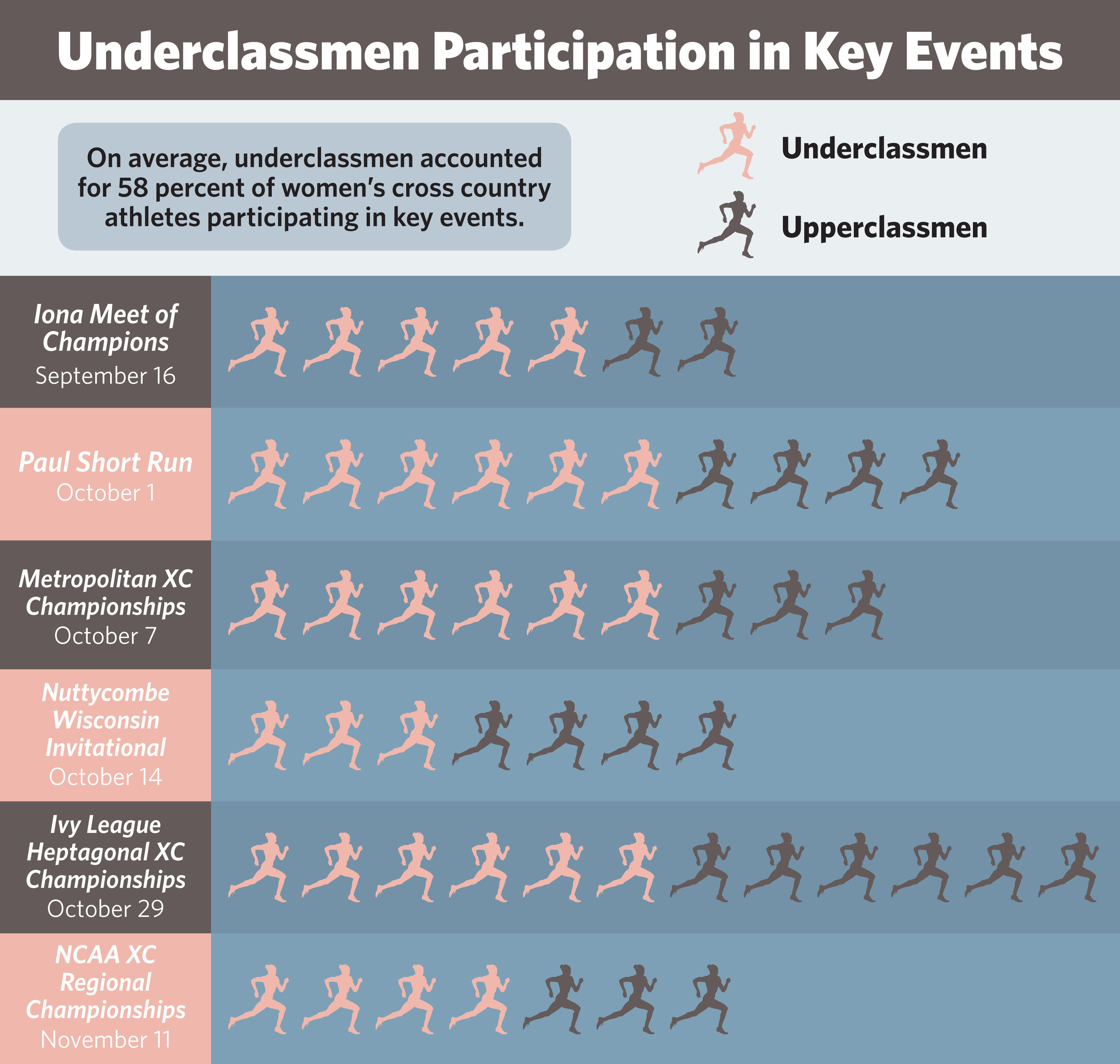 Chewens, who declined to comment for this piece, only made matters more difficult after joining the Demon Deacons in September.

Ireland received applications for a replacement during the fall, but in accordance with the advice of runners on the team, he opted to wait for the right fit before filling Chewens' shoes. Instead, he turned to Brian Chenoweth, who had spent the past two years primarily coaching the men's team in Morningside Heights.

"Michelle knew way more about a lot of the girls … just because they would go and confide in her," Ireland said. "So I think that was the biggest challenge because Brian couldn't step in and fill that void right away."

Chenoweth worked to develop those relationships, with several runners on the women's squad speaking highly of his impact, including junior Chloe Binczyk.

"I think as tough as it was to not have a coach … we really are lucky to have [Chenoweth]," Binczyk said. "He's willing to step up and … he kind of took this all on without blinking."

In total, Chenoweth coached over 60 athletes this fall between the men's and women's cross country teams. But despite the mammoth task of managing so many athletes, Chenoweth helped steer the men to third place at Ivy Championships as the women's squad took eighth.

And as the men rounded out the fall with fifth-and first-place finishes in two meets, the women's team bounced back to take sixth at the NCAA Cross Country Regional meet.

It marked the program's highest finish since 2010, capping what was otherwise a season full of misfortune, as Ireland saw his mantra come full circle at the women's final meet

"My big thing that I pushed all season was 'I'm never going to give up on you girls,'" he said.

"For them to come back in the regional race when all the teams are still at full strength and to go out and run their best race of the year … it really showed what they [were] made of."