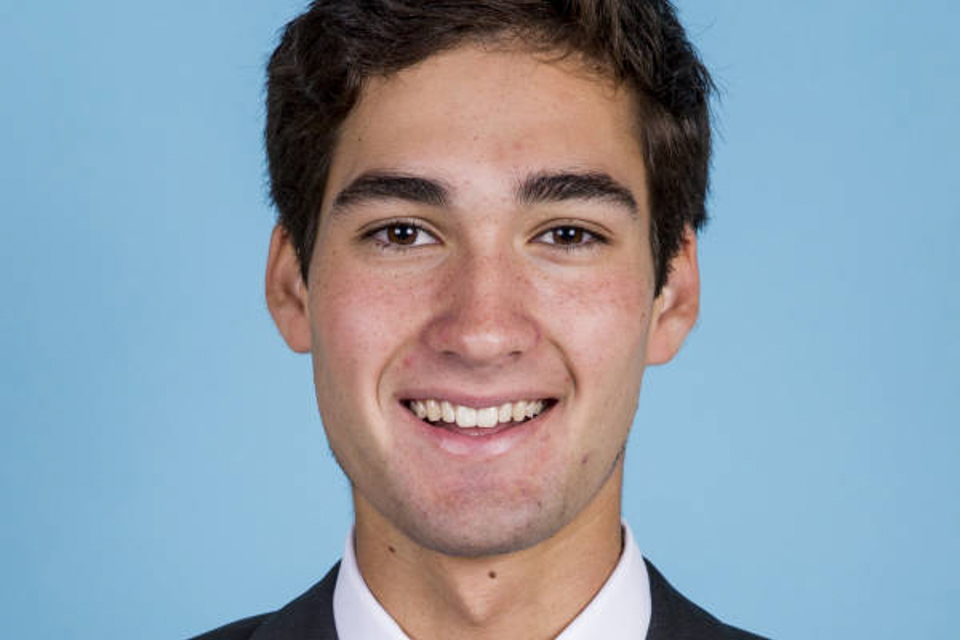 The heavyweight rowing team has reinstated first-year Clay Watson, even though the charges against him have not been dropped.

First-year heavyweight rower Clay Watson was fully reinstated to the team last Thursday and competed for the heavyweight rowing team this past weekend, according to two sources familiar with the investigation surrounding his intrusion in a Barnard dorm.

Watson was arrested earlier this semester for allegedly intruding in a Barnard student’s dormitory while nude and urinating on her property. Watson made a scheduled desk appearance in the New York County Criminal Court Monday morning and was released on his own recognizance. His next court appearance is scheduled for late May.

According to New York State court records, Watson was charged with one count of criminal mischief with an intent to damage property. He could face up to a year in prison or three years probation if he is convicted of this charge.

Watson’s reinstatement came weeks after he was suspended from all team activities, according to a Columbia Athletics spokesperson.

According to a source close to the heavyweight rowing program, Watson’s teammates were informed by Athletics that his legal matters had been fully resolved after his Thursday reinstatement, despite the fact that he had not yet appeared in court at that time.

The same Columbia Athletics spokesperson declined to elaborate beyond the fact that Watson had been reinstated, refused to clarify a timeline pertaining to his reinstatement, and similarly refused to comment further on Watson’s ongoing legal matter.