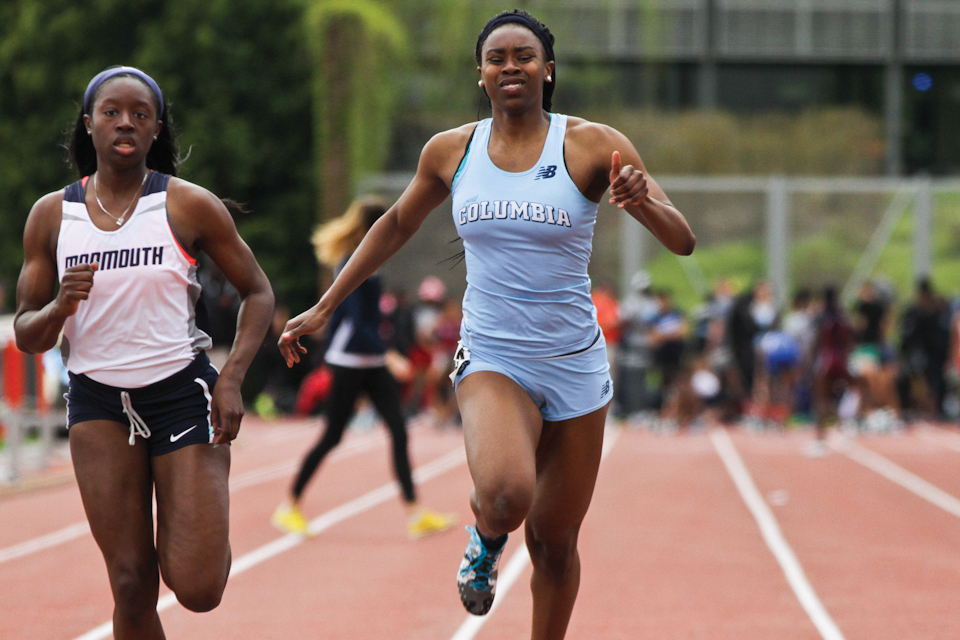 Track and field closed its regular season this weekend at the Army Twilight Meet and the IC4A/ECAC Outdoor Championships with numerous top finishes.

Outdoor track and field secured many top finishes at the Army Twilight Meet and the IC4A/ECAC Outdoor Championships in Princeton this past weekend as it prepared for tougher postseason competition.

The events at West Point and Princeton allowed the Light Blue’s athletes to gain experience and stay competitive in the weeks leading up to the NCAA Regional Track Championships, set to take place in late May.

At the IC4A/ECAC Championships in Princeton, junior Lucky Shriner took first place in the men’s 5,000-meter, an event at which the Lions have excelled all season. Senior Akua Obeng-Akrofi impressed for the women, recording a 23.65 dash in the 200-meter—good for second place in the competition and her personal best of the year.

At Army and Princeton, the Light Blue built on its success from the previous weekend, where the men and women both took fifth place at the Ivy League Outdoor Heptagonal Championships. The men’s side excelled in various mid- and long-distance track events. Senior Ryan Thomas took the crown in the men’s 5,000-meter run for the second consecutive year with his time of 14:09.25, and junior Brian Zabilski took first place in the men’s 10,000-meter run, clocking a 30:20.67.

The women’s side racked up points from a variety of events, including the 3,000-meter steeplechase, where senior Nell Crosby finished first with her time of 10:04.43. Sophomore Maryam Hassan also added points for the Light Blue with her 12.81-meter triple jump, good for third place. Obeng-Akrofi and sophomore Iman Sule took second and third in the 400-meter, logging times of 53.15 and 54.26.

After a solid weekend of competition at West Point and Princeton, the Lions’ elite athletes now look ahead to the NCAA Regional Championships, set to kick off at 3 p.m. in Tampa, Florida on May 24.