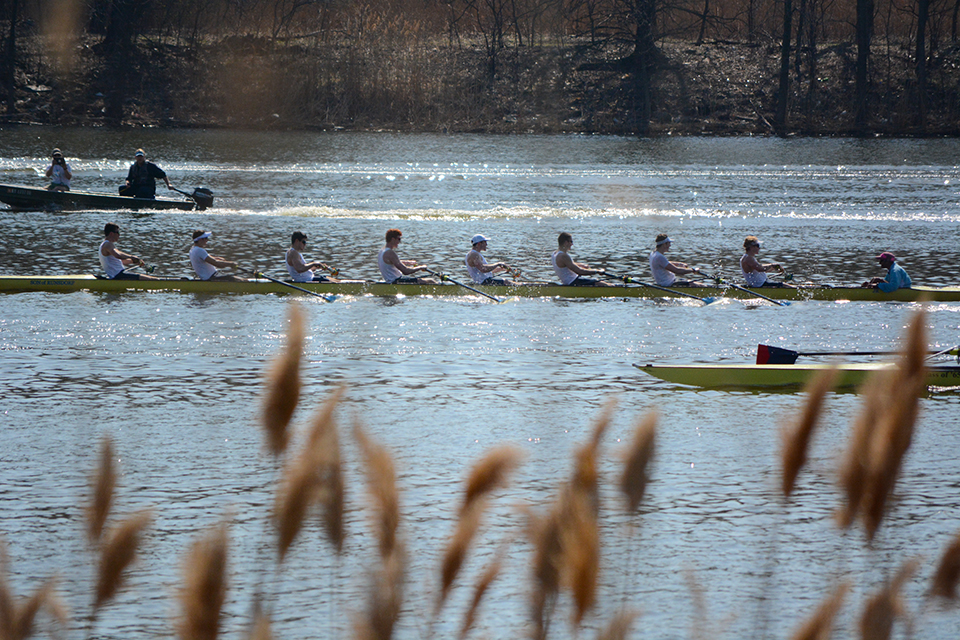 Heavyweight rowing barely missed out on an at-large bid to the IRA National Championship, and will not compete for a national championship.

Heavyweight competed in the EARC Sprints at Lake Quinsigamond in Massachusetts on Sunday.

Both the varsity eight and second varsity eight earned second place for their third finals. The Lions’ varsity eight finished with a time of 6:16.683, behind Navy’s 6:14.241 finish. Just over a second behind Columbia was Georgetown, which finished at 6:17.849 and was followed by Holy Cross and Rutgers with 6:28.936 and 6:34.475 finishes, respectively.

The Lion’s third varsity eight placed seventh in its petite final, finishing with a time of 6:14.359. Columbia came in behind Syracuse, Cornell, Brown, Navy, Wisconsin, and George Washington.

On Tuesday at 7:30 p.m., the Lions anxiously awaited to see if they would receive an at-large for the IRA National Championships, as the IRA selection show revealed the field of 24 boats that would compete in the regatta.

But unfortunately for the Light Blue, which struggled this season, it was left out of the race, and will not compete for a National Championship.

Heavyweight rowing will resume its season in the fall.