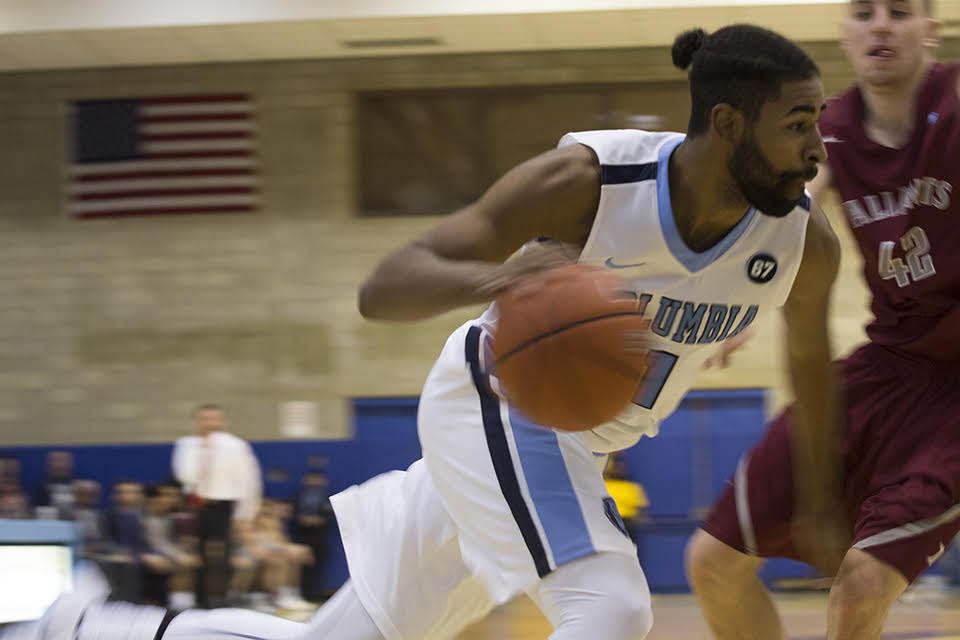 The six-foot-eight forward played all four years at Columbia, averaging 5.1 points and 3.9 rebounds per contest for his career. While Coby spent most of his first three years coming off the bench, he was able to start the majority of his contests his senior year, posting career-high averages in points and rebounds at 6.2 and 4.6, respectively.

Coby told Spectator that his time at Columbia taught him multitasking, discipline, and how to mature quickly.

Following the completion of the Spanish season, Coby—a Haitian-American—spent the summer playing with the Haitian national team.

“During that whole process, I just tried to learn good traits that could implement into my game,” Coby said. “Being a good teammate, learning the game—it really forced me to become a student of the game.”

This signing makes Coby the 21st player on the Knicks training camp roster, exceeding the maximum player limit of 20. This means that before Coby’s signing can be made official, the Knicks must first cut someone else. As other outlets have reported, it is likely Coby will take the slot left vacant after the Knicks finalize waiving veteran center Joakim Noah.

After Coby’s signing is finalized, he will become the second Columbia player in as many years to sign a contract with an NBA team after his classmate Luke Petrasek, CC ’17, signed with the Charlotte Hornets last offseason.

“We’re incredibly happy for Jeff on getting this opportunity with the Knicks,” Engles said. “He had a nice season in Spain and played well for the Haitian national team during the summer, so it’s great to see him being rewarded for all the work he has put in. We wish him the best of luck during training camp.”