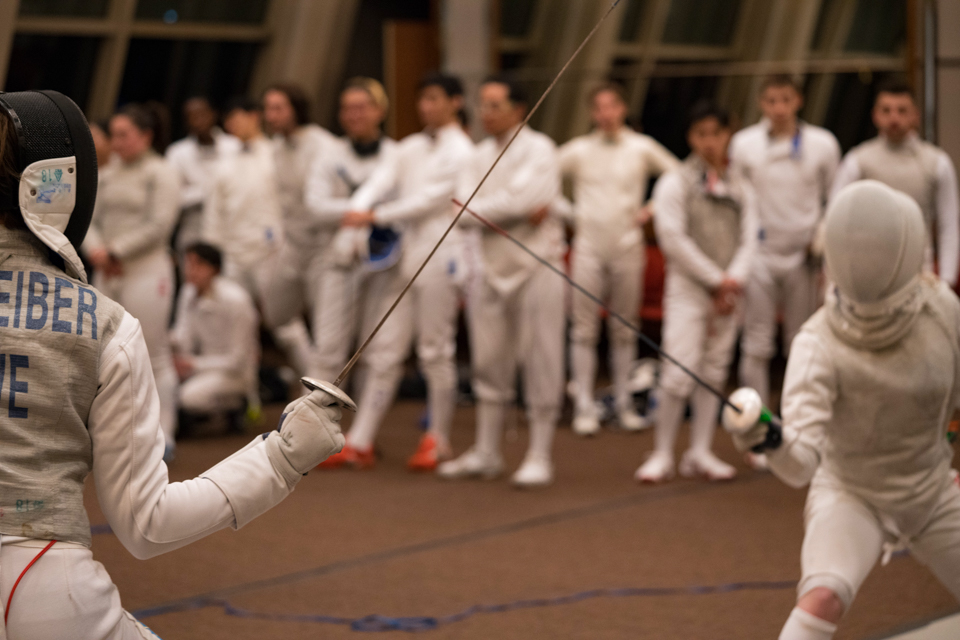 The Columbia University fencing team won its fifth co-ed team national championship, making it the team’s third title in the past five years.

This past weekend, in the Wolstein Center at Cleveland State University, the team edged Penn State 178 to 166, avenging last year’s second-place finish. Heading into the tournament, Columbia’s men’s team was tied for first in their division while the Columbia women’s team ranked a close second to Notre Dame. Columbia’s ranking was in large part due to a dominant regular season that saw the team go 21-2-1.

The Lions got out to a fast start this season, winning their first five matches before suffering their first loss to in-conference rival Yale in January. Following the Yale match, Columbia only lost one more match the rest of the season. The title validates head coach Michael Aufrichtig’s assertion following last year’s Ivy League title that “the dynasty is back!”

Cebula finished first overall in the epée competition, winning 15-12 in the semifinal before edging out Notre Dame’s Amanda Sirico in a defensive final that ended 5-3. Binder bested the competition with the foil, the same sword with which she won team Gold in the 2018 Junior World Championships. Binder’s win comes off of an outstanding first year in which she finished third in the foil competition, losing to fellow Lion Iman Blow, CC ’19, in the semifinals, and was named Columbia’s Female Rookie of the Year for all sports.

While these individual women were able to achieve greater individual success, the men’s team contributed more overall points to the Lions total, accounting for 90 of the team’s 178 points. The men were led by Teddy Lombardo, CC ’22, who finished second in epée, and Sidarth Kumbla, CC ’21, who finished tied for third in foil.

Along the way to winning the national championship, Columbia performed well throughout the season, sweeping five of their six meets as well as securing outright Ivy League titles for both men and women for the first time since 2008. This was their 51st Ivy League title, the most in conference history.