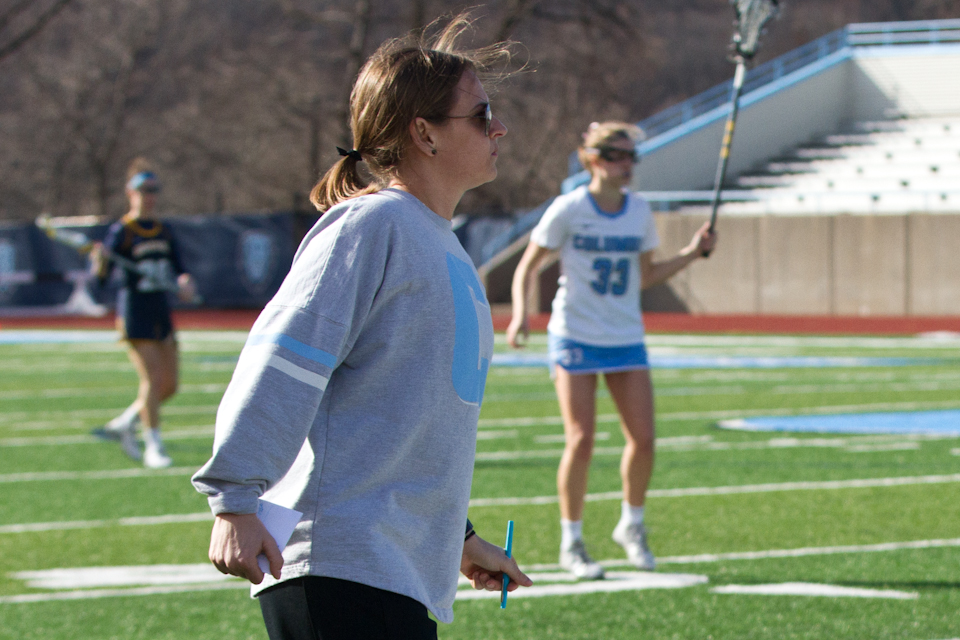 Cofrin was unable to produce a winning season during her time with the Lions.

After five years with the team, head lacrosse coach Andrea Cofrin announced her resignation from the program this Monday, effective immediately. The Lions still have nine games left in their season.

Administrators could not immediately be reached regarding the reasons behind her resignation. Multiple team members declined to comment on the subject.

Cofrin joined the program in 2015, replacing five-season head coach Liz Kittleman Jackson. Since then, Cofrin has coached the Lions for the past five seasons. Under her leadership, the Light Blue went 23-44, improving the record from that under Jackson, but still finishing at the bottom of Ivy League standings for two of Cofrin’s four completed seasons.

While Cofrin led the team to Ivy League tournament berth for the first time in program history in 2018, she was unable to have a winning season during her tenure with the Lions. Since 2018, however, Cofrin was unable to produce successful results in her team. In 2019, lacrosse was only able to win one Ivy League matchup. This season, the team is 0-6.