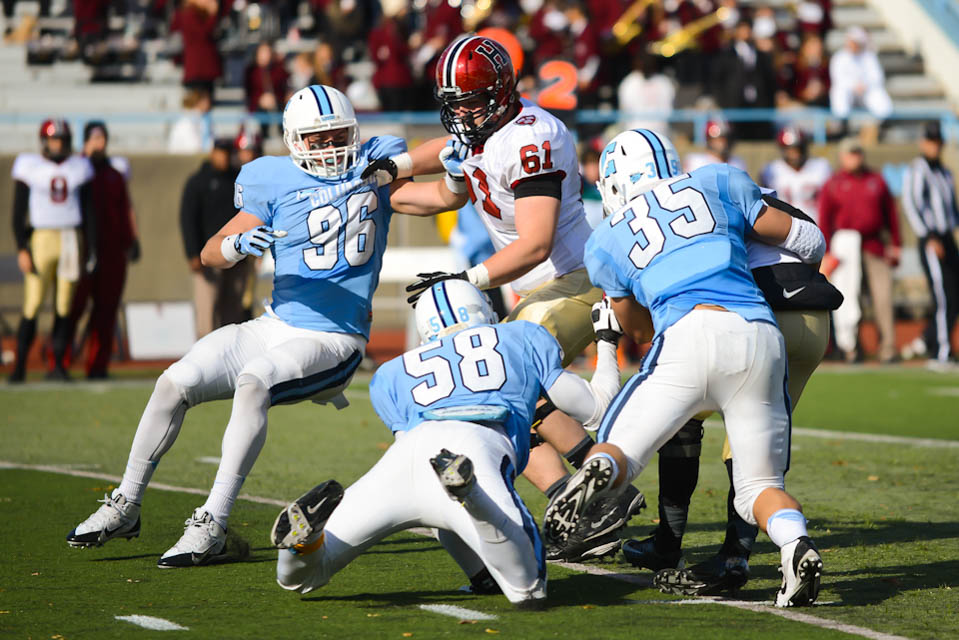 The Ivy League is considering multiple schedules for football’s return as schools across the country attempt to put together opening plans for the fall semester. As the number of COVID-19 cases rises across the United States, the conference may potentially delay intercollegiate football games until April 2021, and practices may not start until March.

Another option for the Ivy League, first reported by Mark Blaudschun of TMG Sports, is to have a conference-only fall season, which would feature seven games instead of the usual 10 and conclude before Thanksgiving.

For Columbia players, returning to practice at Wien Stadium in Manhattan may be subject to extra delays. New York City remains in Phase 2 of reopening, which only permits gatherings of up to 10 people. Even if cases continue to drop, no phase permits gatherings of over 50 people, including full-team football practices. In addition, athletes from states with rapidly increasing numbers of COVID-19 cases, including Texas, California, and Florida, may be subject to a 14-day quarantine when they re-enter New York.

As other universities such as the Ohio State University and the University of Michigan begin football practice this summer, dozens of athletes at Division I schools such as Clemson University and University of Alabama have tested positive for COVID-19 despite efforts to isolate students with COVID-19. In addition, although the number of new cases is stagnating or decreasing in the Northeast, where Ivy League schools are located, COVID-19 rates have hit new highs in other regions.

The Ivy League has not confirmed its football plans for the upcoming season and said in a statement to ESPN that it has not yet decided on “the status of intercollegiate athletic activity at Ivy League schools” this year.

This is a developing story. Check back for updates.