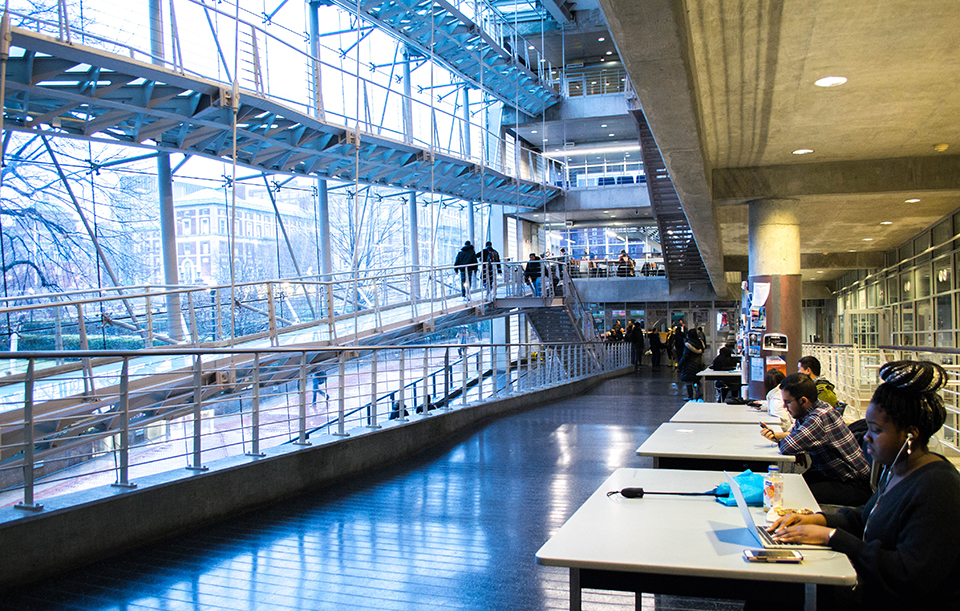 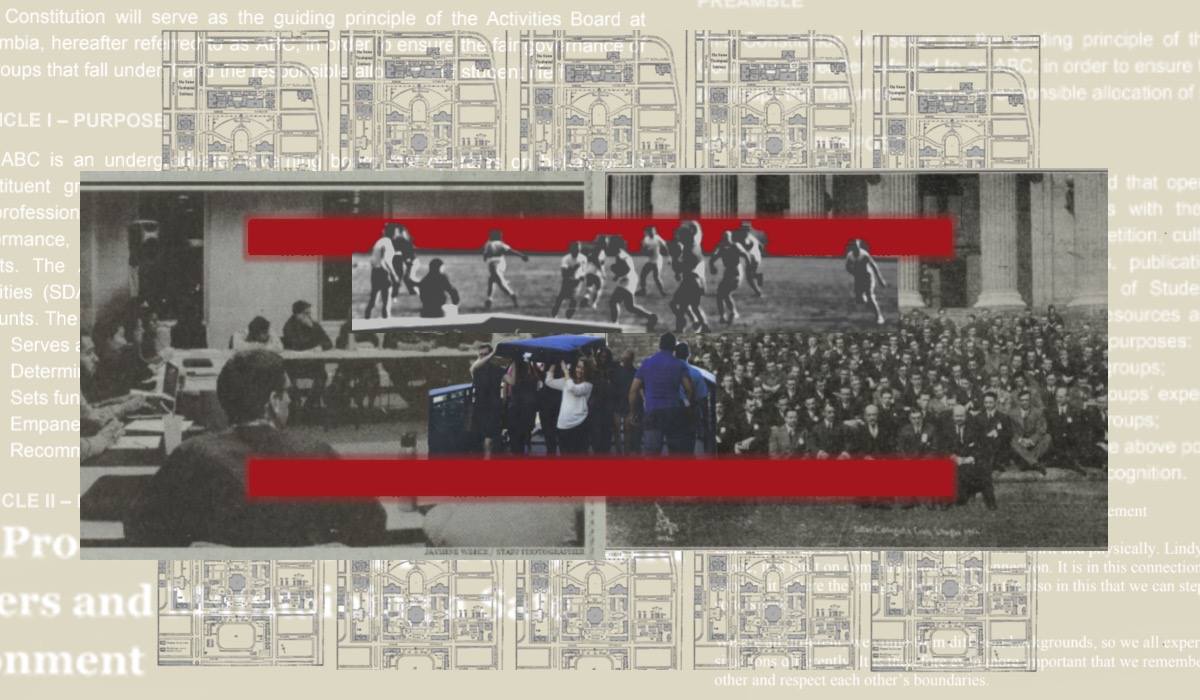 The Constitution of a Community: Why Student Clubs Are Starting to Take Sexual Violence Response into Their Own Hands
By Maya Perry 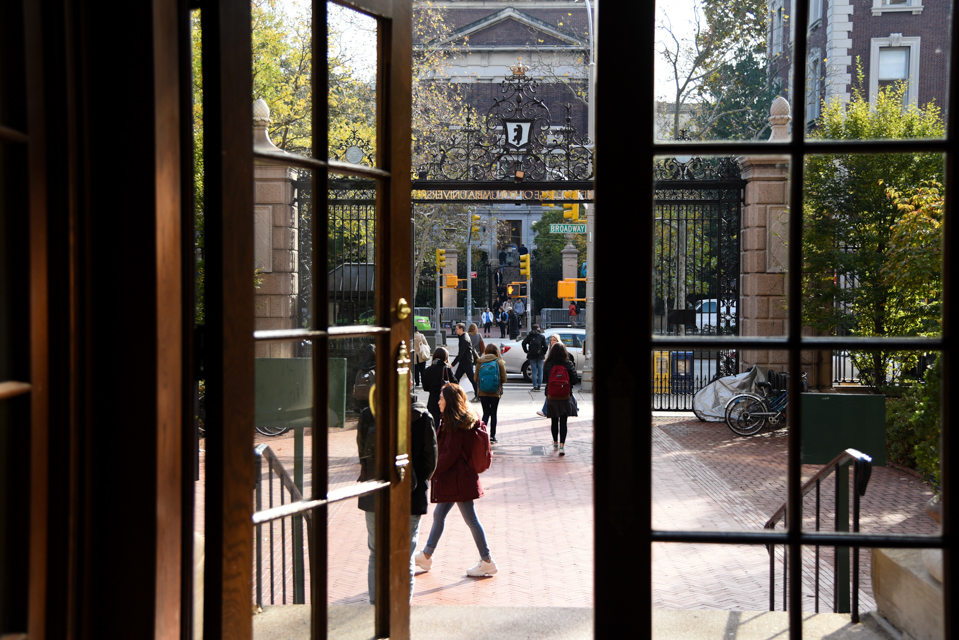 Strict funding policies pit club inclusivity against financial opportunities, stifling Barnard students
By Marianna Najman-Franks
The strict policies and bureaucratic mire of club funding processes give rise to significant inequities between Columbia and Barnard student organizations, often forcing clubs—many of which seek to have members from both schools—to choose between inclusivity and funding opportunities.
... 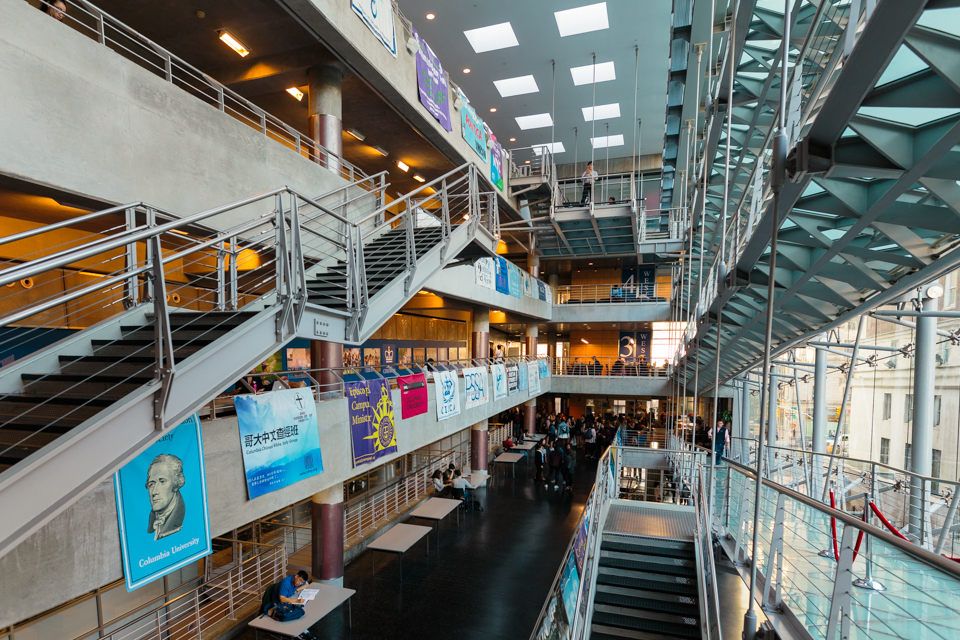 Theater groups seek clearer method for reporting cases of sexual misconduct
By Sophie Kossakowski
Members of the Columbia and Barnard theater community expressed dissatisfaction with what they called an unclear reporting process for issues of gender-based misconduct and an inability to remove members within their own groups.
... 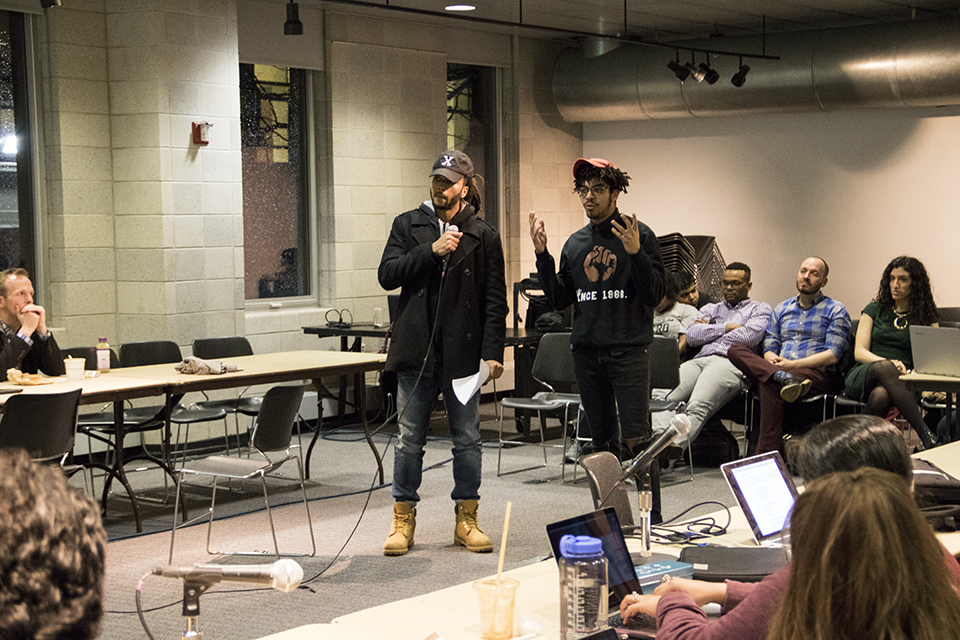 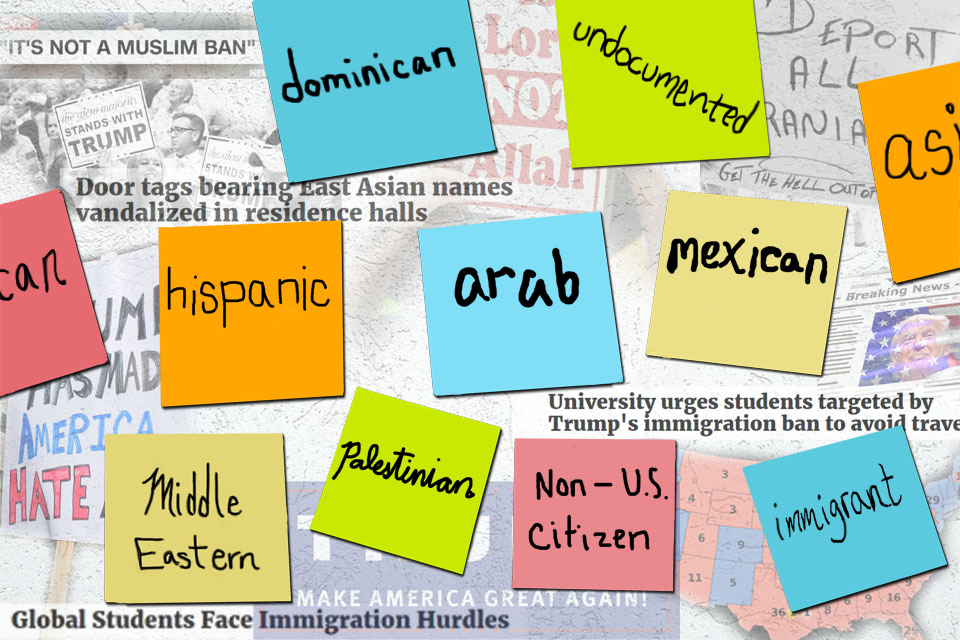 In addressing your staff editorial, A tale of two governing boards (Oct. 5), the Student Governing Board (SGB) feels that several interesting points were raised, and appreciates being given this opportunity to discuss such an intriguing topic of debate. While we understand the concerns mentioned, we feel it is our duty to offer our viewpoint in order to more fairly represent our groups and their unique missions, since some faulty statements were used as the basis for the article's conclusion.

To start, one of the main selection criteria during SGB new group recognition is that the group must not overlap with a pre-existing group. In the past, several groups have been denied recognition for this very reason. In addition, the example given about a group going back and forth multiple times between governing boards does not happen, since there is communication between the boards to help determine which board would best cater to a group's needs.

Most importantly, with SGB serving as the home to all humanitarian, activist, political, religious, spiritual, and ideological groups on campus, we are able to personalize our interaction with our groups who fill these specific niches on campus. Formed during the 1968 protests to protect students' rights and to serve as the guardian of free speech, SGB continues to believe in community self-government, and that the needs of students are best expressed by the students themselves. We have the resources that enable us to help our groups the best. Examples range from the types of distinct programming that we host with our community-building dinners and Civic Engagement Networking Night to our connection with our advisors in the Office of Civic Action and Engagement, whose mission matches perfectly with that of our groups.

Stating that history alone distinguishes us from ABC is a gross oversimplification of the true nature of our governing board. To combine the two boards together would simply undermine the enormous diversity of groups we have on campus.

Additionally, SGB along with ABC are doing all that we can to cut through unnecessary red tape this year, as can be seen with the introduction of a pilot p-card system, online voucher system, and more bookable spaces on campus. We plan to keep the momentum going to help our groups continue making their differences.

Thank you,
The Student Governing Board
Beezly Kiernan is recusing himself from this statement.
... 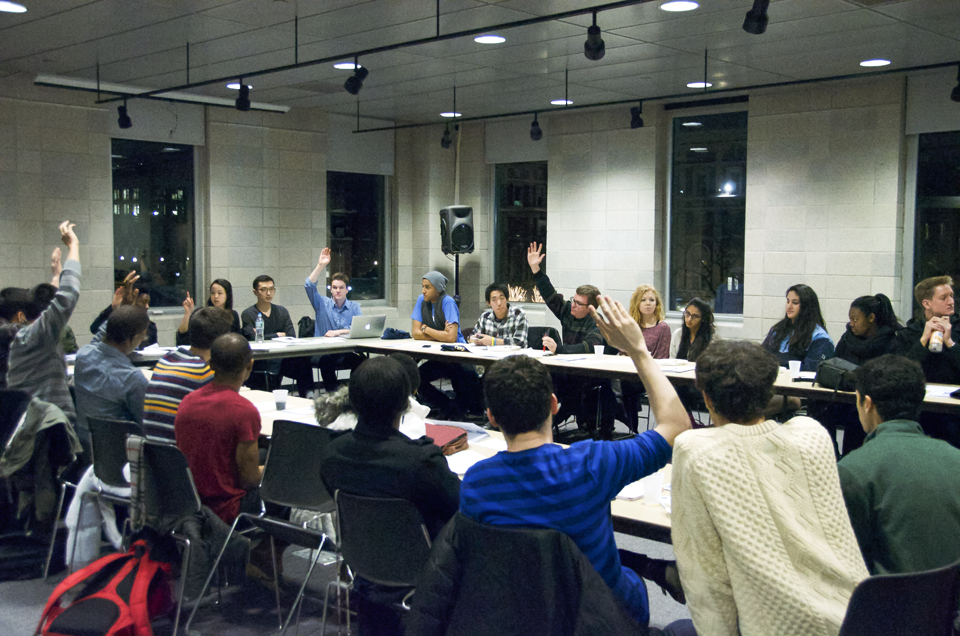 Transparency before tuition hikes
By Dina Lamdany
Yesterday, the Columbia College Student Council voted on a proposal to increase the semesterly student activities fee by $4.50, potentially raising it from $108 to $112.50. The Engineering Student Council will vote tonight. The proposal reflects a dangerous and unsustainable propensity to replace much-needed reform with rapid but temporary bandages. In this case, such a bandage will come at the expense of students.
... 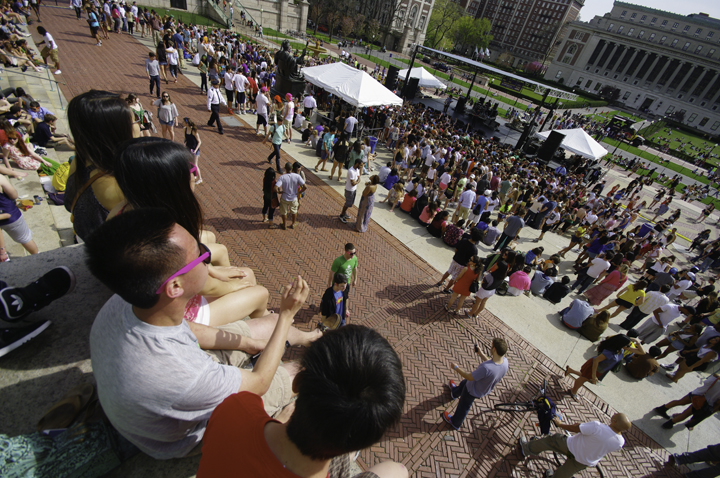 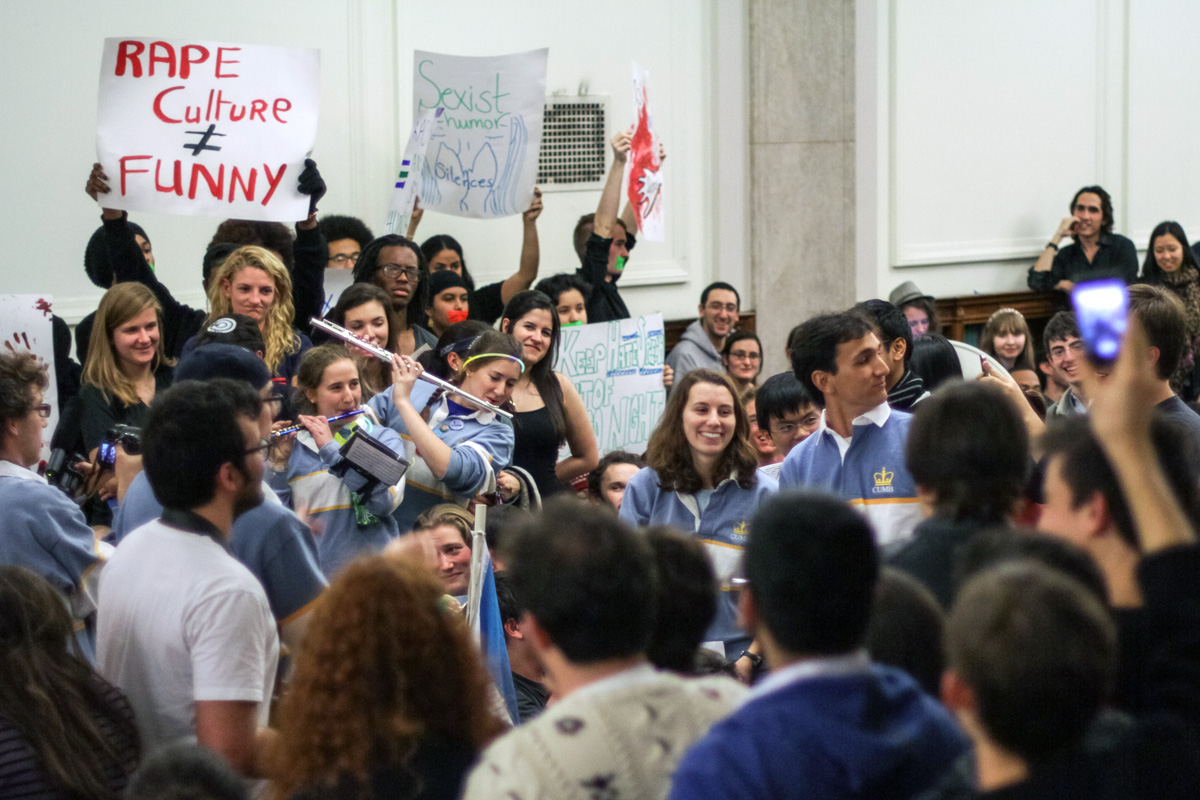