Columbia invites 1,800 students back to campus despite social distancing violations and rising cases
By Talia Abrahamson
The Columbia Community Health Compact will be tested this semester as the University welcomes approximately 1,800 undergraduates to campus, nearly double its on-campus student population from the fall semester.
...

A crash course on university honors, awards, and scholar programs
By Swethaa Suresh
Honors and awards are an important part of résumés and graduate school applications, showcasing the hard work you’ve put into your academic career. They are markers of your achievement, and some of these honor programs also develop skills that can be used for your internships and career. It’s important to be aware of the various awards that you are eligible for so that you can make the most out of your time at Columbia.
... 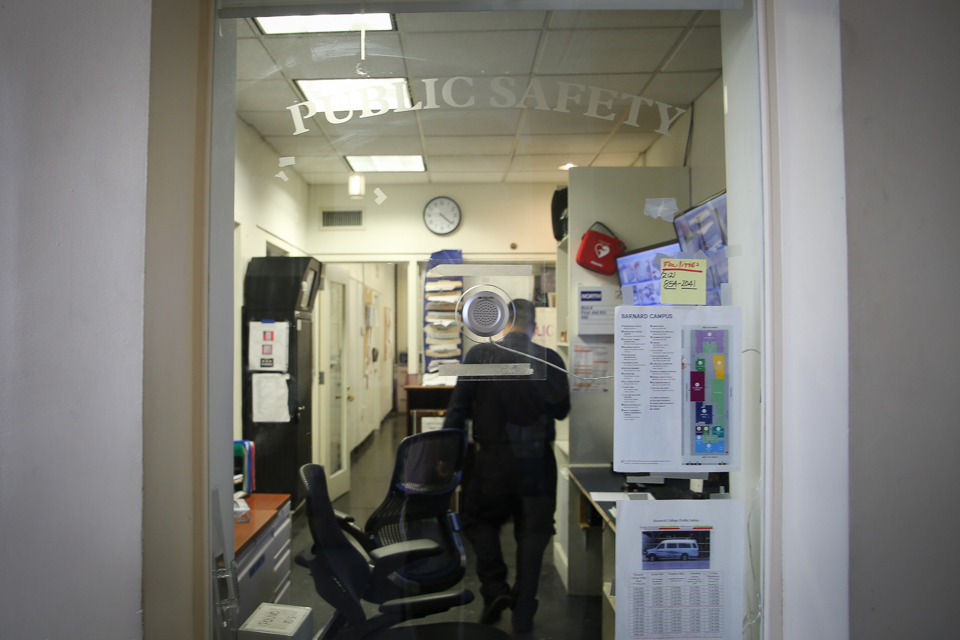 Public Safety reports show increase in reports of on-campus sexual assault, drug-related discipline
By Teddy Ajluni
Barnard and Columbia released their Annual Security and Fire Safety Reports on Tuesday. The reports, mandated by the Clery Act, a federal law that demands disclosure of public safety information, compile statistics on reported instances of crime and fire safety across the University campuses and surrounding areas over the past three calendar years.
... 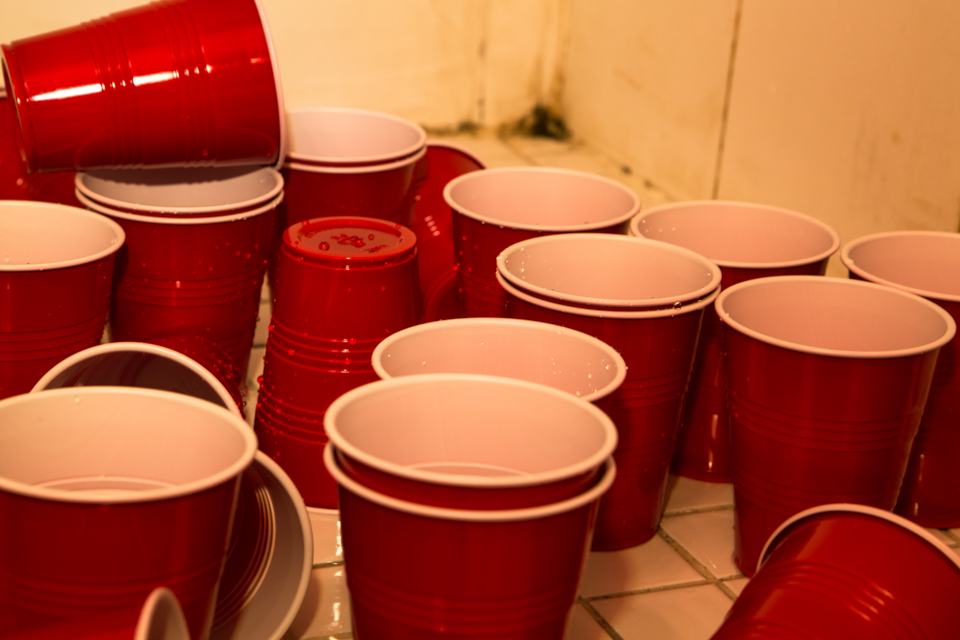 Party Foul: The Rise of Alcohol Discipline at Columbia
By Sophia Cornell

Why do we care about the University Rules of Conduct?
By Daniel Garisto

Student disciplinary process should involve undergraduate voices
By Sean Ryan
The way in which Columbia handles student disciplinary issues has been an issue of concern for a while now. Both Columbia College and School of Engineering and Applied Science students accused of "behavioral or academic misconduct" have their cases handled through the Dean's Discipline process administered by the Office of Judicial Affairs. The system, under current guidelines, fails to include student voices in the decision-making process, thereby undermining student interests and serving as a non-transparent yet highly powerful entity within our community.
... 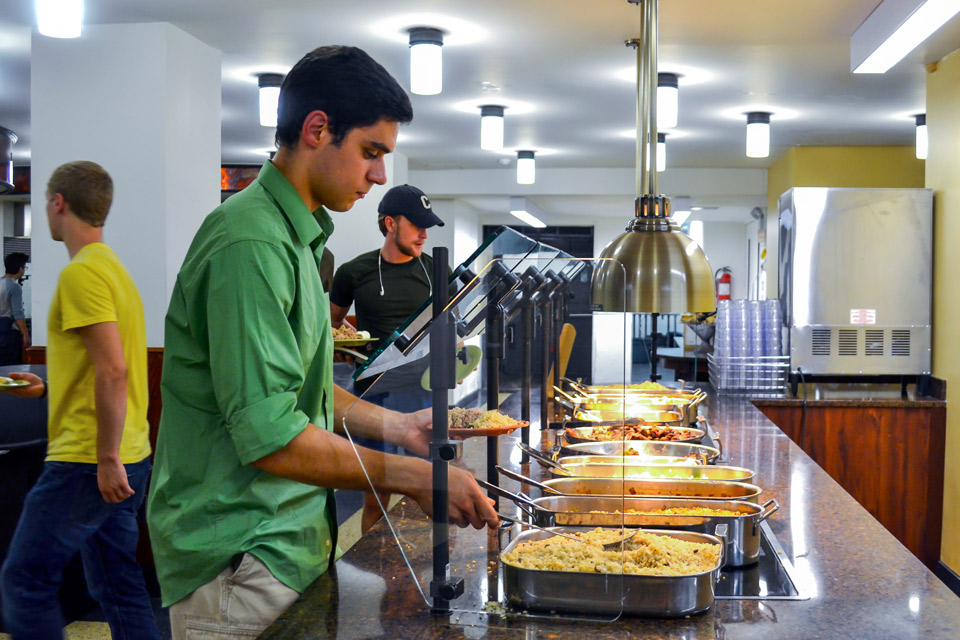 Marinaccio hopes to make Dean's Assistance Fund more accessible for food-insecure students staying on campus over Thanksgiving break
By Aaron Holmes
Dean of Admissions and Financial Aid Jessica Marinaccio will attempt to spread the word about the Dean's Assistance Fund to help food-insecure students staying on campus for Thanksgiving break, following limited communication to students about the program.
... 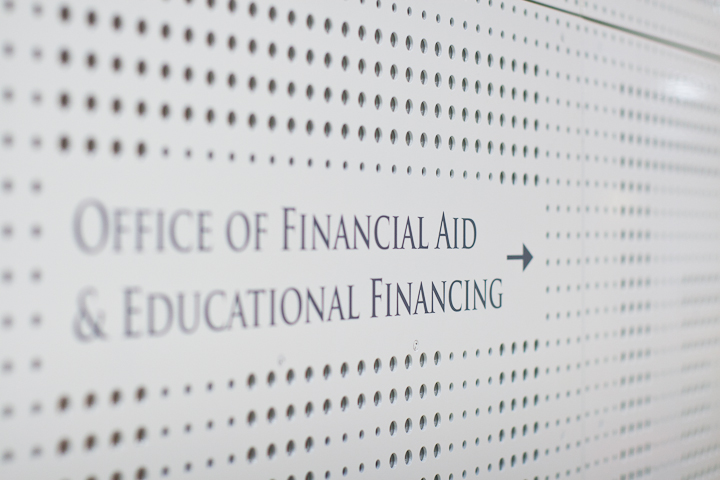 CC & SEAS financial aid students receive email about renewed dean's assistance fund
By Caroline Chiu
Students can use the Dean's Student Assistance Fund for emergency expenses like traveling home for a family emergency, unexpected health care costs, and FLEX meal funding. Though Executive Director of Financial Aid, Kathryn Tuman publicized the fund in an email on Wednesday, this resource has quietly existed for a while.
...

Students should be part of judicial process
By Editorial Board 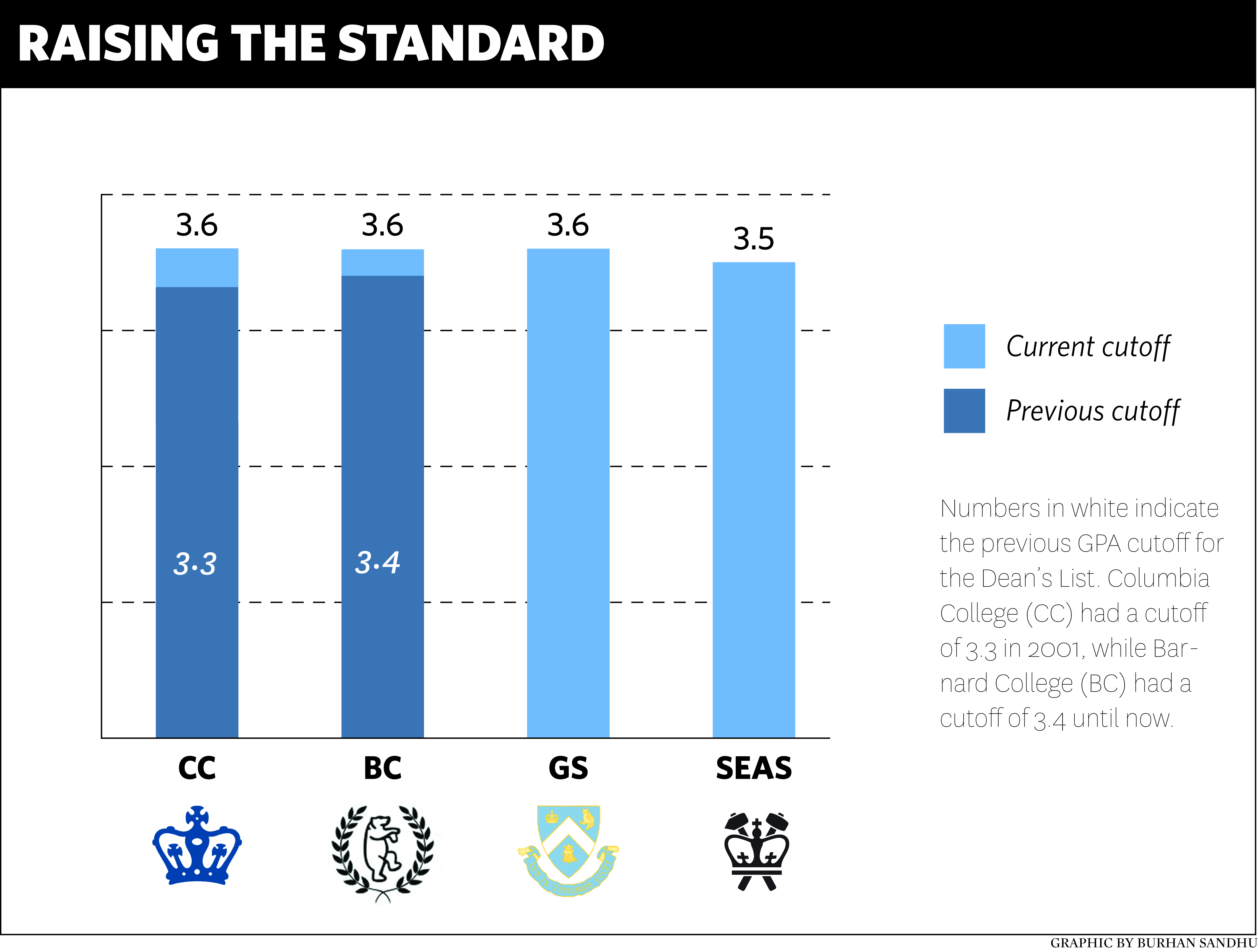 Registrar Constance Brown announced Friday that the distinction will now be awarded on a semester basis to students who earn a grade point average of 3.6 or higher. Previously, students had to earn a 3.4 for the entire academic year to earn the distinction.

Brown said that the new policy, which now matches that of Columbia College, "will for the first time enable January transfers, February graduates, and students who go on study leave for one semester to be on Dean's List."

In November 2010, Barnard's Committee on Honors proposed changing the requirements for Dean's List, but no changes were made until now. Administrators were unavailable to comment this weekend on why the changes didn't go into place until now.

Students had varying opinions on the new requirements.

Mary Glenn, BC '13, said she thought some students found their extracurriculars to be more important than their GPAs. Still, she wondered how many students were involved in the decision, noting that the abrupt announcement would come as a surprise to those affected.

"Personally, it doesn't affect me," she said. "For people who are between the range and all of the sudden they're out, they may be a little hurt."

"I think it will be beneficial for people who take a semester off or study abroad," Ashiana Jivraj, BC '15, said.

Jivraj added that she was glad the new requirements would allow these students to be recognized for their academic achievements each semester.

Giselle Appel, BC '15, added that she thought a 3.5 may have been a more balanced cutoff to motivate students while maintaining academic priorities.

"I think it could motivate students, but I also think it could put a lot more pressure on students," Appel said. "I get where the administration is coming from—I like holding the students to higher standards, but people stress out here enough."