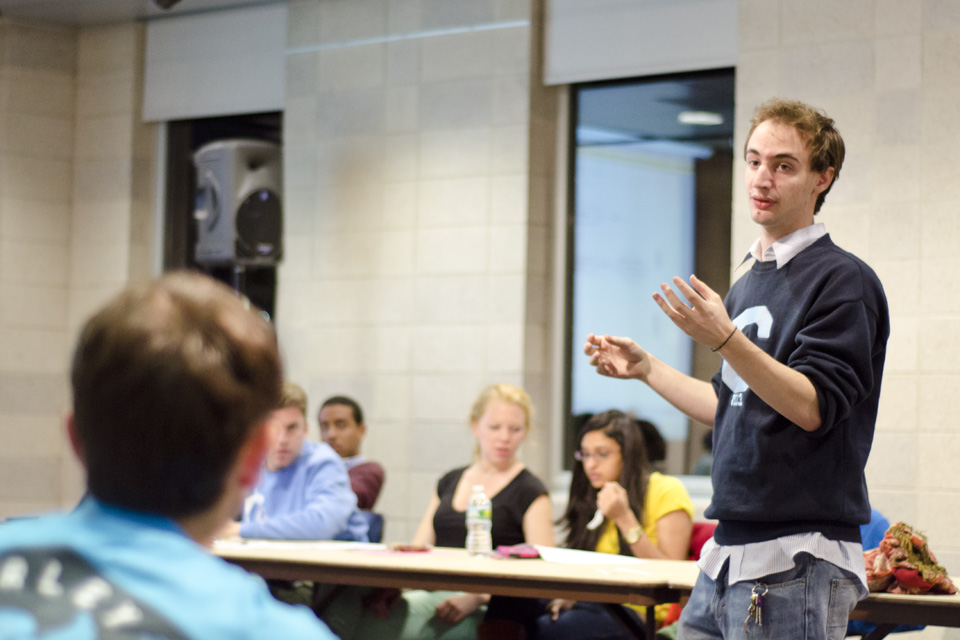 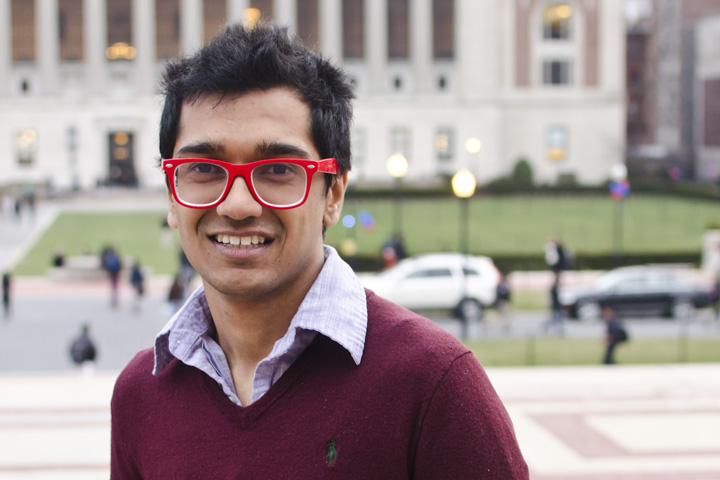 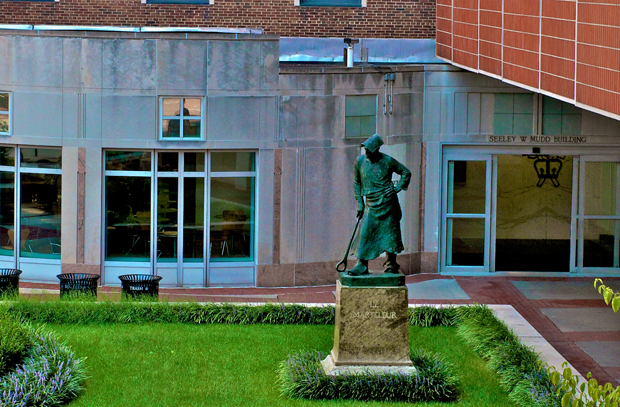 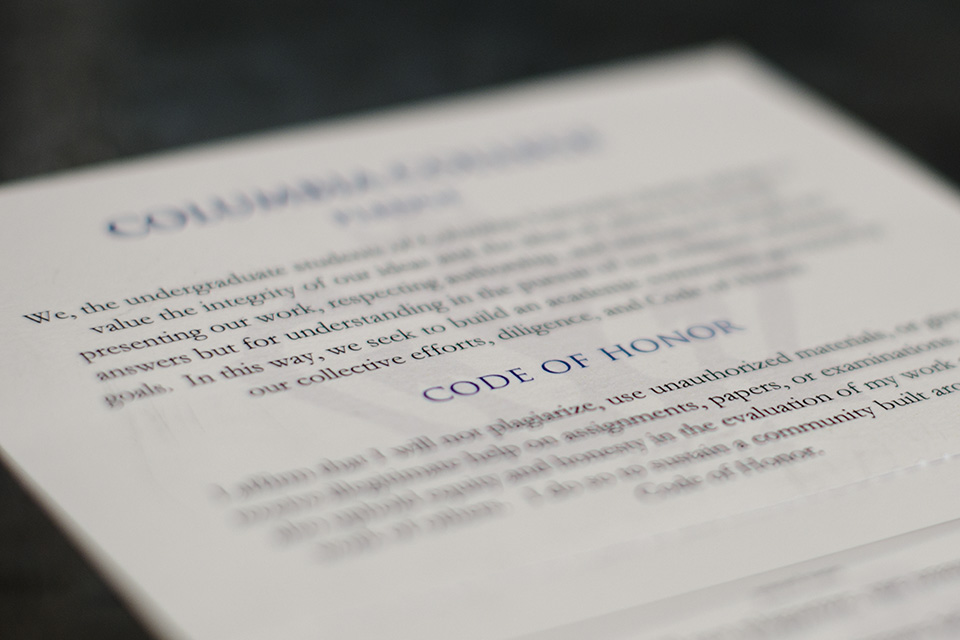 During a mandatory academic assembly on Tuesday, the class of 2017 recited and signed the honor pledge, promising that the students will neither plagiarize nor cheat on assignments and exams.

The Columbia College Student Council approved an honor code resolution in the spring. The resolution, which also encourages faculty members to reprint the code on exams, is intended to create a greater sense of academic integrity on campus.

CCSC vice president for policy Bob Sun, CC '14, said the signed pledge cards will be displayed in Butler Library. Students in the classes of 2014, 2015, and 2016 will also have the option of signing the pledge once they return to campus.

But echoing concerns that some students raised last semester, first-years expressed skepticism that signing an honor code would curtail cheating.

Rebecca Ren, CC '17, said that during the academic assembly, the people sitting around her did not hesitate to sign the pledge—but not because they were overly supportive.

"I know a lot of people who didn't even look at the pledge and signed it," she said. "I mean, I don't think it hurts, but it's not all that tangible."

"It's like in high school—at the beginning of the year, they make us sign a code of conduct saying that we're never going to cheat, but people cheat anyway," Brian Zeng, CC '17, said. The faculty, Zeng added, plays a more influential role in promoting academic honesty than codes do.

Sun said that the signing of the pledge cards was just the first step in the honor code's implementation, which came after years of student and faculty discussion. Now, CCSC plans to reach out to faculty members, in an effort to get the honor code on syllabi and final exams.

First-year students in the School of Engineering and Applied Science did not have to recite or sign the pledge. After initially voting in favor of the honor code resolution last spring, the Engineering Student Council abruptly rescinded its support, citing insufficient student input and other concerns.

Sidney Perkins and Sachi Patil, both SEAS '17, said they would have signed the honor pledge if given the opportunity. Perkins, however, questioned the effectiveness of an honor code in dissuading students from cheating.

"We've all gone through high school. I mean, we've been disciplined for four years, at least, on plagiarism and cheating," he said. "If we're still cheating now, then signing a document isn't going to solve that."
...

Responsible legislating
By Editorial Board
Just a week after approving a proposal to implement a new honor code among all Columbia undergraduates, the Engineering Student Council rescinded its support of the measure due to the perceived lack of student and administrator input. While student representatives should certainly carefully consider the policies they advance, this quick reversal demonstrates both a misunderstanding regarding the role of these student representatives and irresponsibility on the part of those who initially approved the measure.
... 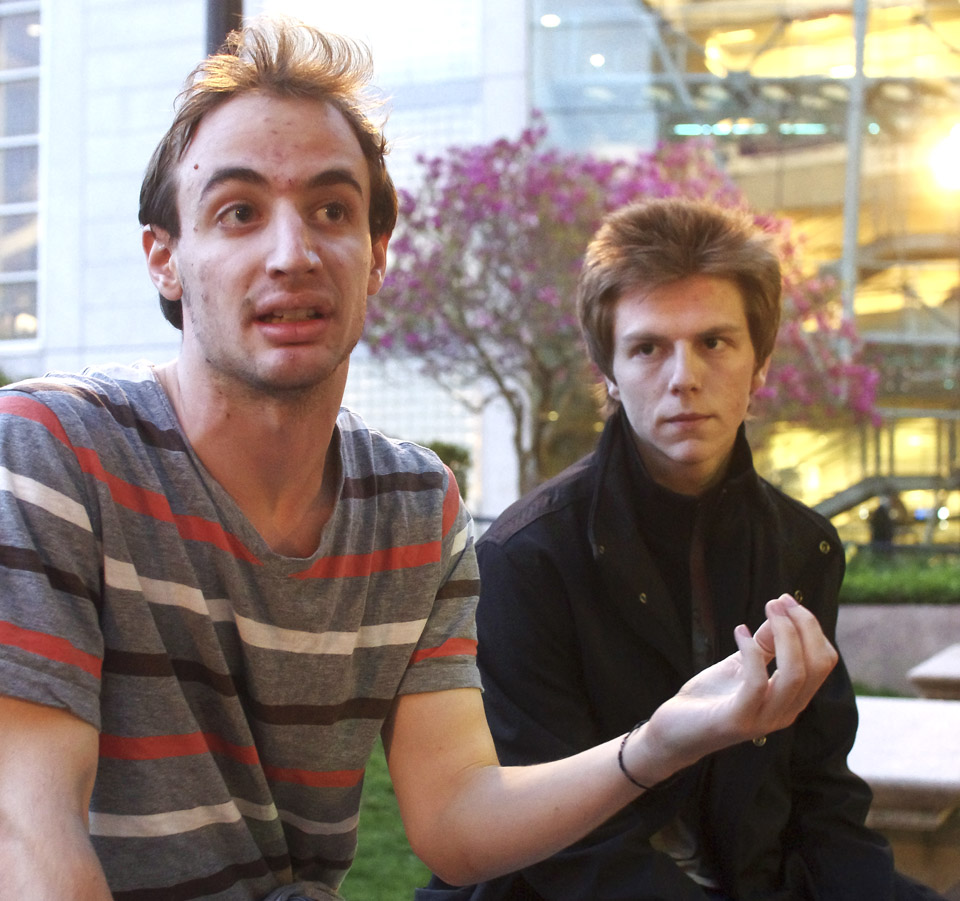 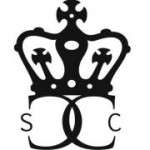 CCSC releases Fall 2013 Report
By Christian Zhang
"The goal for CCSC this year was very simple and perhaps a little creepy—to touch people." This is how Columbia College Student Council President Daphne Chen, CC '14 and a former Spectator news contributor, starts the council's Fall 2013 Report. The 17-page, 124-megabyte report, released yesterday, reminds us what CCSC has done this semester—everything from the honor code rollout to changes to Health Services scheduling procedures to class council events are presented with colorful graphics and plenty of photos of Columbia students smiling and laughing and not being stressed. There's also lots of pretty graphs about CCSC's budgets and an attendance sheet for all of the members. You can find the report here. A few things that stuck out to us:
... 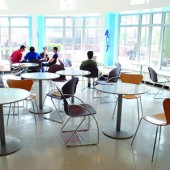 This week in ESC: Honor code passes
By Deborah Secular

This week in ESC: Honor code news
By Lillian Chen
Back Next
ADVERTISEMENT
From The Blog