Guide to recruiting for clubs in the fall
By Nandini Talwar
Whether you’re an incoming first-year, transfer, or a returning student, everyone wants to know the secret to finding your community on campus. Hint: It’s by joining clubs and finding peers who share your interests. Besides providing a great environment to de-stress, clubs are where you can be yourself. Here are some tips we’ve compiled for you based on clubs you may be interested in.
...

KLUG: Integrating intramurals into our lives at CU
By Sam Klug
Writers in this space have consumed a lot of ink discussing Columbia's fan apathy problem, and the need for better attendance at football games, basketball games, and other varsity sport contests. I sympathize with these arguments, so let me be the first to make a radical proposal to increase Columbia students' love for athletics: mandatory intramural participation. We could easily work this into the Core—the swim test and two physical education classes really aren't cutting it, leaving too many Columbia students unfit to face the fierce physical challenges that await in the outside world in the 21st century.

OK, that might be going overboard. But I will say that intramural sports are one of the few pure pleasures that exist at Columbia, and I wish to share that joy with the reading public. I've participated in five seasons of soccer and two seasons of basketball in my time here, and honestly, they've been the only extracurricular activities for which I have never been reluctant to show up.

So, assuming that last paragraph just convinced everyone to give in to their latent desires to play some low-key sports, I would like to share some tips, on the individual and the systematic level, for how to make intramural sports live up to their considerable potential.

What makes a good intramural team? Not to be too obvious, but at least a little talent is helpful. Winning is certainly not everything (or the only thing, or the most important thing) in the intramural world, but it's a lot more fun to play competitive games than to get stomped on twice a week by people who take themselves too seriously. Gathering together people who would like each other, but who might not know each other all that well, has served as a winning strategy. Finally—and this is really a solid rule in life as well as in intramurals—don't have any unrepentant, horrible people on your team. I remember playing a team in soccer freshman year who all gathered around their goal flexing their biceps before kickoff. Don't be like them. (We beat them—I know you were concerned.)

Going along with that theme, don't be mean to the refs. I don't mean you shouldn't argue calls, which is the natural reaction of any athlete in the heat of the moment. Excessive anger or berating, however, simply diminishes the experience for everyone involved. Yes, the student tasked with working as an official at 11 p.m. on a Sunday night may not be Pierluigi Collina. Big surprise. Get over it.

Beyond these achievable, personal strategies, we should seek to reform some elements of the current intramurals setup. Most intramural sports have exceedingly short regular seasons, of only four to five games, followed by a postseason that lasts almost as long, with nearly every team making the playoffs. Obviously, space constraints are real, and extending the amount of time devoted to intramurals at Baker or in Levien does not seem like a viable option. But creating a longer regular season and a shorter postseason would both make it easier for more games to happen and retain the leagues' emphasis on participation over competition.

The rationale behind the everyone-makes-it playoff system appears to be a desire to emphasize the participatory nature of intramural athletics, but the actual way it works has the opposite effect. A longer regular season and shorter postseason would give more teams the chance to play more games, it would make it impossible for a team never to show up before the playoffs, and it would de-emphasize the win-or-go-home nature of the playoffs.

Finally, the intramurals office should make each intramural "season" end on the same day, with all the championships happening back-to-back-to-back, and turn the day into an event. We could get some announcers up in there, and let student groups and other organizations sponsor the games as promotional opportunities for their upcoming events. Wouldn't you show up for a doubleheader of the "Philolexian Society Co-Rec Indoor Soccer Championship," followed by the "Columbia Political Union Dodgeball Championship"? Maybe not, but it would sure look hilarious on a poster.

So far, my intramural dreams have fallen just short. I've lost in three soccer finals, two indoor and one outdoor. My basketball teams succumbed early on in the all-inclusive playoffs. I've realized that I may never get one of those sought-after "Columbia Intramural Champion" T-shirts. But maybe, after reading this column, you will.

Sam Klug is a Columbia College senior majoring in history. He is a Spectrum opinion blogger.
sports@columbiaspectator.com 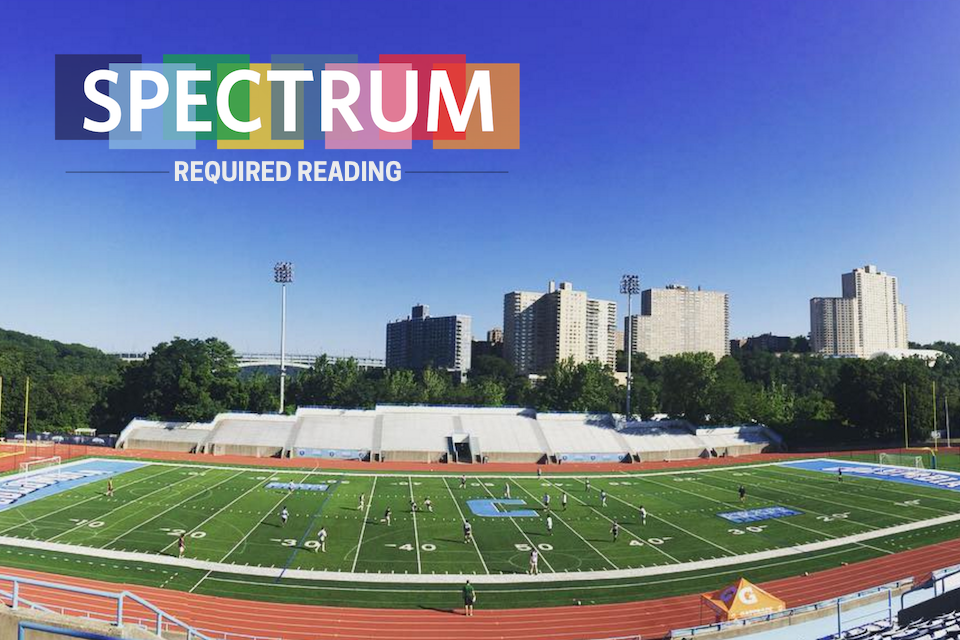 How to get involved in sports on campus
By Carolina Dalia Gonzalez
This post is part of our 2016 pre-NSOP newsletter series, Required Reading. If you're not subscribed yet, why the hell not? Get essential Columbia and Barnard content delivered straight to you in the build-up to Orientation.
... 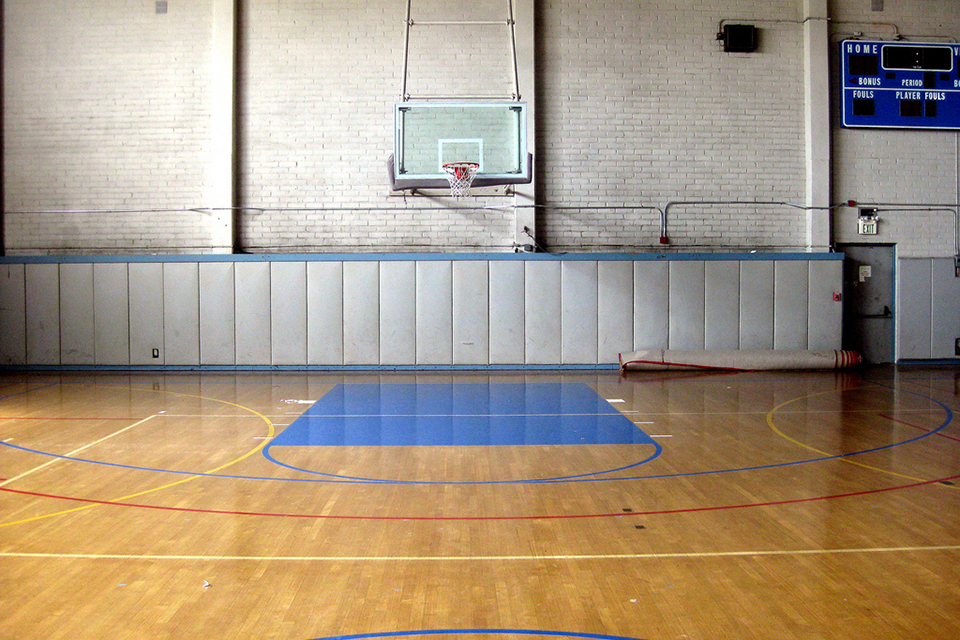 Steady Mobbing to the (champion)ship
By Victor Zeitoune
"The moment has finally arrived! All of our offseason preparation and training has culminated in tonight's big game. That's right! It's game day, Steady Mobbers!"
...

Intramurals vital part of Columbia's culture
By Ryan Turner
Intramural sports. Most likely, you know next to nothing about them.

Intramural Sports Getting No Love?
By Jelani Johnson
The life of a high school varsity athlete is generally a complex mixture of sacrifice, team bonding, and glory. The value of this rewarding experience isn't easily articulated, and playing high school sports is a unique experience for everybody. Once we arrive at college, we often stop playing our respective sports.
...
ADVERTISEMENT
From The Blog