Should all academic professors be cited as “experts” in their fields?
By Valeria Escobar
While academics often must push for their research to be publicized by news outlets, criticisms of mainstream media and the growth of informal social platforms have broadened the opportunities for academics to enter public discourse on current issues. University professors have accumulated upwards of 3 million followers on platforms such as Twitter—where their controversial ideas garner political attention and even become virally distributed.
...

Political pundits have dominated 2020 election coverage. Where do academic experts stand?
By Valeria Escobar
Media sources swarmed when a Columbia School of Social Work adjunct lecturer seemed to confirm on video that presidential candidate Joe Biden is a sexual predator. The video was retweeted by a Trump aide, and both left-wing and right-wing media sites began to claim the content for their disparate political goals.
... 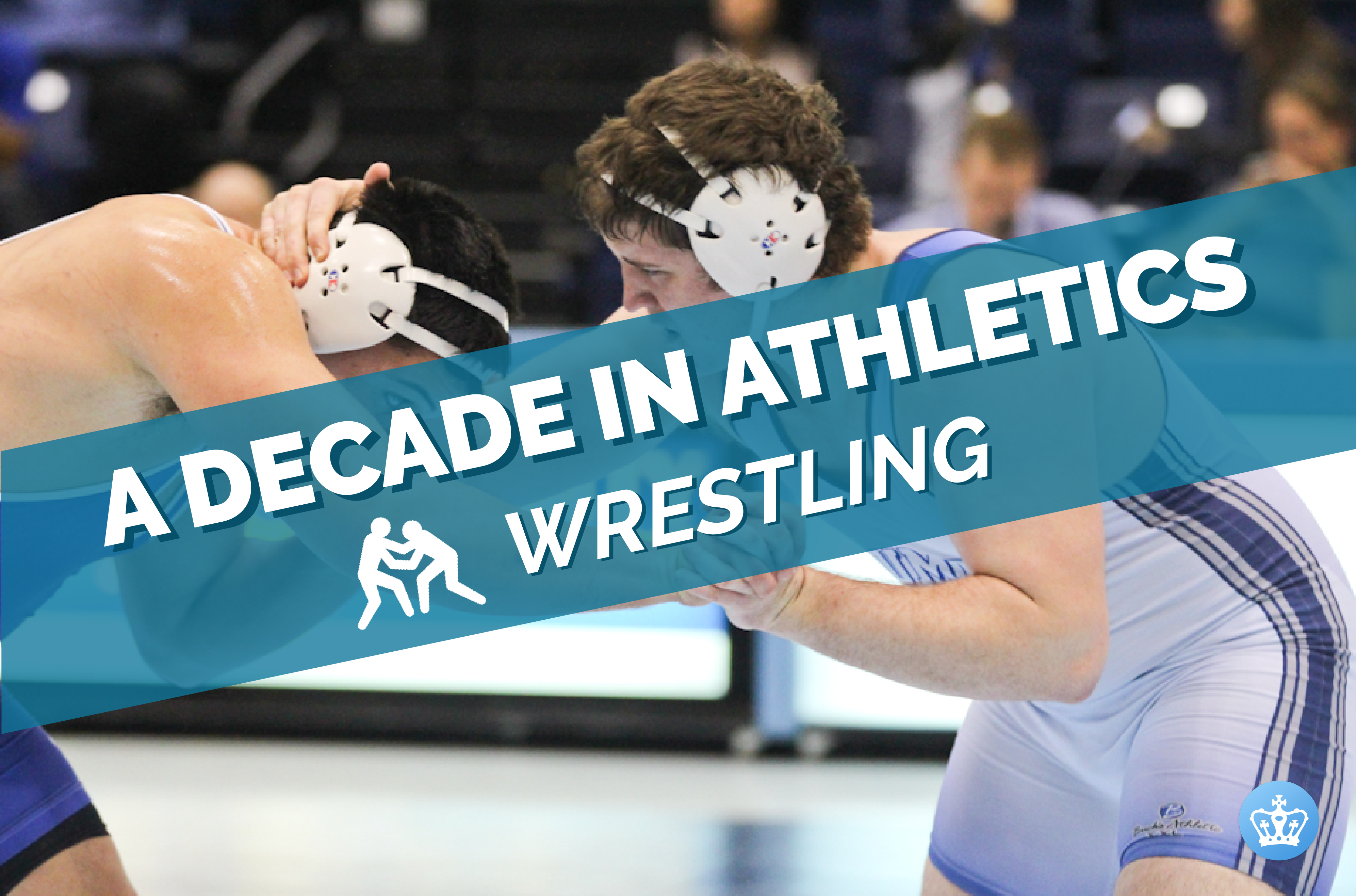 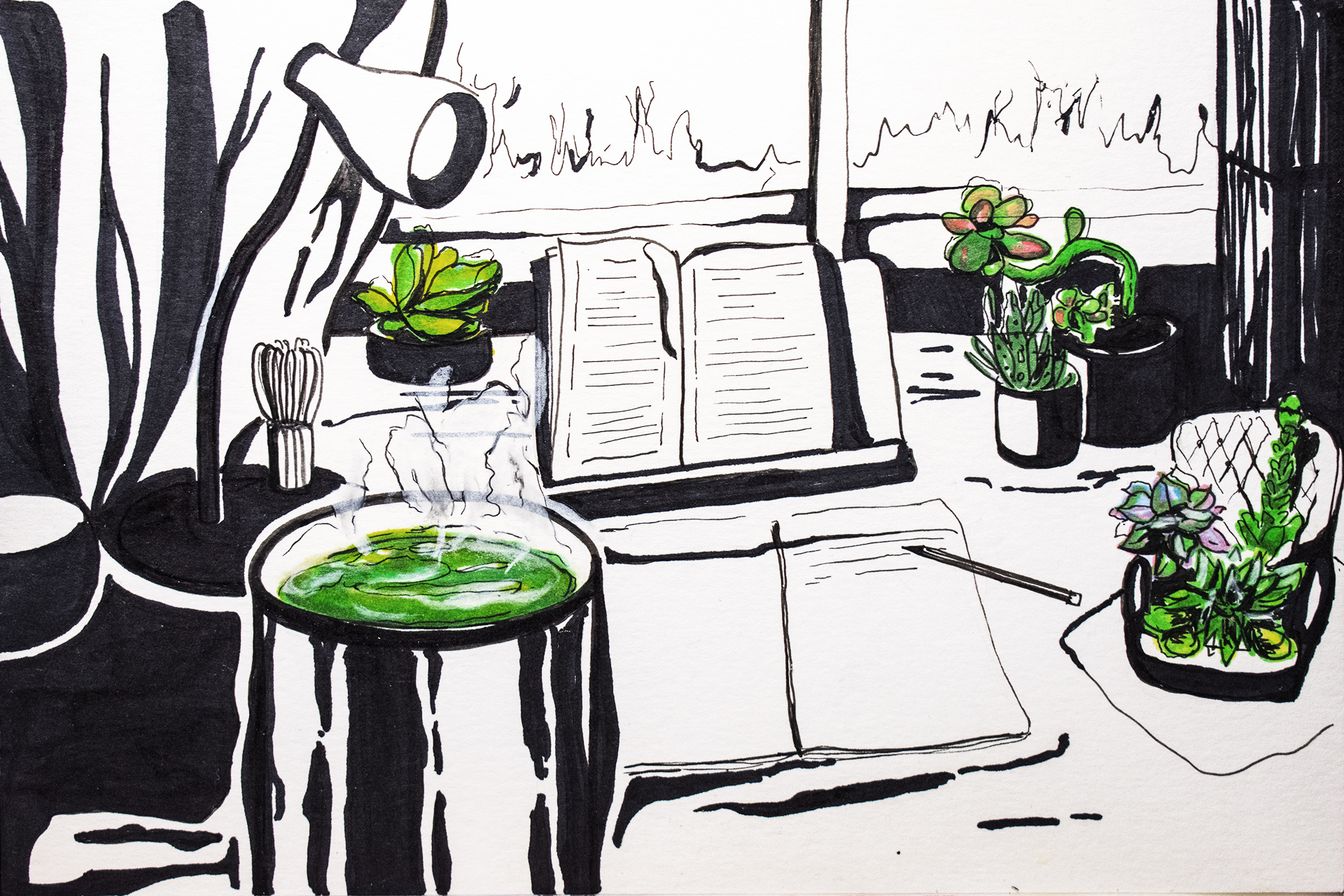 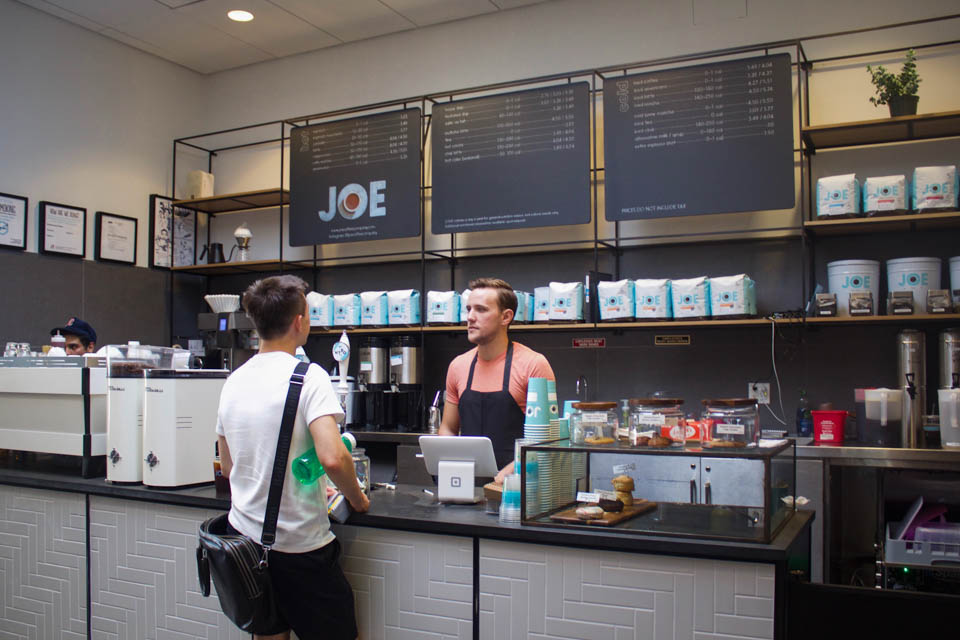 UP Coffee replaced by campus’ third Joe Coffee location
By Sarah Beckley
After several years of business, UP Coffee, nestled between Furnald Hall and the Columbia School of Journalism, has been replaced by another Joe Coffee. A sign posted on the door over the summer announced its closure and thanked customers for their business.
... 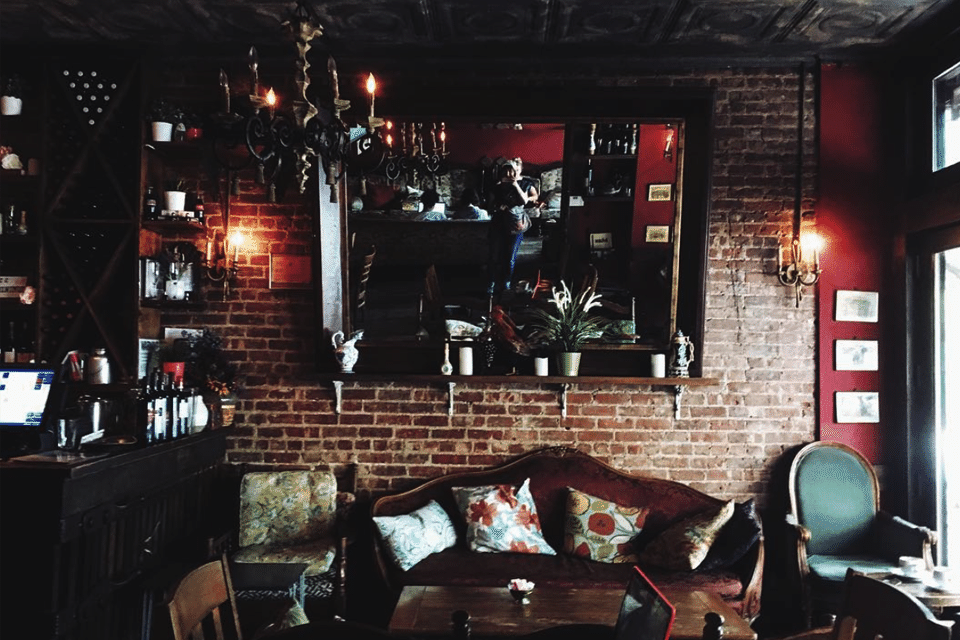 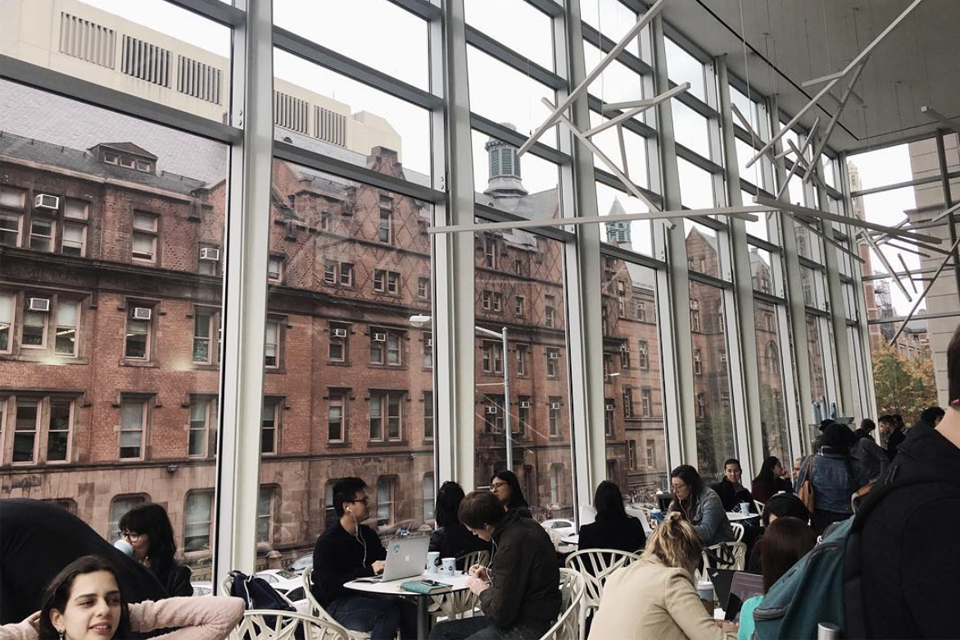 Caught in a caffeine craze: Where are all the cafés at Columbia?
By Isabella Monaco and Rachel Page
It is a known fact that Columbia University runs on coffee. Between the all-nighters in Butler and the late nights at 1020, we need that boost of energy to power us through the day.
... 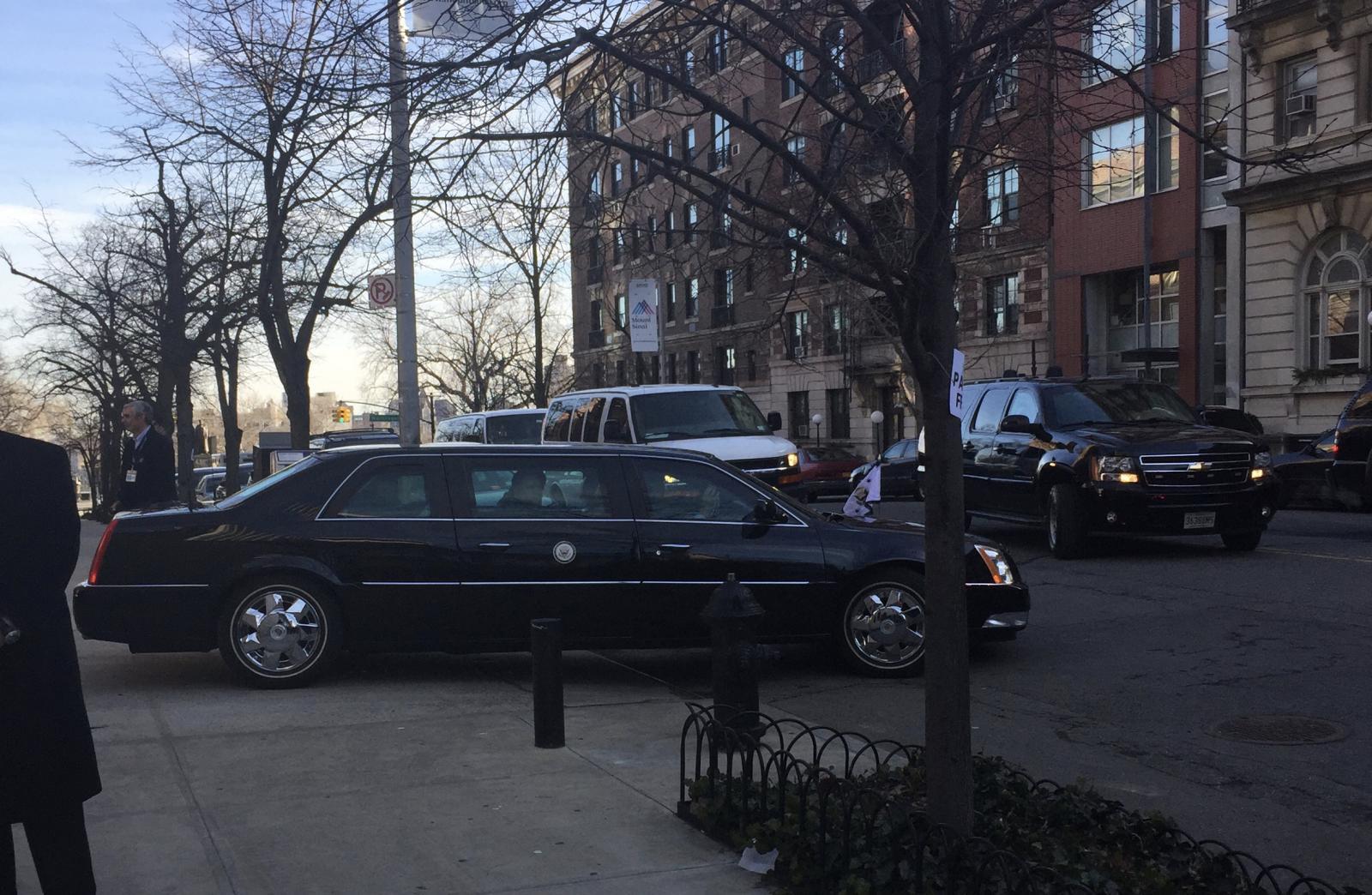 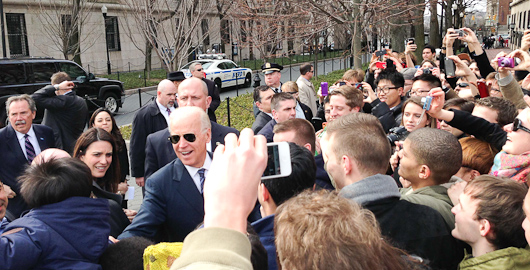 At around 1:30 p.m., the motorcade pulled up onto College Walk. After the service ended, swarms of students gathered around the security borders to snap photos of the Ray-Bans clad vice president and to shake his hand.

"When he first came out of the journalism school, he almost got right into his car, but once he saw the enthusiastic students crowding the steps, he came and eagerly shook all of our hands," Eleanor Marks, BC '13, said in an email. "He's such a powerful political figure that it was an honor to get to speak to him for even just a moment."

Marks said that Biden told her that she had a "smile that lights up the quad."

"When he complimented my smile, I felt as giddy as Leslie Knope," she said, referencing the Biden-obsessed protagonist of NBC's "Parks and Recreation" played by Amy Poehler.
Cramer was awarded a Pulitzer Prize in 1979 for his reporting on the Middle East for the Philadelphia Inquirer. An avid Yankees fan, he also wrote a book about Joe DiMaggio, who holds the Major League Baseball record for a 56-game hitting streak during the 1941 season.

Biden called Cramer "an unmatched talent who set an enormously high bar for political journalism" in a statement after his death in January.

"It is a powerful thing to read a book someone has written about you, and to find both the observations and criticisms so sharp and insightful that you learn something new and meaningful about yourself," Biden said. "That was my experience with Richard."

Public Safety officers blocked off the exit from Furnald Hall, and spent most of the time that Biden was on campus guarding Pulitzer Hall.

Earlier on Sunday, Biden attended the Palm Sunday Mass led by Cardinal Dolan at St. Patrick's in Midtown, and had brunch with the Second Lady at B. Café on Amsterdam Avenue between 87th and 88th streets. He also attended a fundraiser and saw the musical "Once" during the weekend, according to the New York Post. 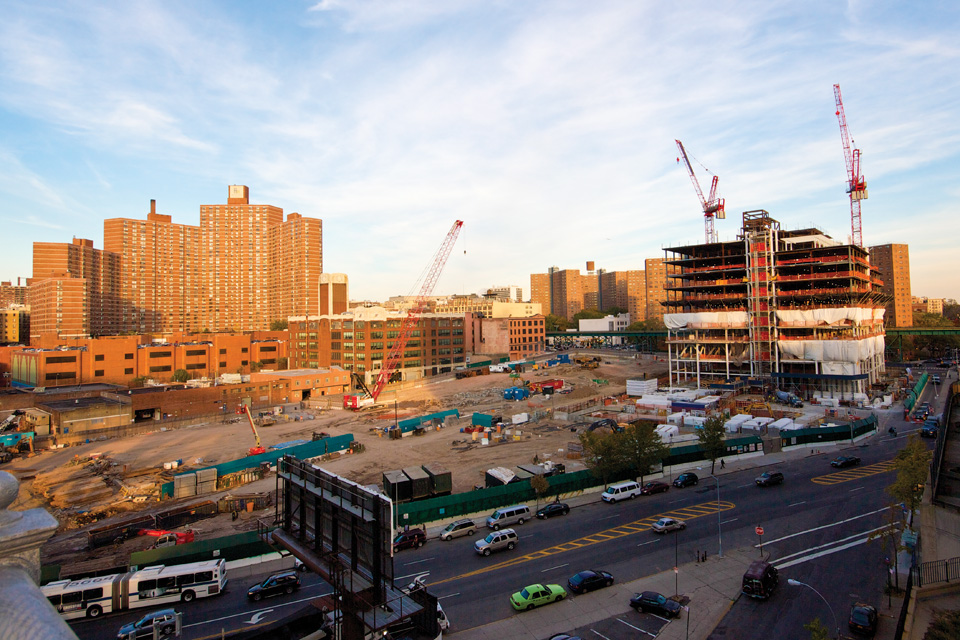 Facilities VP says Manhattanville is meeting hiring goals
By Casey Tolan
The latest minority, women, and local hiring statistics from Columbia show that the University is meeting its goals—but only if a large portion of the work is excluded.
...
Back Next
ADVERTISEMENT
From The Blog