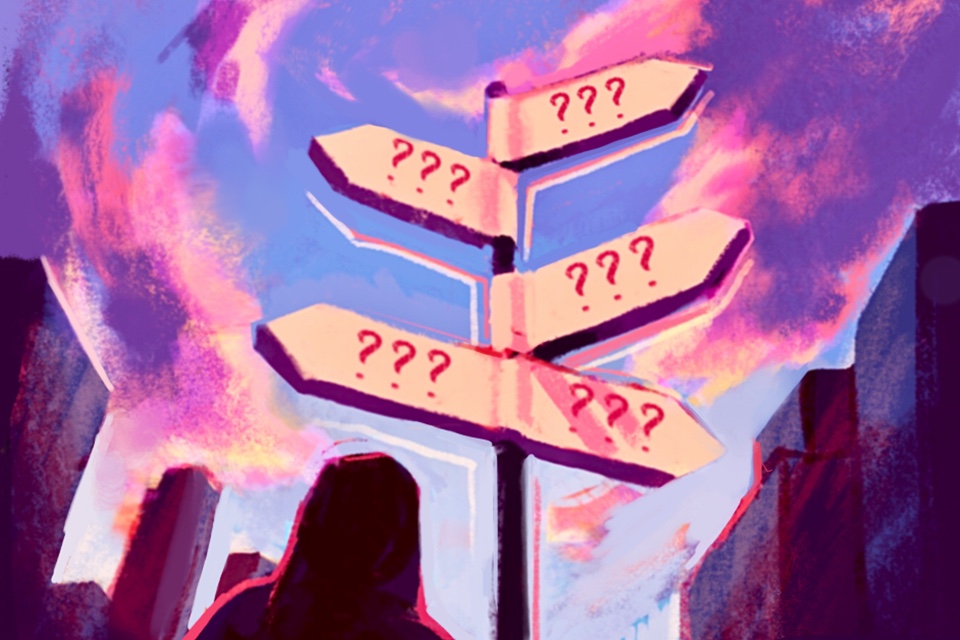 Happy Future Something
By Jade Justice
“All their life in this world and all their adventures had only been the cover and the title page: now at last they were beginning Chapter One of the Great Story which no one on earth has read: which goes on forever: in which every chapter is better than the one before.” - C.S. Lewis
... 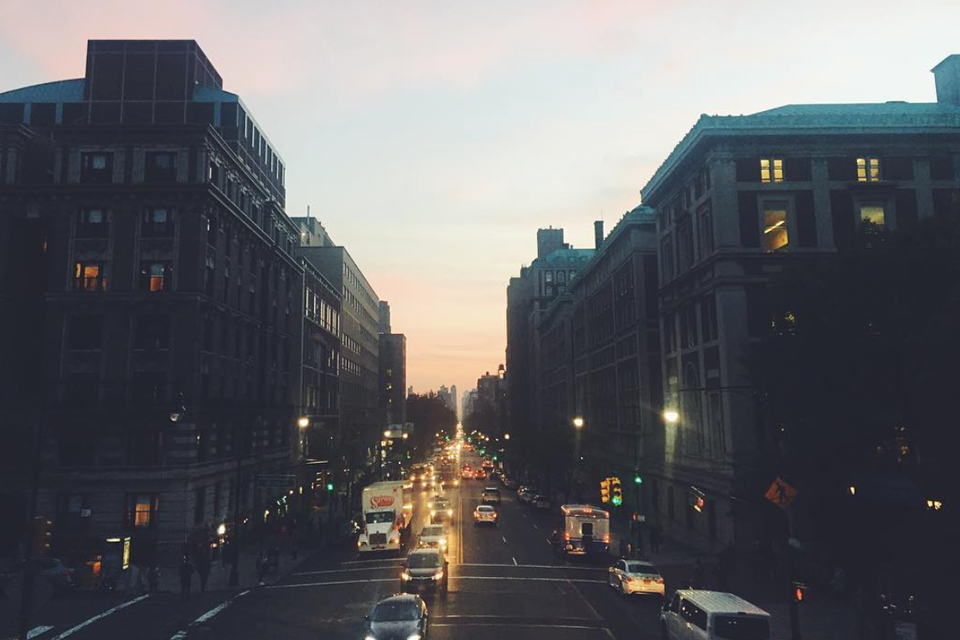 According to the Wall Street Journal, we're finally number one!
By Isabella Monaco
We are finally number one in someone's book! (Take that, U.S. News.) The Wall Street Journal just ranked Columbia University No. 1 among the Ivies. We don't know how. We don't know why. But they did! (Even though we're still #3 in WSJ's U.S. colleges list, but the new title is way more impressive, so, we'll just go with it.)
... 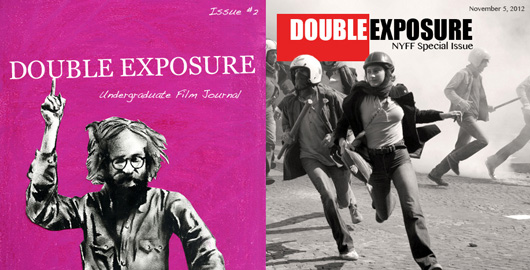 Double Exposure film journal grows readership in first year
By David Salazar
It's a tired joke that not much comes out of NSOP besides a few horror stories and a couple of vicious hangovers. For David Beal and Max Nelson, both CC '15, NSOP was where the idea for their now year-old film journal, Double Exposure, was born.

"Max and I met at the glow stick party during NSOP, and I noticed he was wearing a shirt from Hausu,'" a 1977 Japanese horror movie, Beal said. "And I said, Hey, I know that movie,' and he said, Hey, yeah, want to start a film journal?'"

In the year since its first issue and three semesters since its inception, Double Exposure has established a notable presence on campus. In October, the journal held a comedy event with Jester at Alpha Delta Phi featuring sketch comedy group Chowdah, live stand-up, and film clips. In December, Double Exposure also co-sponsored Hoot Magazine's launch party in the Diana Center.

So far four issues have been published exclusively on Double Exposure's website, which also features a recently redesigned blog that posts shorter film analyses between issues. This semester, Double Exposure's fifth issue will also be its first to be published in print.

Following the approval of its constitution, the journal will receive funding from the University as a recognized publication. Looking back on how Double Exposure started and seeing what it has become, the editors in chief said they have been thrilled to see a film community of sorts burgeon around the journal.

"One of the things that was really rewarding for us at the beginning—and now as well—is that we felt that when we got on campus, there were a lot of people who were really passionate about film and yet didn't really have a single outlet to come together and share their passion," Nelson said. "Now it's as much a community as it is a film journal."

Both Beal and Nelson chalk up the journal's sense of community to them having writers and staff largely by chance, which results in a collection of people who share an interest in film, and who may not have met otherwise.

"The initial gathering together of people was pretty haphazard," Nelson said. "We recruited from the film department, from the list of potential film majors­—we built up a small staff."

"From that point on, it was pretty much just building it brick by brick, seeking out who was interested in movies," Beal said. "We sort of wanted to hear what other kids talked about when they talked about movies."

Nelson and Beal said that their goal is to create a new space for young cinephiles—an alternative to "what you're normally getting at the IMDb news desk and even in some glitzier PR pieces," according to Beal.

But they don't see Double Exposure as an alternative to many of the "fantastic film journals that are currently on the market—both online and in print," Nelson said. Meanwhile, they are still forming their tastes.

"We're still forming the way we see the world, and we hope that maybe the movies have a part to play in the way we write and the way we think about art, culture, and maybe life in general," Nelson said.

For the most part, this has paid off—regular contributors write for each issue, going through several drafts with the editors and making sure their work is of the best quality. And the pieces that run in Double Exposure, much like its roots, are completely organic.

"I don't want it to seem like it's us reigning in all these submissions, tinkering with them and playing around with them, then putting out this final product," Nelson said.

The ideas for most issues have come from subway rides back to campus or conversations they've had about movies they've seen. "It has kind of become an ongoing dialogue, and I think that's what distinguishes us from other journals," Nelson said.

Most importantly, Beal said, "It's a blast."

"It's really fun to just be immersed in a conversation about the movies," Beal said.

In essence, this conversation shows itself in each issue and each blog post put up on the journal's website. Now moving into print, Double Exposure hopes to bring this discussion to more people than ever before. 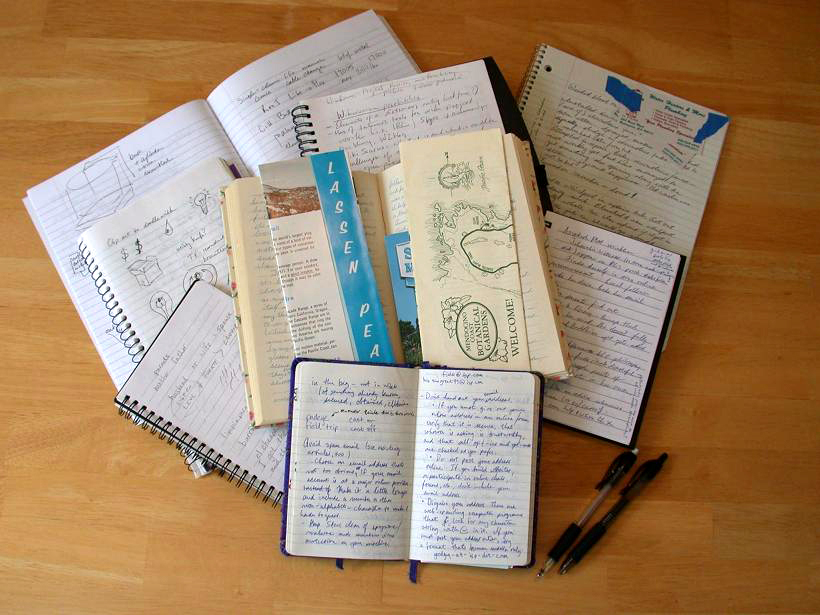 I Promise It's Not Cheesy: Why You Should Start This Year With a Journal
By Anna Raskind
We've been back for a few weeks now, and if you're like me, your hopes for the new semester have already been lost in a flurry of tests and work and deadlines. But before you get too deep into the semester (if you haven't already), I urge you to start a journal. It might seem like yet another commitment you don't have time to take on, but I promise you will appreciate it later.
... 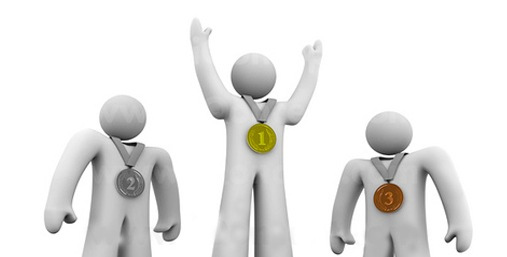 There go Lee Bollinger and Debora Spar, making (and writing) headlines
By Emily Tamkin
Wondering what Presidents Bollinger and Spar have been up to lately? Yeah, us, too. But wonder no longer! Yesterday brought us news items about both of our fearless leaders on both sides of Broadway. One penned a controversial op-ed, while the other is on a panel about sperm donors. Guess who's who...moreThis morning's Wall Street Journal ran an op-ed by none other than our very own President Bollinger, who asserted that the future of journalism depends on a balance between private and public funding, pointing to various domestic (NPR) and foregin (BBC, Al Jazeera) news outlets who, he says, demonstrate that journalistic institutions can receive public pay without becoming puppets. Oh, President Bollinger. University president. Published author. Protector of the power of the press. (Granted, not everyone thinks so. Isn't that right, National Review Online?) Speaking of NPR (which, yes, we tangentially were) - Barnard's own Debora Spar made an appearance on this morning's "On Point With Tom Ashbrook" to talk about sperm donors, a topic that has apparently found itself in the spotlight thanks to "The Kids are Alright." Apparently, when Spar's not running Barnard, she, too, is writing books. Books like, "The Baby Business: How Money, Science, and Politics Drive the Commerce of Conception." Who knew (other than, you know, NPR's head of programming)? It's a shame that they don't make presidential libraries for university and college presidents. We can only imagine their presidential papers.
... 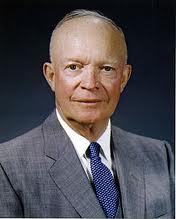 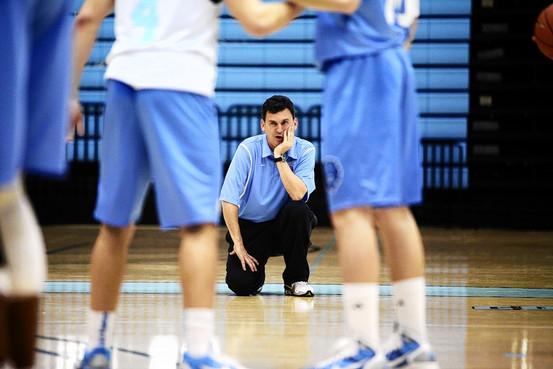 WSJ profiles new men's basketball coach Kyle Smith
By Kunal Gupta
Columbia student-athletes have gotten some publicity in the Wall Street Journal this semester, but first-year men's basketball coach Kyle Smith is the newest subject for the Journal. Former Spec sports editor Joshua Robinson (and former Spec photographer Daniella Zalcman) profile Smith and touch on the difficulty of recruiting in the Ivy League, the success of Cornell in the 2010 NCAA Tournament, and Smith's experience recruiting international players. The men's basketball team is 1-1 this season, and beat Maryland-Eastern Shore 108-74 on Monday evening in Smith's first win as the head coach.
... 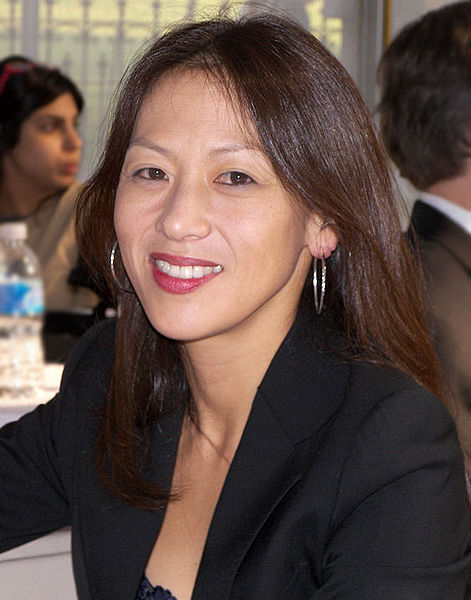 How Amy Chua's philosophy is self-perpetuated at Columbia
By Margaret Boykin
Remember the good old days, when you'd come home from school, throw your backpack down in the front hall, grab some freshly baked cookies from the kitchen, and then go into the basement to drill yourself in mathematical equations until you lost vision in your right eye and threw up? No? Well, Yale professor Amy Chua's kids can fill you in. Recently, the Wall Street Journal published a section from Amy Chua's new book, "Battle Hymn of the Tiger Mother," about her parenting techniques, in an article titled "Why Chinese Parents are Superior." She explains, in detail, her rules for her two daughters. The article's blown up on the internet. The phrase "tough love" doesn't really begin to cover it. For example, Chua denies her seven-year-old child water, food and bathroom breaks until she learns a piano piece. Her kids aren't allowed to have sleepovers, participate in after-school activities, or earn grades lower than an A. more Then, when they finally do excel, they'll get props for their talent and become self-motivated workers. Left out of this equation, of course, is the obsessive compulsive disorder reflexes that come with the pursuit of perfection. Although Chua claims she's going to let her children be at college, it's not hard to imagine a cartoon Chua ghost floating over their frail, gym-class deprived bodies as they hammer out problem sets in the stacks. Chua introduces her parenting style as typical Chinese mothering, in contrast to liberal Westerners. But her philosophy is a mindset that permeates all students' lives on campus, especially in a school as competitive as Columbia. As college students, we are constantly forming and devising our own structures of self-discipline. Here, we are our own parents, and sometimes it's difficult to not want to ground yourself for getting a B. We've all seen the kids who sleep in Butler. Maybe you've even been one of them. What's most disturbing about Chua's article isn't the creepy accompanying photo of Chua and her two loyal disciples (read: daughters), but the familiarity of her all-or-nothing mindset. We all know that being inflexible in your behaviors is unhealthy and obsessive—having to be the very best at absolutely every course you take (one of Chua's rules, of course excepting gym or theater classes) for fear of self-punishment is psychologically detrimental. But as a student, when you're surrounded by wild-eyed, Adderall-infused people voracious to excel, it's easy to wonder if you should maybe feel a little worse about that A- (I mean, where did those points go?). Perhaps Chua's rejection of anything but excellence is just one woman's interpretation of Chinese parenting success. But you don't have to be a Yale professor to know that working to achieve someone else's idea of happiness won't lead to your own. Whether the Butler Sleepers are doing it for themselves or for someone else is up for debate.
... 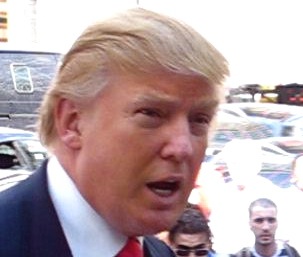 Donald Trump calls Prezbo a 'dummy,' thinks M'ville expansion was a stupid idea
By Emily Tamkin
Much has been written about President Bollinger, but none of it has been by Donald Trump. Until now. Back in April, graduating seniors and former Spectator campus news editors Joy Resmovits and Jacob Schneider wrote a lengthy profile of President Bollinger for The Eye. In it, they mentioned Bollinger's decision to pursue land in Manhattanville rather than midtown property owned by Trump. After the article came out, Trump wrote the pair a letter demeaning Bollinger's cunning and capacity. What for? Why, for refusing to buy Trump's property, of course! more
...
Next
ADVERTISEMENT
From The Blog