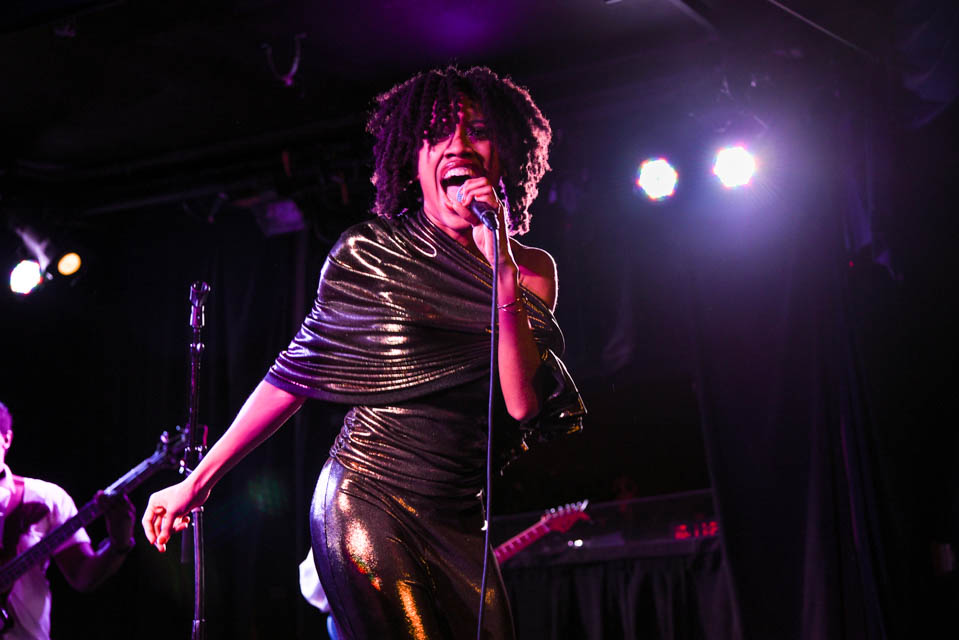 Columbia alumna Olivia Harris celebrates family, togetherness with birthday performance
By Sarah Beckley
In the front row at Brooklyn’s Knitting Factory last Thursday night were a small, older lady in a hat and a little girl around five years old. They stood amidst a sea of twenty-somethings and teenagers. They were all there to celebrate the 25th birthday of Olivia Harris, CC ’14, who put on a musical celebration for the occasion.
... 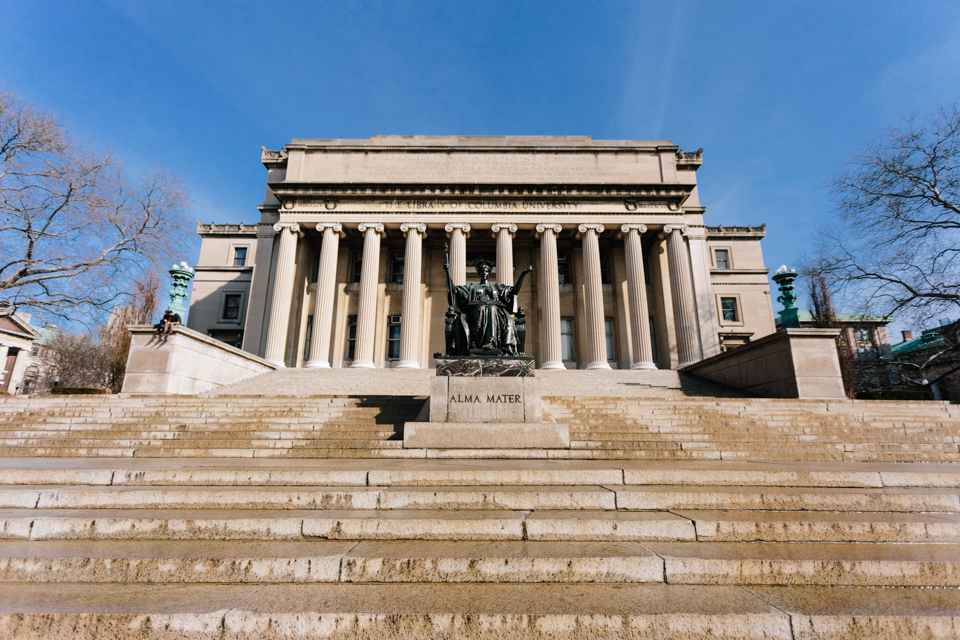 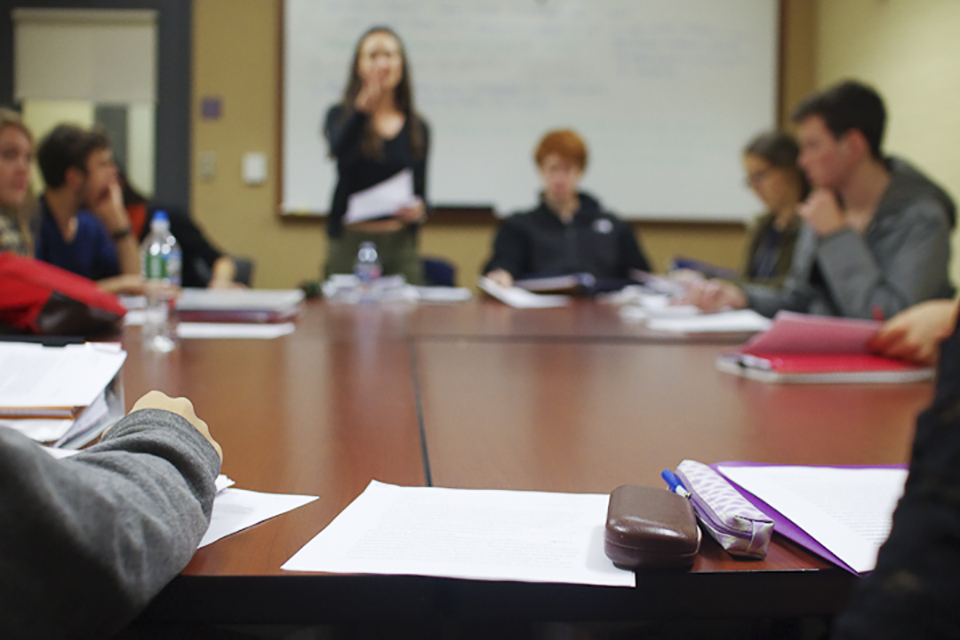 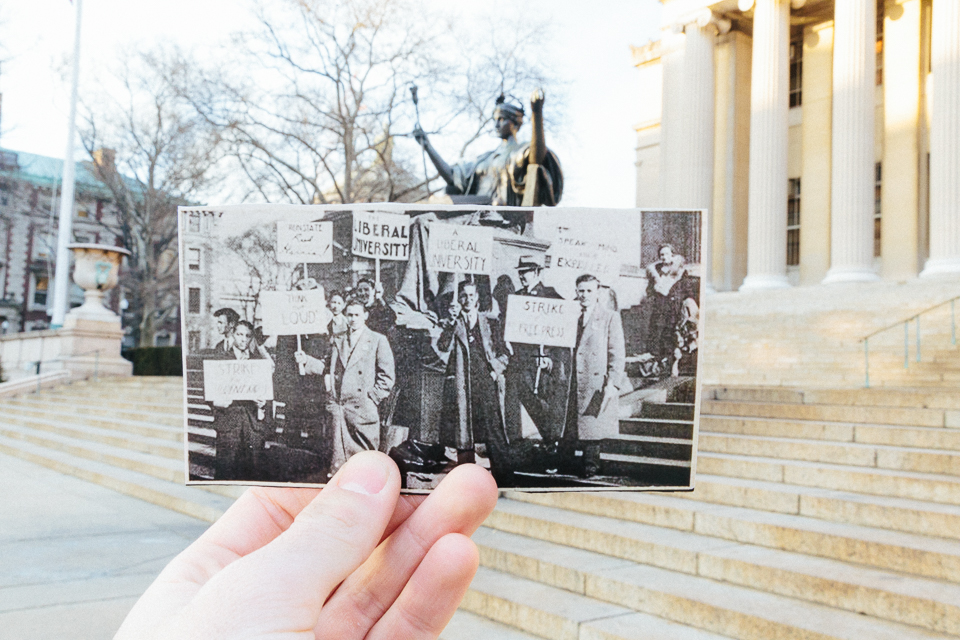 1968, meet 1932: Inside the Columbia Protests of April 1932
By Matthew Petti
As activists attempt to place a symbolic gag on the Alma Mater statue, they are attacked by members of a rival group, who grab the black cloth from their hands and drag them down Low Steps. Two camps have formed on opposite sides of campus, representing activists on strike and supporters of the administration. Clergyman and alumnus Eliot White rallies the activists against their adversaries. "You will probably find expert fighters in this crowd, but you must oppose them,” he yells. “Our ancestors died for free speech, and it is up to you to defend it."
... 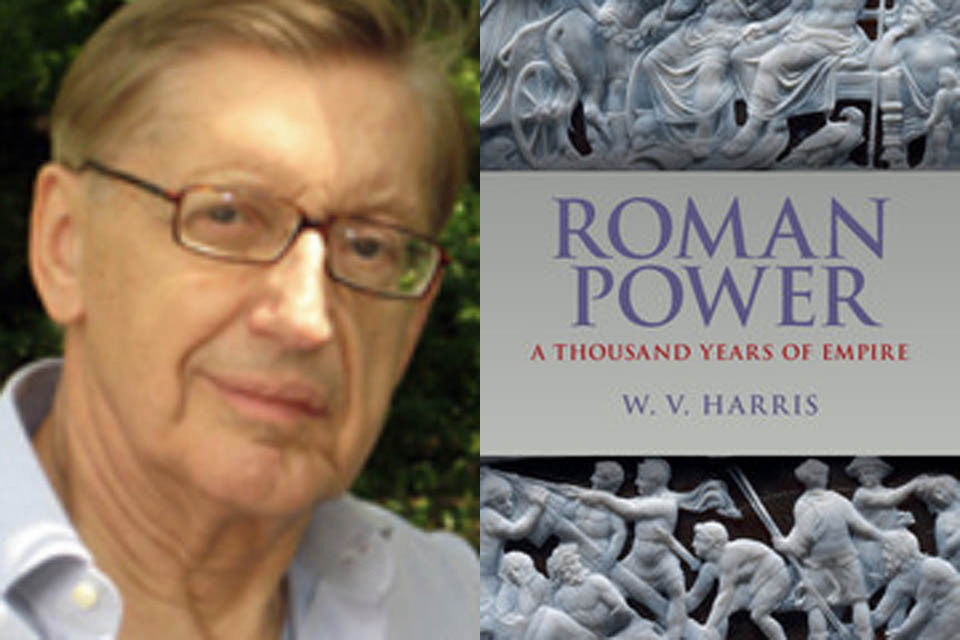 Google Naps is a real thing
By Tova Kamioner
It's late. You're up. This stuff is more entertaining than whatever's in your other tabs. Flashed spotlight: Brittany Searles, BC '17 The Flashed Spotlight is Spectrum's effort to make friends. The way it works: We ask today's Flashed Spotlight interviewee to tag another person, and so the chain grows. You could be next, so start to recall why you're interesting. Spectrum: Favorite form of potato? B Searles: Mashed but when the skins are still part of the equation. Spectrum: Longest time gone without calling parents? B Searles: A few weeks? I'm really bad about talking on the phone. Spectrum: Consequences? B Searles: Angry text messages. Spectrum: What is your wrestler name? B Searles: The Woman. Like Irene Adler because Sherlock. A little bird tweeted: A nice reminder that sometimes we're not bad at sports and that there was a time when Butler didn't exist:
... 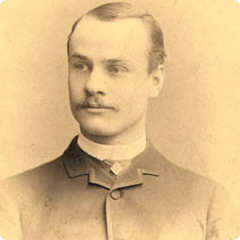 Columbia presidential numerology: How does PrezBo stack up?
By Ben Cotton
On Tuesday, President Bollinger agreed to stay on for another five years, which would take him through the 2015-16 academic year. Assuming he doesn't change his mind and step down before then, he'll be at 14 years and counting. How does his reign stack up?more There have been 19 presidents in University history, and PrezBo is poised to rise to sixth with regard to tenure. Myles Cooper, forever to be known as the Tory that Alexander Hamilton may or may not have saved from colonial rebels back in 1775, lasted but a dozen years. Seth Low moved Columbia to Morningside Heights but was only president for 11 years—it's rather impressive that the most prominent building on campus is nonetheless named for him his father (then again, money had a lot to do with it). And PrezBo is already well past Dwight Eisenhower, who was here (or not here, and instead off running NATO or running for president) just five years. Bollinger's immediate predecessors—George Rupp, Michael Sovern, and William McGill—were here nine, 13, and 10 years, respectively. The Big Five: Charles King (15 years, 1849-64): He moved Columbia to a new campus on Madison Avenue in 1857. PrezBo is doing pretty well in the new campus department. King also oversaw the establishment of the law school in 1858. PrezBo graduated from the law school, though. King did not do that. Grayson Kirk (15 years, 1953-68): He got the boot because of his handling of the 1968 protests. Perhaps PrezBo already survived his student protest incident, or perhaps he'd be wise to remember Kirk and call it quits after Year 14. William Harris (18 years, 1811-29): He went to Harvard. Enough said. PrezBo was honorably turned down for the Harvard presidency. Frederick A.P. Barnard (25 years, 1864-89): He died just before turning 80. To reach 25 years, PrezBo will have to serve until 2027, when he'll be 81. Barnard fought for coeducation a century before it happened here, and despite his opposition to the idea of a separate women's college (as an alternative to bringing women into Columbia College), the new women's college was named in his honor. PrezBo has also taken many a principled stand. Barnard was president of the University of Mississippi in an earlier life. PrezBo presided over the University of Michigan. Barnard had a stupendous beard. PrezBo is clean-shaven, but has cool hair. Nicholas Murray Butler (1902-45): Ah, the grandaddy of them all. Butler doubled the size of the campus. PrezBo is aiming to do the same. Butler made more than one futile chase for the Republican presidential nomination. PrezBo can dream of a seat on the Supreme Court. Butler saw two Columbians in the White House. PrezBo has seen one. TR, FDR, and Obama have all been more prominently associated with Harvard, but neither Roosevelt actually graduated from Columbia. Bollinger will have to go until 2045 to catch Nicholas Miraculous, when he'll be 99. Butler was 83 when he retired. If PrezBo wants to bring him down, he'd better keep running.
... 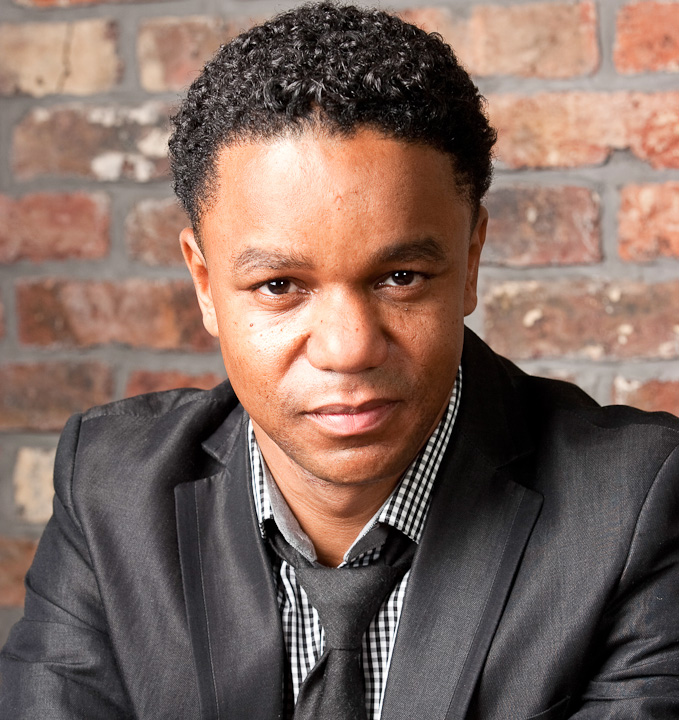 Stefon Harris and Blackout to close Miller Theatre jazz series
By David Ecker
After a season featuring Christian McBride, Rudresh Mahanthappa, and Wycliffe Gordon, Miller Theatre closes out its 2012-13 jazz series with Stefon Harris and Blackout this Saturday. The season has been a mix of the traditional and the unexpected—and with Harris, it culminates in both. Trained in both classical and jazz at the Manhattan School of Music, Harris refuses to be limited by genre, preferring to let the music speak for itself. Blackout consists of Marc Cary on piano, Casey Benjamin on sax, Ben Williams on bass, and Terreon Gully on drums, and incorporates diverse elements from jazz and hip hop to create a new and infectious sound. Spectator talked with Harris about his life, music, and philosophy.

David Ecker: What would you say sparked your initial interest in jazz?
Stefon Harris: I think it has to do with my personality. I started off playing primarily classical music, but I'm kind of a free spirit, and when I first started hearing jazz and started watching other people play, I just loved the freedom that was present in the culture of that music. It's a music that is about the moment. It's about authenticity. It's not about recreating a sound from the past—it's about putting forth the sound of today. It's also about joy and making people in the audience feel good, which is something I loved about the jazz I heard when I first got to college.

DE: Why do you think jazz enjoys such a prominence on college campuses?
SH: It's probably the most pliable form of music in existence. There are all different types of approaches to the music, but the one thing that holds it all together is that it's about empathy. Because of the improvisation, you are required to understand the people around you first, before you play whatever it is you want to play.

DE: Speaking of empathy, let's talk about Blackout, the group accompanying you in the upcoming performance at Miller Theatre. Which came first, the concept or the band members?
SH: I would basically say that the band members are the concept. I feel a connection with a certain group of musicians, bring them together, and allow them to create authentically. So whatever comes from them, you let your ego get out of the way, and the concept itself will be revealed through the authenticity of the other musicians. If you looked at the discography of each of the musicians, you'd realize that each of them had been playing this way throughout their career—it's just that I brought that combination of musicians together and allowed them to do what it is they do naturally.

DE: Do you find that there's a connection between what you listen to and what you naturally create?
SH: I think that what you ingest is definitely not a direct correlation to what you create. I actually think creativity is very overrated. To me, creativity is a by-product of authenticity. You can absorb a ton of things, but it's not going to come out of you if it's not who you are.

DE: If the past is any indication, there's going to be a lot of enthusiastic music students in the audience on Feb. 16. Do you have any advice for them regarding a life in music?
SH: The most important element in my career has been a strong focus on vision, and having a very clear vision of what it is that I want first. I dream really big, and work backwards from there. I chop it up into categories and start trying to figure out how I'm going to achieve that vision. Without that vision, you can absorb a lot of information, play great, but find that it's not connection to passion. Passion is a by-product of vision, and then discipline is a by-product of passion. If you find that you're just working hard for the sake of working hard and you don't love what you're doing, you're probably not doing the right thing.

Stefon Harris and Blackout will perform at Miller Theatre this Saturday at 8 p.m. Tickets are on sale at the Miller Theatre Box office and online.
This interview has been condensed and edited.