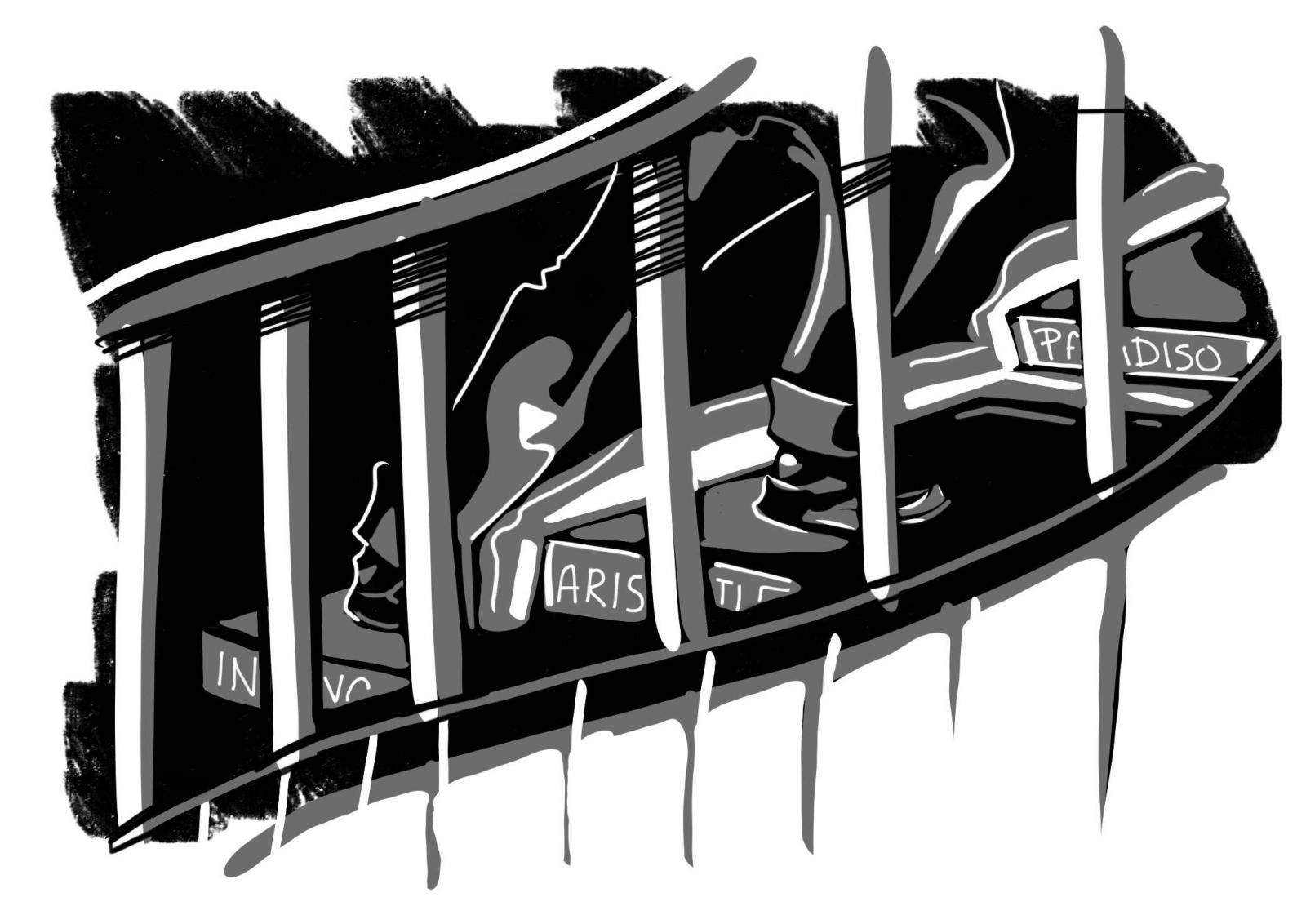 Music of the spheres
By Luke Foster
Returning to Columbia for a new year, again, feels different. Gone is the gulping, heart-squashing anxiety, punctuated by waves of excitement that marked my first week on campus two years ago. I dimly recall arriving for sophomore year with a sense of renewed elation and of being ever-so-much-more-knowledgeable than the class of 2016. I'm happy to report that many of them became dear friends who teach and humble me every day.
... 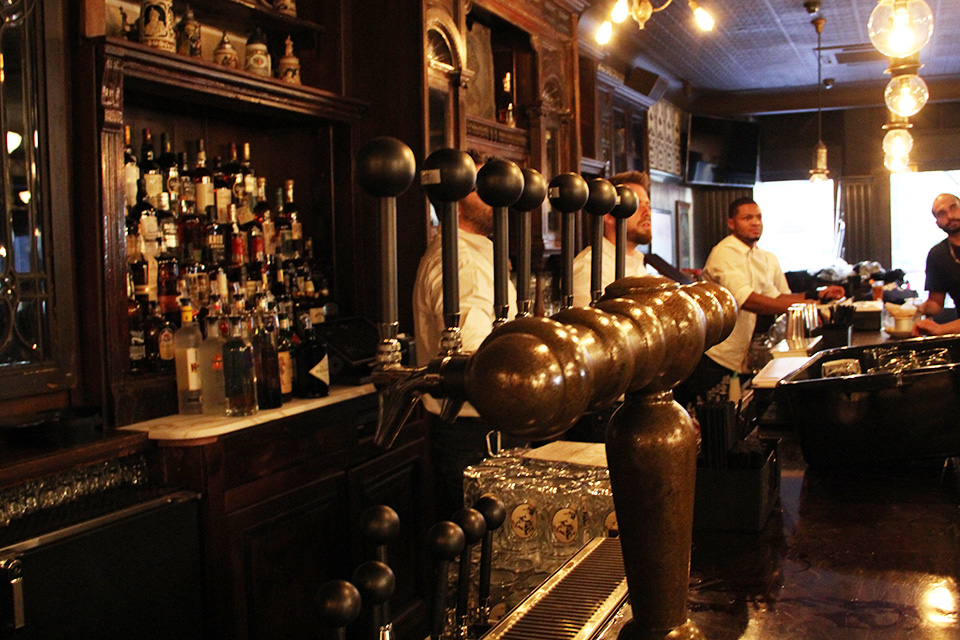 Senior Night 2015: All of Our Unmet Expectations
By Rebecca Farley
Senior night: it's finally here. You've waited for three long years to finally enter the hallowed grounds of West End/Havana Central/Bernheim. There's lore about this night—you'll drink the night away, according to the 121st Varsity Show. You'll meet a handsome stranger, also a senior. You'll wear a ballgown, you'll find a tray of pizza, you'll finally learn why the calculations had to be performed on the back of an envelope—the expectations are high.
...

Constantine loses first suit against Teachers College
By Alix Pianin
Former Teachers College professor Madonna Constantine, who was fired in 2008 after accusations of plagiarism, lost one of her three lawsuits against TC, according to the Associated Press.

Constantine, a formerly tenured professor who gained notoriety October 2007 when a noose was found on her office door, will continue seeking $200 million in compensatory damages for defamation against Teachers College.

A grand jury was called in March 2008 to investigate the noose finding.

In another pending lawsuit, Constantine calls the defendants'—which include a former TC professor and two former TC students—accusations an "invidious scheme" that was meant to ruin her scholarly reputation in what amounts to "an academic lynching."

The judge ruled that TC officials were within their rights to terminate Constantine, who denies these charges. The judge filed the ruling on Tuesday.

In February of 2008,, TC announced that Constantine had been found guilty of plagiarizing passages from the work of three former students and colleagues. After Constantine appealed the decision, TC found her guilty once again and raised the penalties from undefined sanctions to termination, a move lauded by some but condemned by Constantine.
...

Grand Jury Investigates TC Noose Case, Constantine Records Subpoenaed
By Joy Resmovits
The nationally infamous rope found on Teachers College Professor Madonna Constantine's office door on a balmy Tuesday morning is up for a new round of close scrutiny. A state grand jury has subpoenaed the school's records concerning Constantine in an investigation of the appearance of the noose her door, an official confirmed.
...

Fired Professor Madonna Constantine Sues Columbia
By Maggie Astor
The former Teachers College professor who was fired in June following accusations of plagiarism has filed a lawsuit against TC.

Constantine to Appeal Termination
By Joy Resmovits
In an effort to hold onto her position as a tenured faculty member at Teachers College, controversial Professor Madonna Constantine is grasping at the last shreds of internal process available to her.
...

TC Professor Suspended Following Plagiarism Investigation
By Lydia Wileden and Joy Resmovits
After a tumultuous year characterized by suspicions of plagiarism and a hate crime that stunned campus, Madonna Constantine, Teachers College professor of Counseling and Clinical Psychology, has been suspended from her tenured position. Her termination will be made effective December 31, 2008, pending an appeal.
...

Fired TC Prof Sues School
By Joy Resmovits
After running out of internal options for reversing her job termination, Teachers College professor Madonna Constantine filed a lawsuit against the school with the New York Supreme Court on Friday.
...

After Noose Incident, TC Professor Found Guilty of Plagiarism
By Joy Resmovits
Teachers College was forced to do some soul-searching this year as the discovery of a noose on a professor's door—and subsequent revelations about plagiarism on her part—brought to the fore questions about the school's handling of racial issues.
On Oct. 9, a noose, an infamous symbol of lynching, was placed on the office door of psychology and education professor Madonna Constantine's office door. Shortly thereafter, a swastika was found painted on the door of a TC professor known for her research on the Holocaust, kicking off a campuswide dialogue on the implications of hate crimes.
...
Next
ADVERTISEMENT
From The Blog