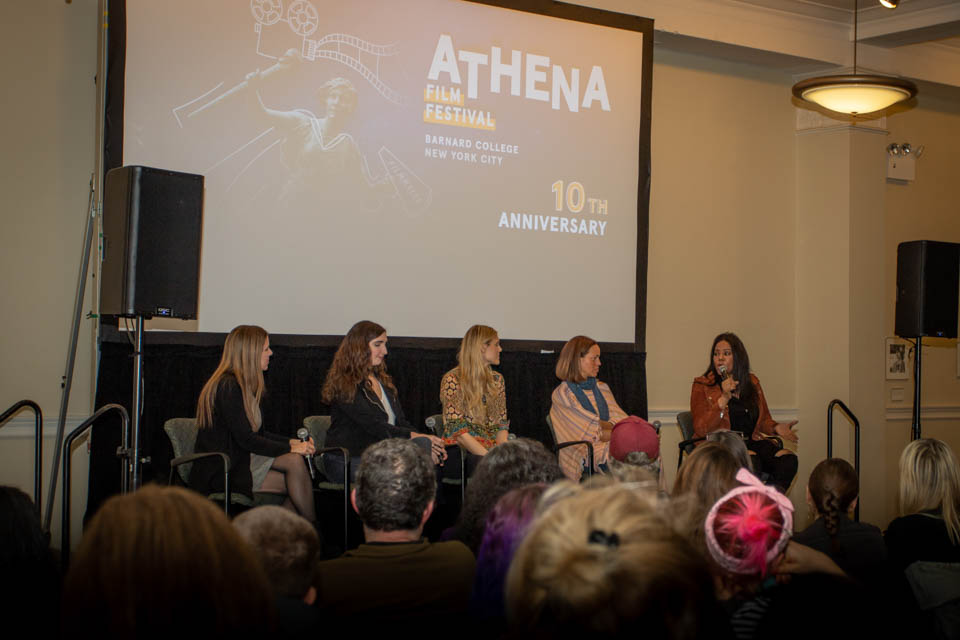 Harvey Weinstein, Russell Simmons accusers speak on breaking the silence at Athena Film Festival
By Abby Rooney
Harvey Weinstein, the film mogul whose patterns of sexual harassment and assault have been a public secret in the industry, was recently convicted of rape by a jury of seven men and five women in the New York Supreme Court. At the Athena Film Festival on Saturday, a panel of “silence breakers” in the entertainment industry reacted to the outcome that they called “unfathomable” and spoke about the work they’ve done to shift the culture—emphasizing how much work we have yet to do.
... 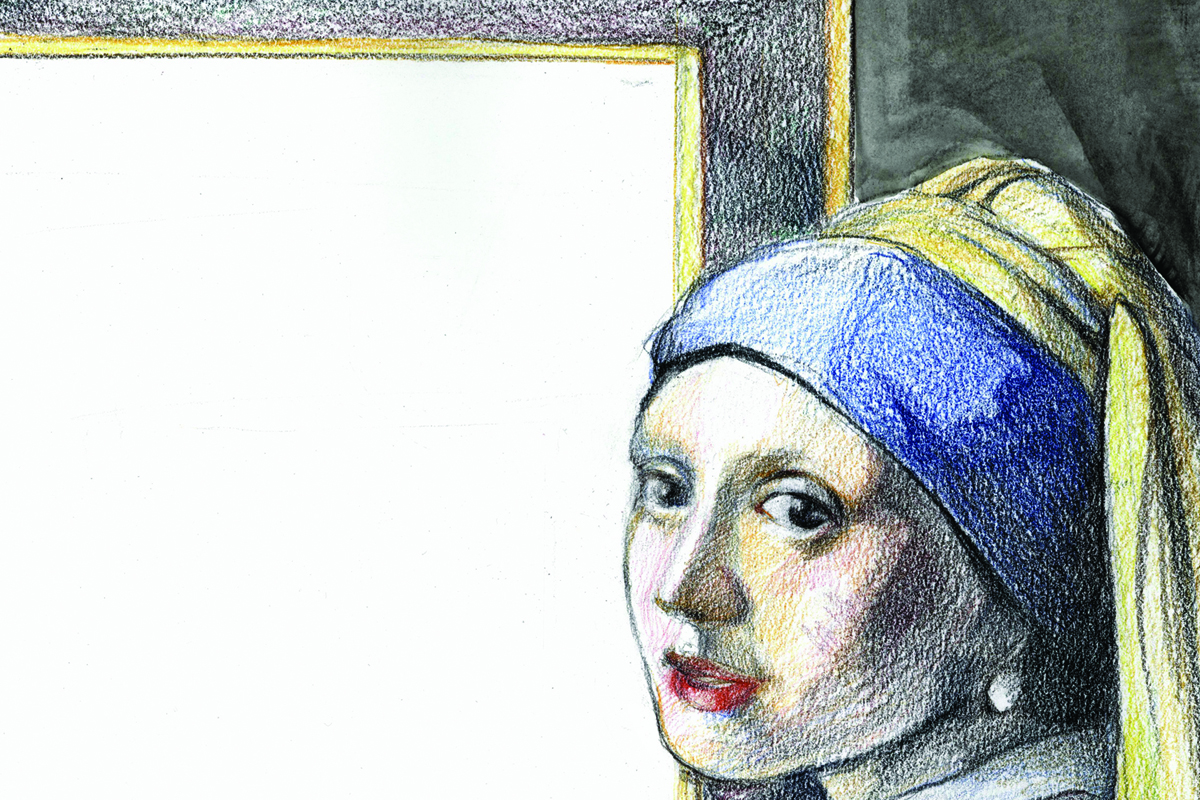 'Past and Present Perfect' blends modern, classic art
By Kelsey Ables
What's the difference between a Manet and a Goya? Anita Shapolsky Gallery's show, "Past & Present Perfect," seeks to capture the lack of proficiency in art history, bringing together four artists of vastly different styles and varying mediums all under the idea of emulating the great masters and creating a new narrative out of something old.
... 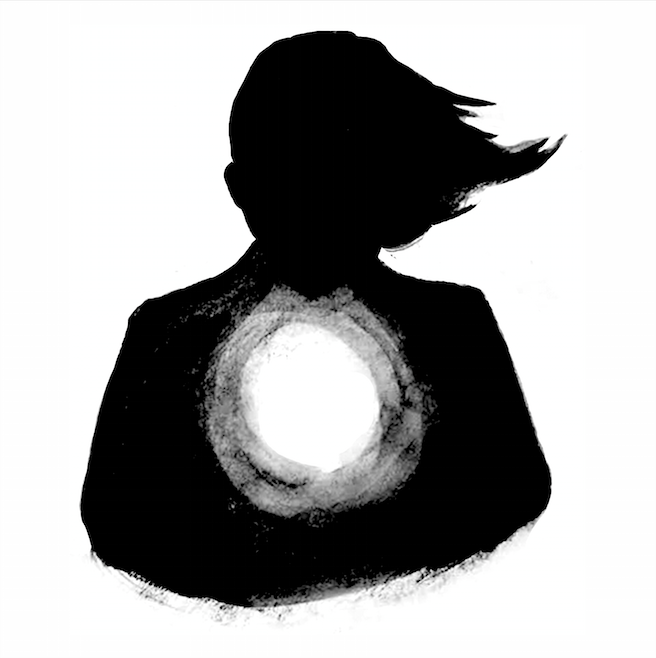 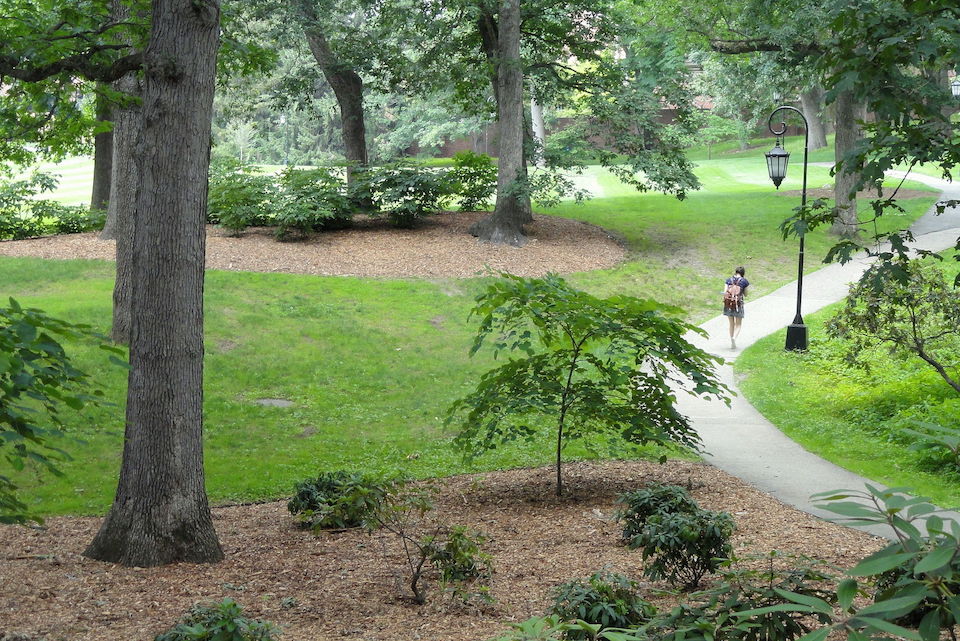 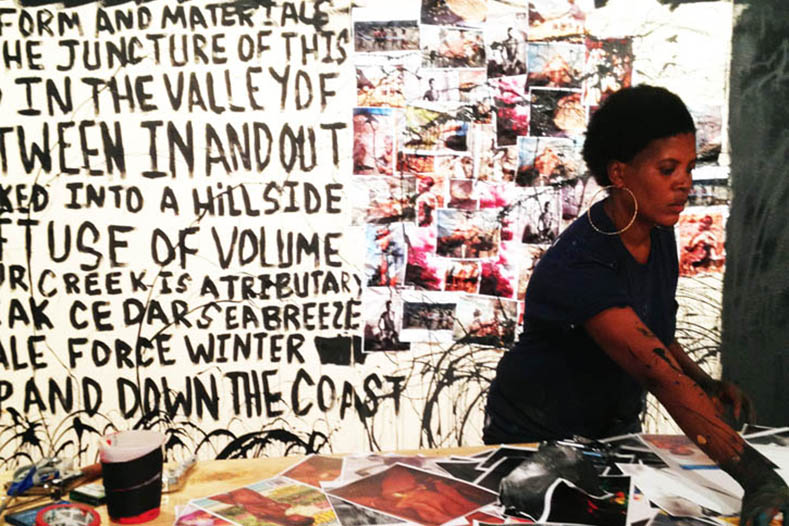 Landscape Artist
By Rowanne Dean
Xaviera Simmons cannot be defined as simply a photographer, performer or sculptor—she is all of these things and more. Through her photography, sculpture, performance art, and video and sound installations, she examines culture, memory, and experience. Simmons is also interested in the cyclic nature of history, especially that of landscapes. Her work has been featured at the Museum of Modern Art, MoMA PS1, and the Studio Museum in Harlem, and is part of private collections at Deutsche Bank, the Guggenheim, the Museum of Contemporary Art Chicago, and many others. This week, Rowanne Dean sat down with Simmons to discuss her use of different media, her childhood in New York City, and what we can look forward to seeing from her in 2015.
... 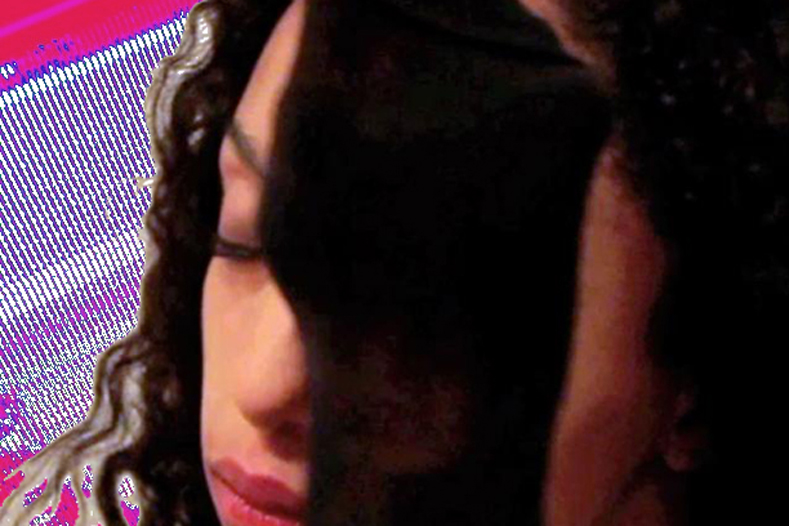 Renaissance Woman
By Sariel Friedman
Legacy Russell is a passionate feminist, artist, actress, curator, editor, writer and all-around badass. Flawlessly fusing academia with art, her work has been featured in Refinery29, the Village Voice, the New York Times, and more. By exploring iconography, remembrance, and idolatry through her work, she's changing the art world, one project at a time. This week, Sariel Friedman got the chance to ask Russell about the inspiration behind her art, her college experience, and her perfect playlist.
... 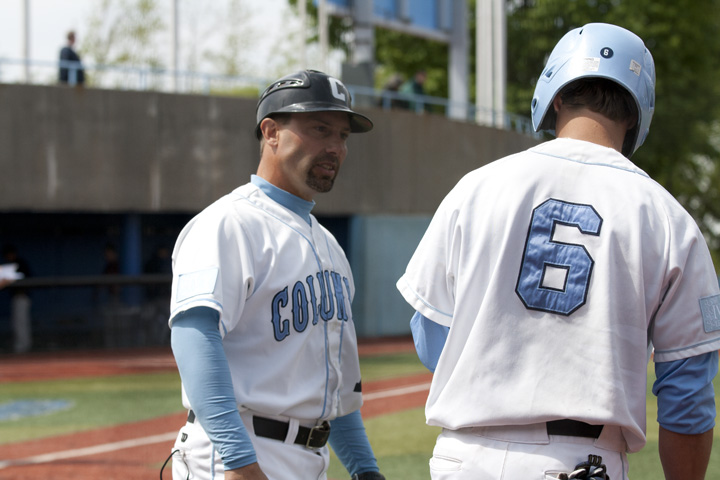 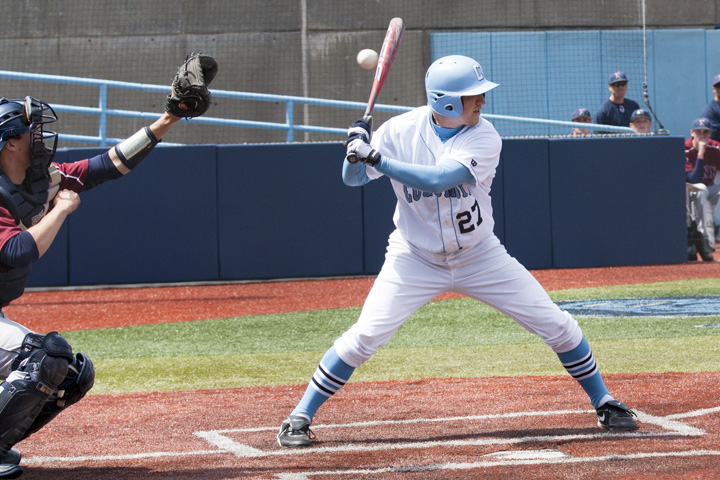