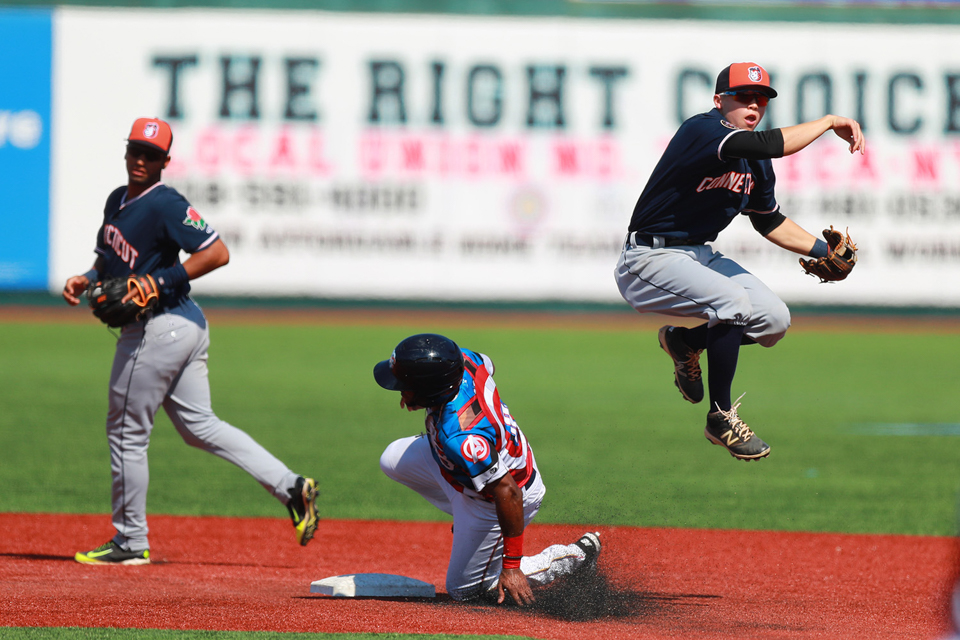 ‘One of the best kids you could have’: Will Savage’s road from Columbia glory to minor league baseball
By Miles Schachner
The calls began his junior year of college. Will Savage was leading his team in batting average, runs, hits, on-base percentage, and stolen bases. Soon enough, his play started to warrant recognition beyond the Ivy League. Major league scouts took notice, and Savage received calls from the Oakland Athletics and the Detroit Tigers, informing him that there was a serious chance he would be selected in MLB’s 2016 Amateur Draft.
... 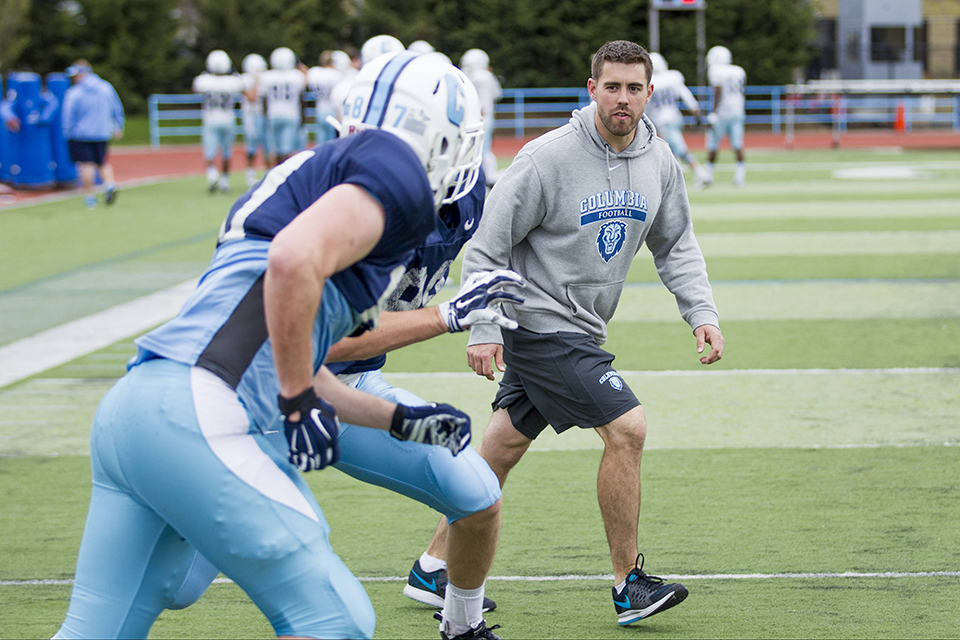 Amid challenges, assistant coaches drive every athlete forward
By Matthew Kim
It’s 6 in the morning. Columbia students are fast asleep, exhausted by their Thursday night outings in the city and midterm papers due the night before. Few would even think about getting up at such an ungodly hour, especially on the day that marks the beginning of the weekend. In fact, most of the city is still asleep. You cannot yet hear the typical hustle and bustle of Manhattan.
... 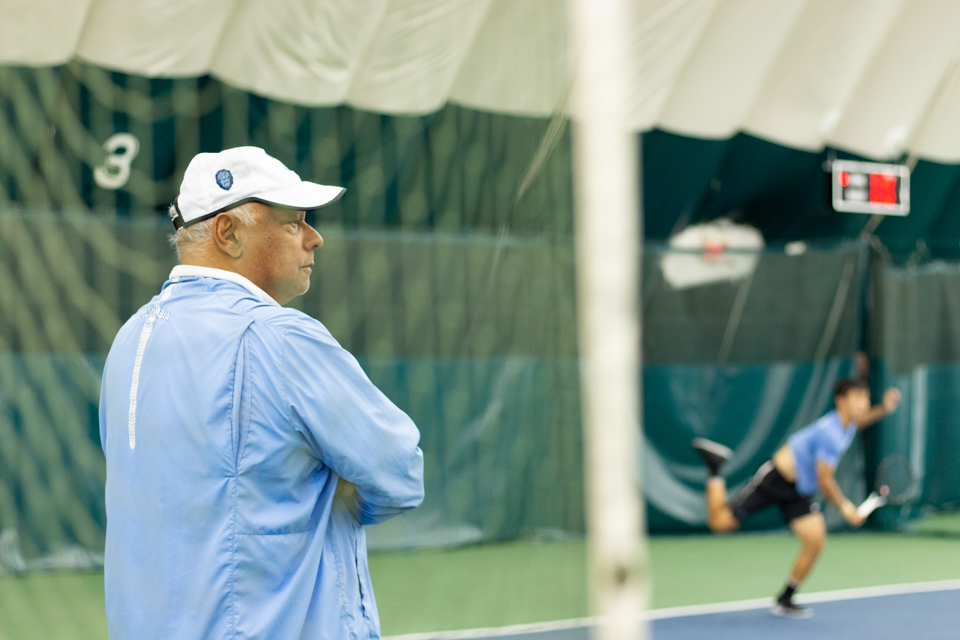 Bidding farewell: After 37 years and over 500 wins, a legendary men’s tennis coach retires
By Elizabeth Karpen
When imagining men’s tennis head coach Bid Goswami, one might picture him at the Dick Savitt Tennis Center, hands locked across his chest as he stands behind the netting that separates the swarm of fans from the court.
... 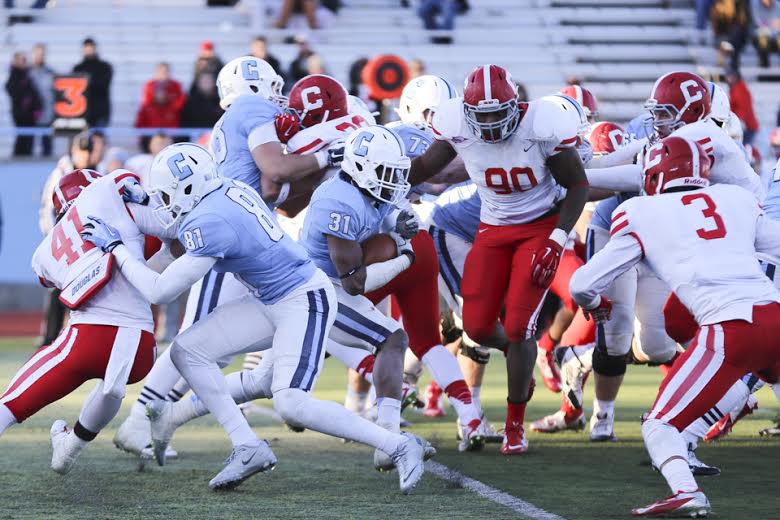 Columbia football needs a radical new approach
By Phil Wallace
For decades, Columbia football has been the laughingstock of the Ivy League. So three years ago, when Columbia was looking for a new football coach, I felt it was time for the school to think outside the box.
...

Letter to the editor: Fire Murphy and Mangurian
By JAKE NOVAK
To the editor, 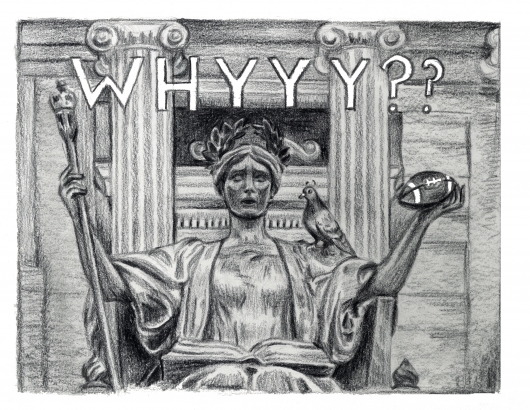 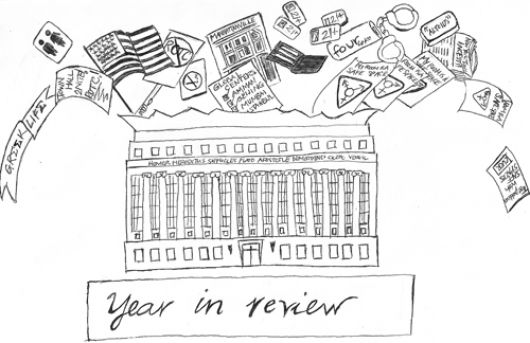 Best of 2011: campus conversations
By Grace Bickers
Last year saw its share of controversy from CIRCA's proposed dinner with Iranian President Mahmoud Ahmadinejad, Barnard's new tuition policy, the General Studies Student Council's ever changing leadership, and CUCR's safe space forum. The "Spirit of '68" returned to campus as this semester saw a rise in activism, including the Occupy Columbia movement. ROTC also returned to campus for the first time in 43 years amid contentious debates and hearings. The unexpected resignation of Dean Moody-Adams along with the appointment of Deantini left many demanding transparency, while the faculty of SEAS has no confidence in Dean Pena-Mora. In sports, the Editorial Board called for the firing of football's Coach Wilson—and that's just what happened. And important conversations about sexual violence and mental health were finally openly discussed and addressed, thanks in no small part to blogger Caroline Blosser's big ass blue whale series.
...

Letter to the editor
By Ernest Brod
To the Editor:

I endorse Michael Shapiro's point that "The response to a perennially slumping team is not to destroy it, but to fix it." But "slumping" is hardly the appropriate adjective. The Times pointed out that Columbia has had only five winning seasons in the 56-year history of the Ivy League ("Millions? Private Jet? Columbia Offers New York," Dec. 7). A recent Wall Street Journal feature showed not only that Columbia's historical percentage of victories ranks last in the league, but also that it is light years below the seventh team.

None of that is news to me. I entered Columbia in 1954, the year the Ivy League was formed. As a rabid fan, I have probably sat through as many losing games as almost anyone in the country. So my optimism about a new coach is, to say the least, guarded. I have seen coaches come and go, athletic directors come and go, New York City decline and revive. The only constant is that we continue to lose.

My contemporaries try to understand what fundamental problem could account for a half-century of failure. When I suggested to one friend that merely bringing in another new coach (which I think was absolutely necessary) is tantamount to rearranging the deck chairs on the Titanic, he responded, "It's worse than that—there are no chairs, there's no ship." Someone suggested that having the training facility five miles from campus is an insurmountable problem, but another pointed out that Yale's facility is a couple of miles from campus.

I want to believe that a new coach will make things better, but I would feel more comfortable if the powers that be had a reasoned analysis of the range of underlying problems, and why they have not responded to so many previous "fixes."