Nostalgia for University traditions increases alumni donations. Without in-person Homecoming, those contributions will suffer
By Elizabeth Karpen
Lawrence A. Wien stadium may have the capacity to seat 17,000 people, but the vast majority of its seats remain empty even during a normal season. Homecoming, a rare Columbia tradition that gathers thousands of students, alumni, and faculty to a football game Columbia often loses, remains one of Columbia Athletics' only opportunities to cement its role as an irreplaceable force in the University—both as a community and a revenue-driver.
... 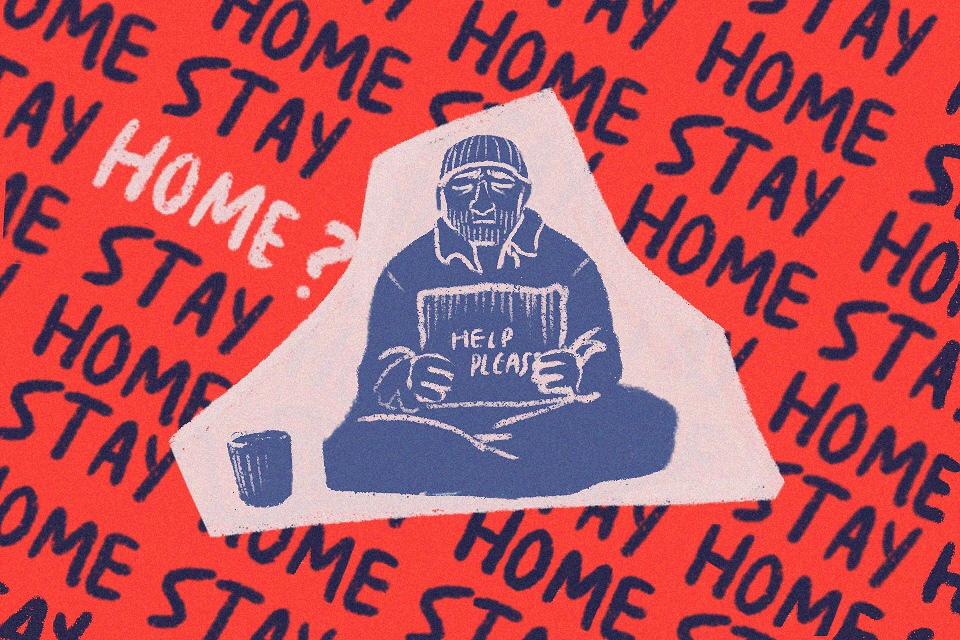 Let’s not forget the homeless
By Ryan Oden
As we honor our heroes on the front line—the doctors, nurses, teachers, and the blue-collar backbone of this country—it is now, more than ever, imperative to also remember those who often go unremembered: the homeless.
... 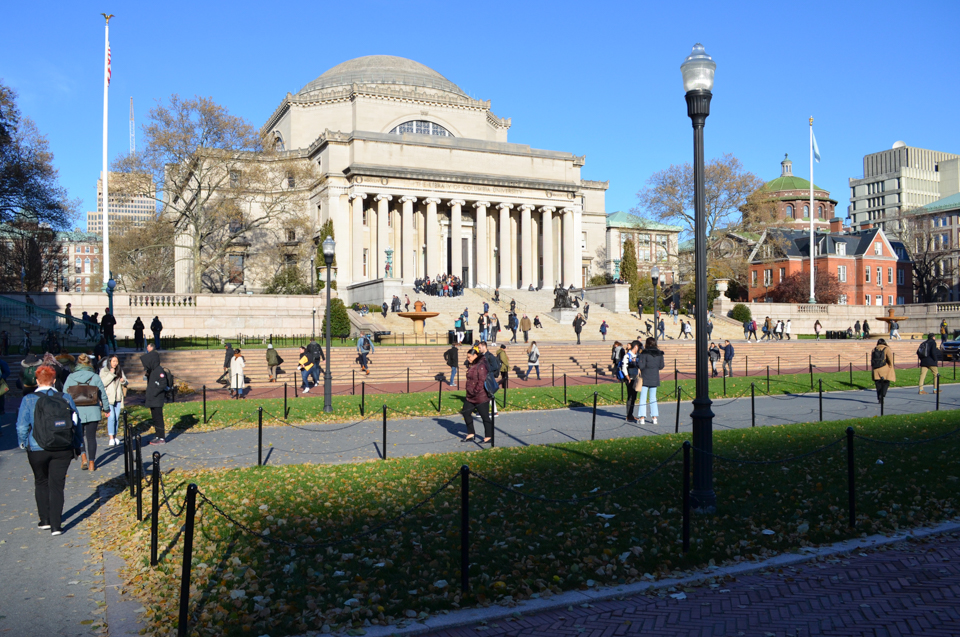 Ways you can pay it forward this Thanksgiving
By Jane Mok
Besides being a much needed break from school, and for some of us, an opportunity to lounge in the warmth of home while consuming copious amounts of stuffed turkey and mashed potatoes, Thanksgiving serves as a reminder to give thanks for all the good that has come our way this year and give back to the community that has contributed to your wellbeing and success.
...

Ask not what your university can do for you'
By Zachary Kagan
Hungry seniors—myself included—lined up at the Columbia Alumni Center, eager to ruin their appetites with alcohol and vanish desserts. But make no mistake, the champagne and cake pops did not come sans obligation. All who attended the Senior Fund's "Champagne and Dessert Reception" were expected to do their part; to donate, either then and there or later at one's leisure—so long as it was done before graduation day.
... 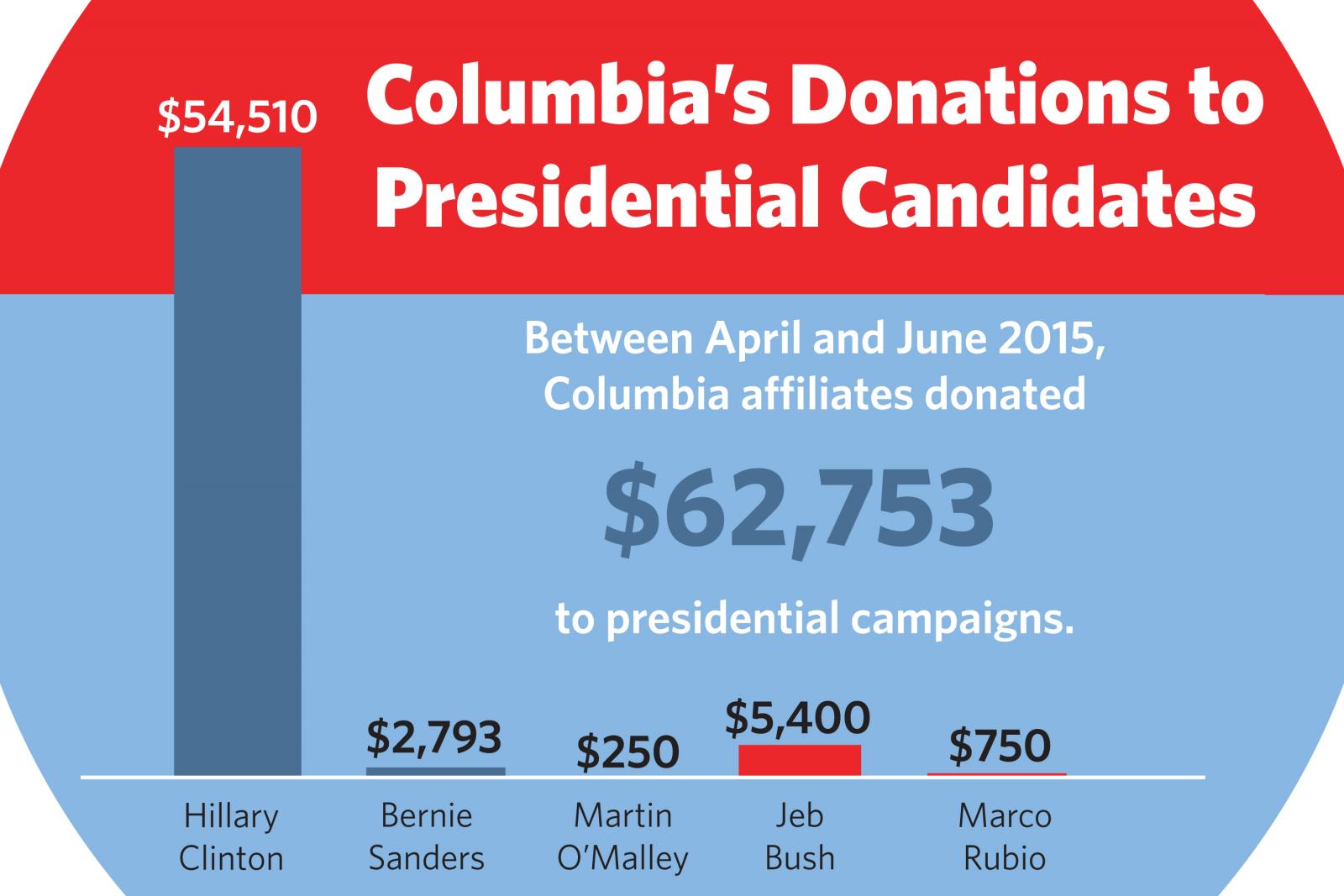 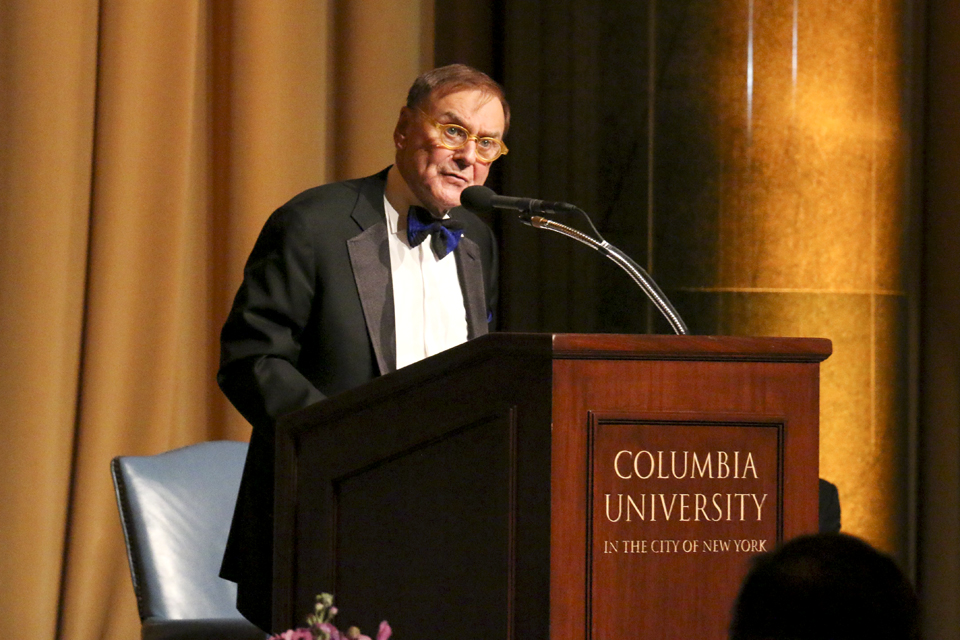 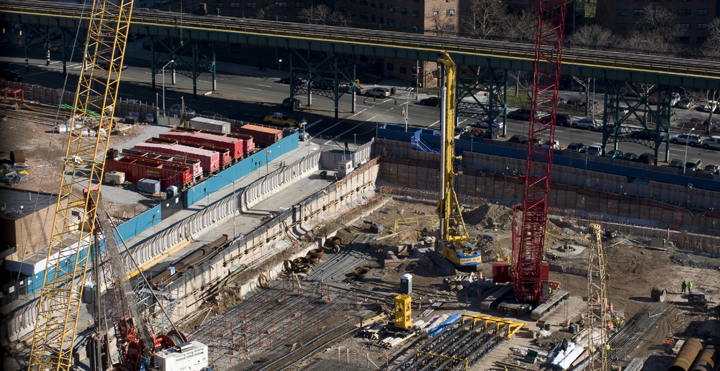 Columbia originally announced a goal of raising $4 billion by December 2011, but University President Lee Bollinger and the board of trustees increased the goal to $5 billion in December 2010, when it became clear that the original goal would be met ahead of schedule. At the time, it was the most ambitious capital campaign goal ever announced by a university.

But Fred Van Sickle, Columbia's executive vice president for university development and alumni relations, said the University does not plan to increase the goal again, even though the campaign will continue until the official end date.

Susan Feagin, a special adviser to Bollinger who led the University's fundraising and alumni relations efforts from 2002 through 2010, said that "we don't need to raise the goal to keep the momentum going at this point."

"After a campaign, a successful campaign, giving continues to be high because you've reconnected a lot of people who are now invested in the University," Feagin said. "It really can build on itself in a fantastic way, and that's clearly what we're hoping to do here."

Van Sickle said that once the campaign reaches its $5 billion goal, the focus will shift to ensuring that Columbia's 16 schools reach their individual fundraising goals, which add up to $5 billion. Some schools, including the Journalism School, have already reached their goals, while others have not.

For the three undergraduate schools in particular, the overall goal of $937 million has not yet been met. The undergraduate campaign is currently at $865 million, which has funded, among other things, $350 million for Columbia College financial aid and six new staff members in the Division of Student Affairs. The money has also been used to endow 42 new professorships in the Faculty of Arts and Sciences.

"We wouldn't want to end early because the aggregate goal is achieved when the other schools haven't had an opportunity to do all that they intend to do in this period of time," Van Sickle said, adding that all of the schools are "in good shape" to reach their goals by the end of 2013.

School of Continuing Education lecturer John Hicks—the president and chief executive officer of J.C. Geever, Inc., a firm that provides fundraising, consulting, management, and training services—called it "remarkable" that the campaign is so close to reaching its goal more than a year ahead of schedule.

"The first thing I would say is that it's kudos to the fundraising team," Hicks said. "It's unusual for campaigns to complete early, especially at this magnitude and in this economy."

Van Sickle and Jerry Kisslinger, CC '79 and chief creative officer for the alumni and development office, stressed the importance of very large gifts—like John Kluge's $400 million bequeathment—as well as smaller gifts from an unprecedented number of donors. According to Kisslinger, more than one-third of Columbia's alumni have donated during the last six years.

"The campaign, when it was launched, had some goal about the big number, but it also really had a goal about participation and alumni engagement," Kisslinger said. "We have more donors to the University than we've ever had before."

Hicks said that both large and small gifts are important for a capital campaign to be successful. Institutions often secure and announce their largest gifts before asking for money from smaller donors in order to create a "crescendo of enthusiasm," he said.

Columbia's last capital campaign, which ran from 1990 through 2000, had a goal of $2.2 billion dollars, although the University raised almost $2.8 billion. Feagin said that the early momentum for the new and much larger campaign originated in conversations between Bollinger and the trustees, all of whom saw "a lot of opportunity for Columbia that had not yet been realized" in terms of fundraising.

"The campaign, in many ways, mirrors what's happened at Columbia in the last decade, in terms of a higher profile for the University," Van Sickle said.

"I think it all relates, as well, to this other goal of the campaign that's not measurable, but it's really creating a really energized alumni community," he added, referring to the creation of the Columbia Alumni Association. 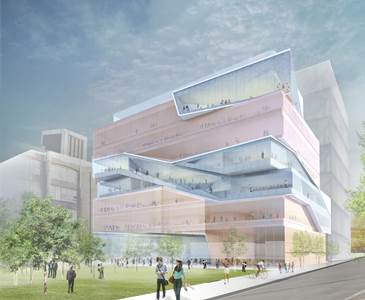 Where are our professors sending their political dollars?
By Stephen Snowder
In the 2012 election cycle, the administrators, faculty, and staff of Columbia University have donated $72,053 to Republican candidates and organizations across the country. Sound like a lot? Well, other Columbia employees have donated more than ten times that amount --- $728,812 --- to Democratic candidates and organizations. A total of 493 employees of Columbia made 1,102 separate donations to various candidates and political organizations. Here's how those donations broke down:
...
Next
ADVERTISEMENT
From The Blog