Lin's success is a breakthrough moment for a number of reasons. First, he's the first American-born NBA player of Chinese descent. He's also one of the few Ivy League athletes to make it to the very top level of the sporting world.

Earlier this week my fellow columnist Sam Klug wrote about the sports pyramid and its different levels, with recreational sports as the broad base and elite professional leagues as the point. He used the Super Bowl as an example of the top of the pyramid, but surely he'd agree the NBA would also be the very top—the best of the best.

Klug's column pointed out the problem facing the NCAA (or, at least, one of them): The bureaucratic behemoth oversees sports at all levels of the pyramid, and the difference between non-revenue teams like Wichita State tennis and cash cows like Ohio State football is so large that making rules to govern both simultaneously becomes a nightmare. Embedded in this argument, though, was a passing claim that schools like Columbia needn't worry about the top of the pyramid, because our rosters don't have the kind of talent you'll find at places like Michigan.

Well, Jeremy Lin is here to disagree. I could also use Ryan Fitzpatrick, another Harvard graduate and the starting quarterback for the Buffalo Bills. These are athletes who are proving themselves at the very highest echelons of their sports. Fitzpatrick just inked a multi-year, bazillion-dollar deal with the Bills (all numbers approximate), while Lin has averaged 25 points per game over the last three outings and posted his first double-double Wednesday night.

What does this mean? Well, in short, it means this: You can have your cake and eat it, too. It turns out that the Ivy League does not squander all chances of athletic excellence by forgoing scholarships and demanding stricter admissions requirements of its recruits. Sure, these things make life more difficult. I'm not arguing that Harvard could've beaten Ohio State last year, or that they are even trying to.

What Lin and Fitzpatrick are doing is pointing out to all those talented high schoolers out there that there is a blueprint for professional success, even within the framework of the Ivy League. Three years ago Lin was playing in our very own Levien Gymnasium (he only scored 14 points against the Lions, for what it's worth). Now he's playing at Madison Square Garden. That's huge for Columbia coaches trying to woo the very best.

But don't think there aren't a few Lin-impersonators walking around campus sporting Columbia blue. My teammate Mike Mazzullo was drafted by Toronto FC of the MLS, the top soccer league in the United States, a few weeks ago (I am assuming teams understood I couldn't leave my commitments at the Spectator, and this column, so they didn't bother to call). Two years ago a women's soccer player, Sophie Reiser, was drafted to the top women's professional league. Women's basketball's Judie Lomax had a stint in the WNBA.

What's more, things are only getting better. We're in the midst of an upswing in Ivy League sports, in an era when Ivy League quarterbacks are starring on Sundays and people-who-know-things are starting to whisper about the Ancient Eight getting two bids to the NCAA tournament (maybe not this year, but soon). So the next time you hear that Ivy League sports are irrelevant, an idealized relic of the past, point them to the highlights of Jeremy Lin slicing through the Washington Wizards' defense Wednesday night.

Kid can play. And in this league, he's not alone.

Zach Glubiak is a Columbia College senior majoring in history. He is a member of the varsity men's soccer team.
sports@columbiaspectator.com

If you are a Columbia University student or alum interested in writing a guest column, please email sportscolumns@columbiaspectator.com.
...

Unbreakable Columbia students
By Camille Sanches
As you've probably already heard, Tina Fey has blessed us all with another marvelous show to binge-watch: "Unbreakable Kimmy Schmidt." If you have Netflix and a love for Peeno Noir, there's no doubt that you've already seen the entire 13-episode season and are now saying "Troll the respawn, Jeremy," instead of "goodbye" to all of your friends. While falling in love with the quirkiness of Kimmy and the fabulousness of Titus, we couldn't help but notice the similarities between the characters' lives in the show and attending Columbia.
... 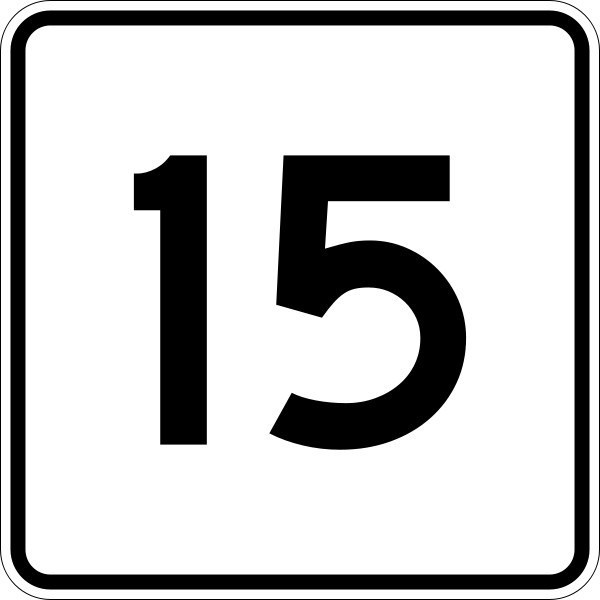 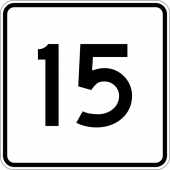 A year of Columbia traditions
By Mikey Zhong 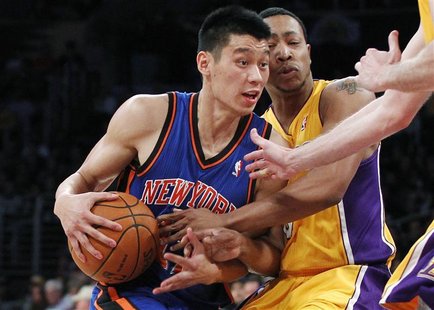 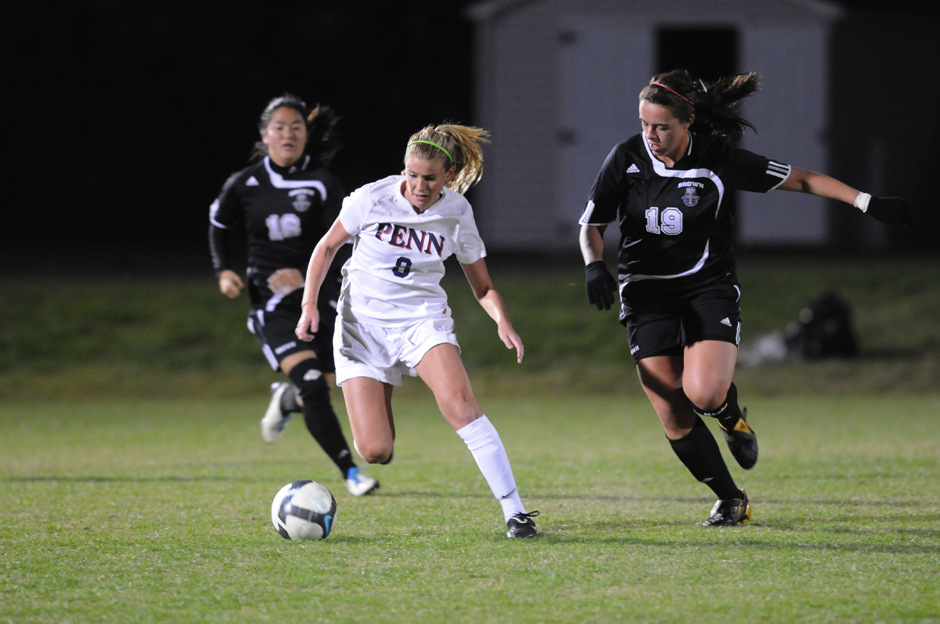 Penn athletics win the weekend
By Kunal Gupta
Penn athletics had a tremendous weekend, with big wins in football, men's soccer and women's soccer, as all three teams are poised to maintain their spots at the top of the Ancient Eight. Read after the jump to catch up on what happened around the Ivy League over the weekend.more The No. 14 Penn men's soccer team upset No. 13 Brown 1-0 over the weekend. Penn and Princeton are both tied in first place in the Ivy League standings with undefeated conference records. [Daily Pennsylvanian] The Penn women's soccer team also beat Brown, but they won 3-2 in an overtime thriller. Coupled with Columbia's loss, Penn is in first place in the conference, and control their own destiny with a tie or a win next weekend guaranteeing a title. [Daily Pennsylvanian] The Cornell men's Ice Hockey team fell to 0-2 this weekend, as a poor defensive effort cost the team in a 5-3 loss to R.I.T and 7-4 to New Hampshire. [Cornell Daily Sun] Former Harvard point guard Jeremy Lin is profiled in a recent issue of Sports Illustrated. Lin has garnered national attention both for his background and play in the preseason as a backup for the Golden State Warriors. [Sports Illustrated]
... 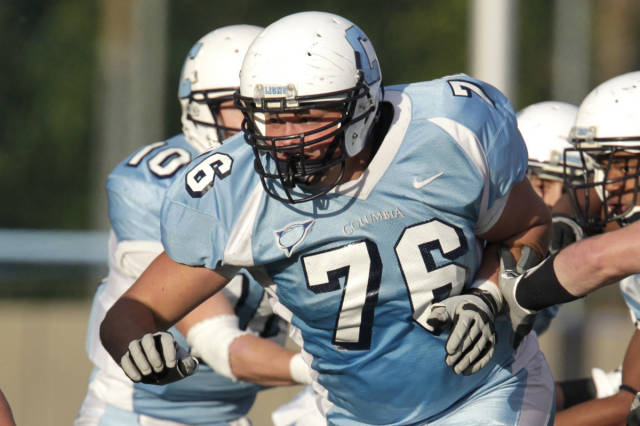 Fast runners, draft prospects, and an Ivy player in the NBA are all hot
By Hahn Chang

Biden on campus for memorial service, shaking hands with students, looking fly in Ray-Bans (Updated with slideshow, video)
By Jeremy Budd
Next
ADVERTISEMENT
From The Blog