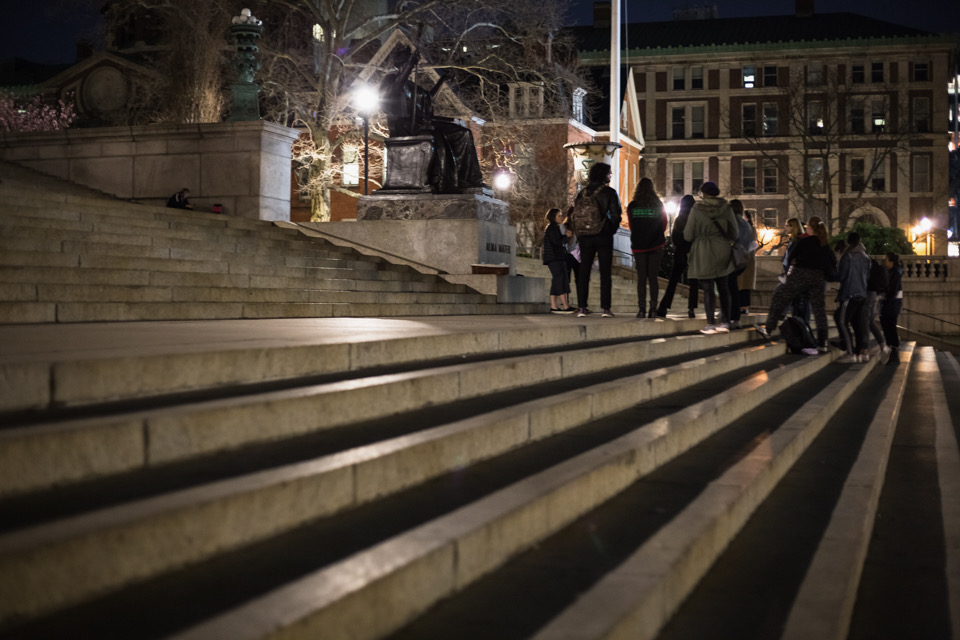 Annual Take Back the Night rally criticizes lack of attention to pervasiveness of sexual violence on campus
By Marianna Najman-Franks
Members of the Columbia and Barnard community expressed the need for an intersectional approach to sexual assault and sexual violence on campus at the annual Take Back the Night rally on Low steps and following speak-out at Barnard on Friday evening.
... 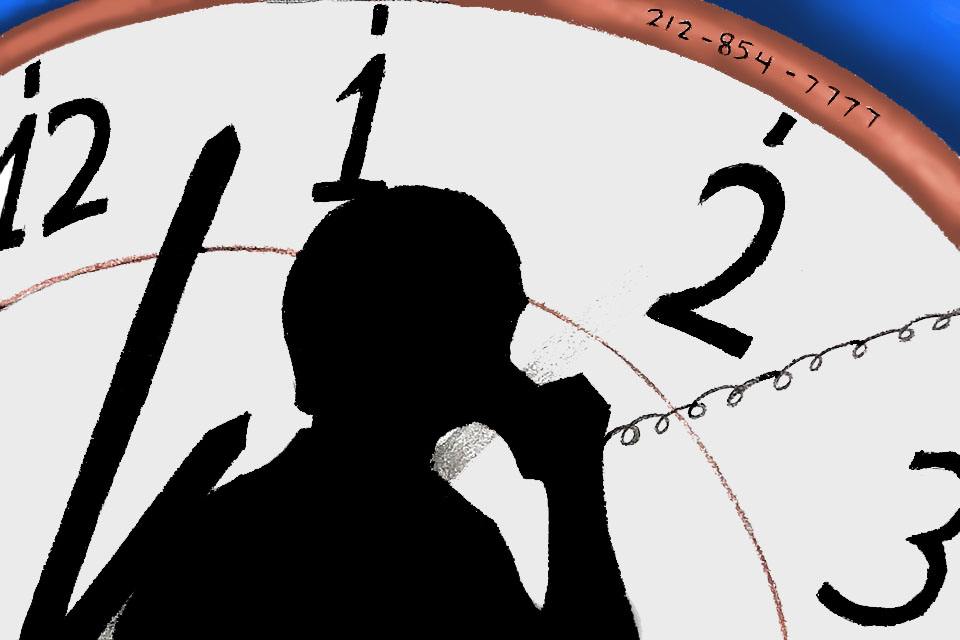 Nightline and Columbia’s “Empathy Problem”
By Peyton Alie
Every night, members of Columbia’s most secret society gather in an undisclosed location. Meeting until the early hours of the morning, they conspire with fellow participants in a group so clandestine that they are forced to lie to their friends about their whereabouts. These students are not the posh patricians of Columbia’s St. A’s or Yale’s Skull and Bones. They are volunteers for Nightline, Columbia’s anonymous peer listening service.
... 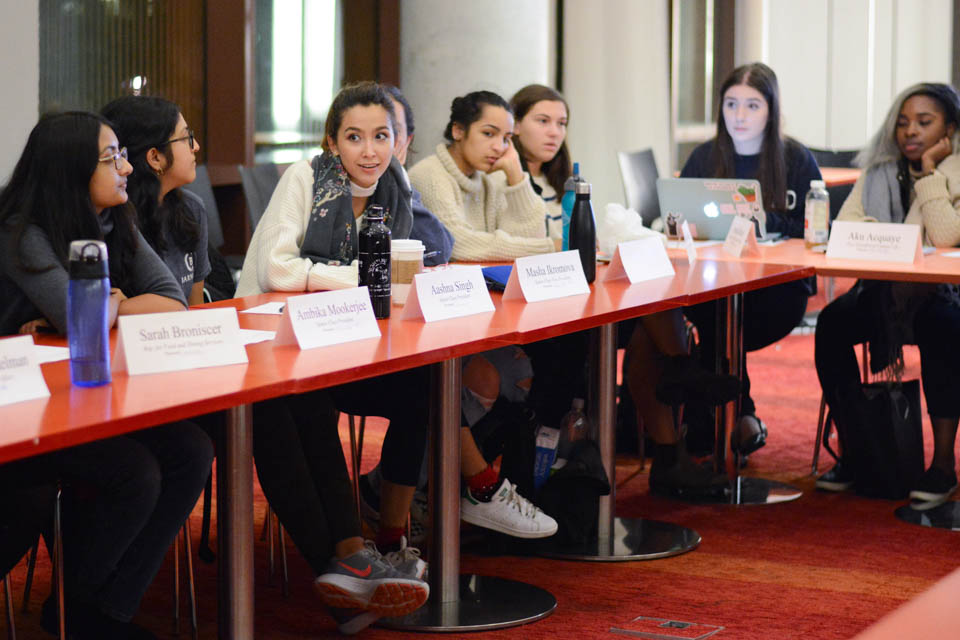 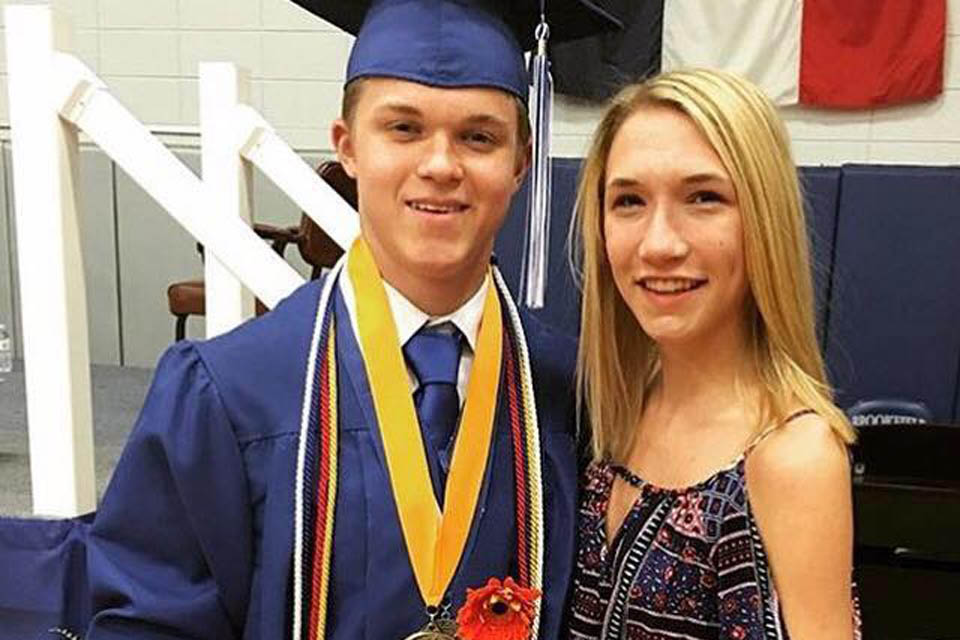 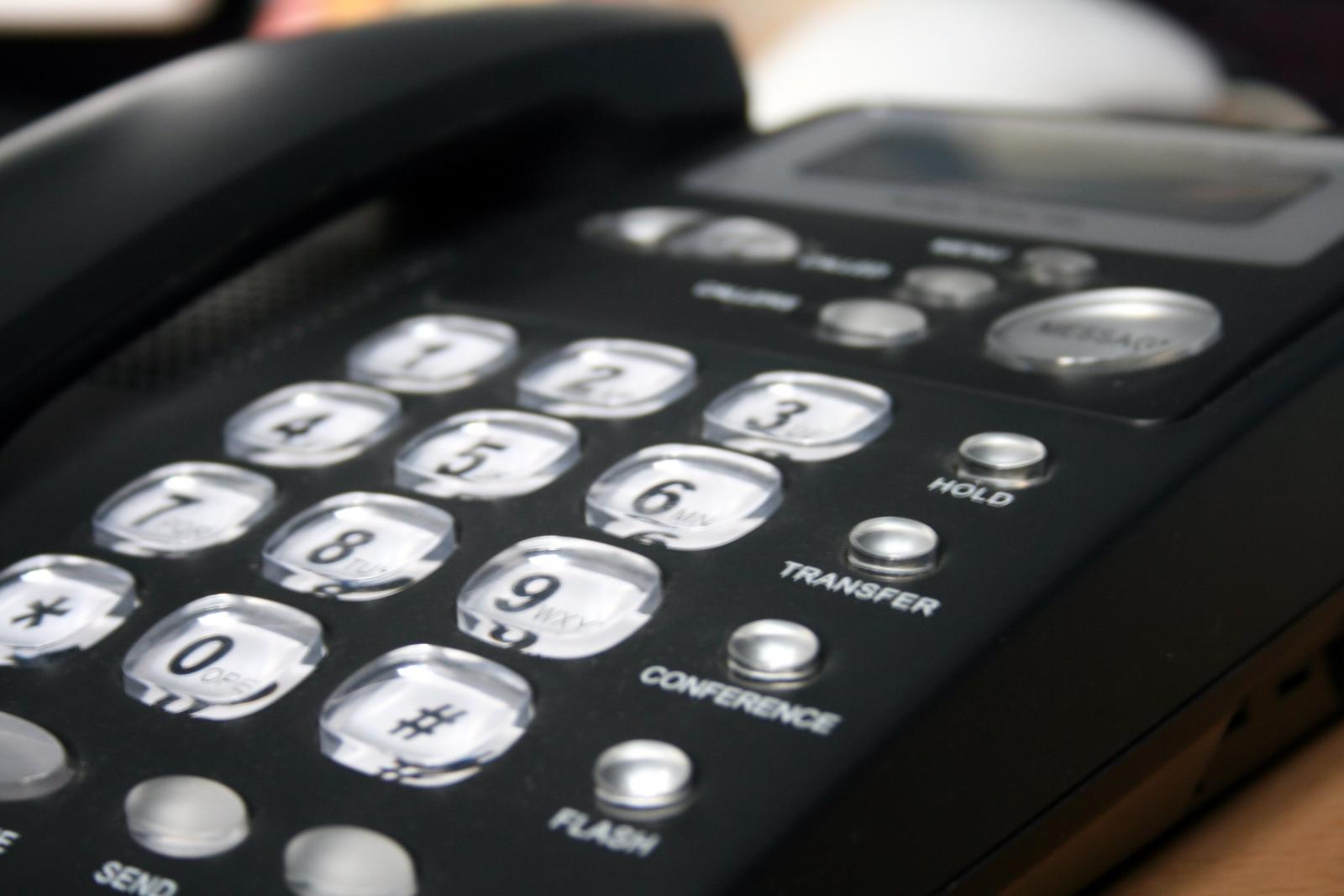 Finding care in community
By Jenny Payne and Sophia Gorham
To attend Columbia is to learn the art of balance—the balance of work and play, self and others, and campus and city. It's balancing an hour of studying for an organic chemistry midterm with an hour of watching Beyoncé's Lemonade. Most of all, it's about balancing the demands of keeping it together with the fear of toppling over.
... 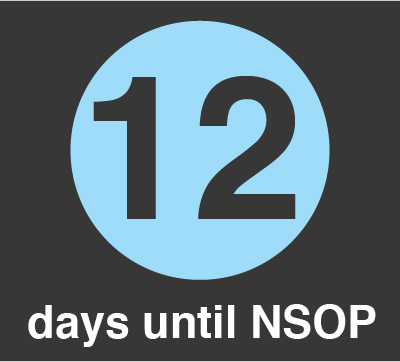 Where to turn for help
By Ji hoo Woo 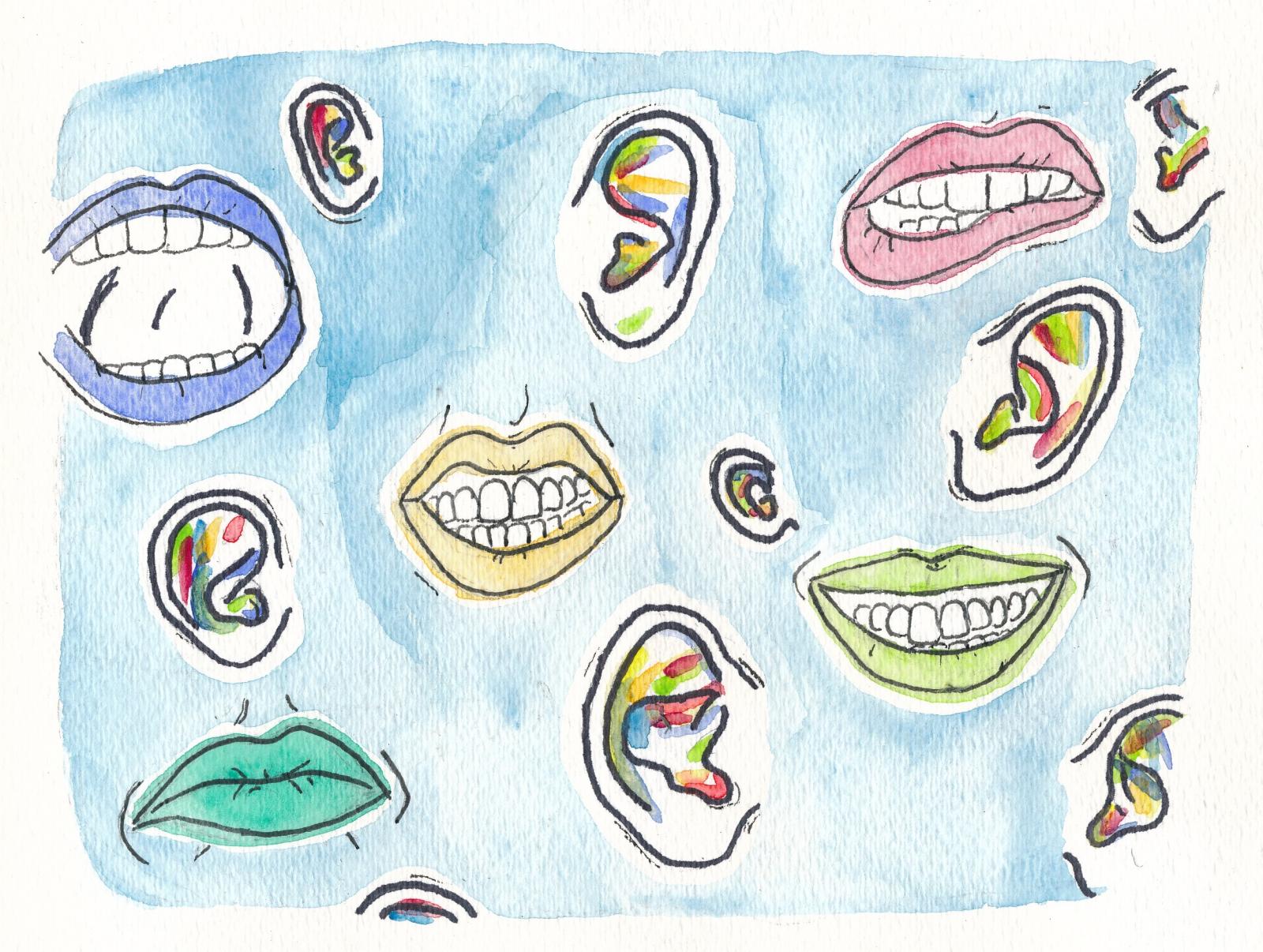 Wandering the Nightline
By Benjamin Goldwater
As members of the Columbia community at large, each of us is, in some capacity, a listener. To be part of any community is to be a listener.

Nightline to reopen Friday night
By Abby Abrams
After being closed for review for weeks, Nightline will reopen Friday at 10 p.m. and resume its regular schedule, taking calls nightly from 10 p.m. to 3 a.m.

Barnard administrators first told Nightline's directors last spring that the group would need to undergo a procedural review and updated training before being allowed to open its lines this fall. Though administrators did not specify how long the Barnard-Columbia anonymous peer counseling hotline would need to be closed, its opening has been delayed several times since the start of the semester.

"I'm thankful that we were able to get this done as quickly as we did because it could have been a more long-term suspension that they enacted on us, and so I'm very glad we avoided that," said Katie Mukai, BC '13 and one of Nightline's co-directors. The paperwork-heavy process "just took longer than we anticipated with passing things between different parties and getting everything approved," she said.

Over the last month, Nightline's directors and staff reviewed the group's policies and procedures and received training from the Rape Crisis/Anti-Violence Support Center. While Nightline's regular training process and certification test cover rape and other forms of sexual violence, Mukai said this training served as an update for everyone.

"A lot of policies with sexual harassment and gender misconduct have been changing, and with the Title IX law, we wanted to make sure we were up to date in that area because it's such an important area, not only on our campus, but in general," Mukai said.

Although Nightline is recognized by both Barnard's Student Government Association and the Activities Board at Columbia, only Barnard's administration requested the review. Throughout the process, the group worked closely with Amy Zavadil, Barnard's community conduct director and Title IX coordinator, who expressed her enthusiasm about the group's opening in a statement on Thursday.

"We greatly appreciate the efforts of Nightline's directors who, together with their advisers and staff, have worked diligently to prepare for reopening on Friday Oct. 12," she said. "The service they provide to the campus community is extremely important, and we wish them continued success."

Lori Goldman, BC '13 and Mukai's co-director, said she and the staff all felt "an overwhelming sense of relief and pride" when they heard they would be able to open the lines this week.

"I think that Nightline provides a very unique service in that we're peers listening to other peers and because it's anonymous," Goldman said. "It's important that we're open late at night when people often have a hard time, and it's important for people to feel like there are people here who care about them." 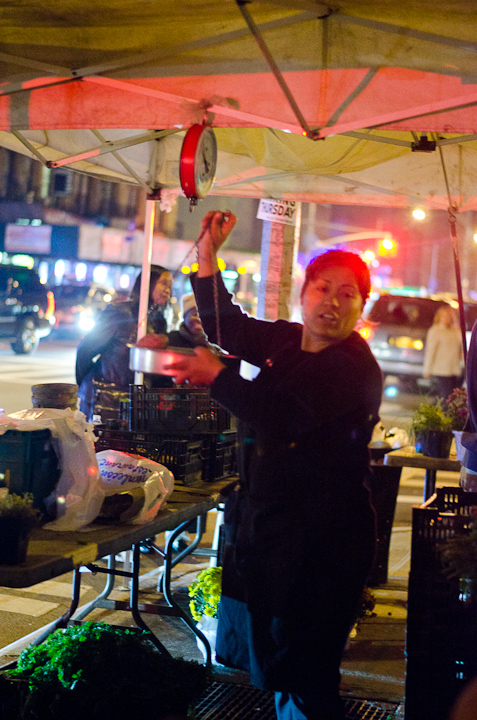 In case you missed it: This week in news
By Finn Vigeland
The biggest news of the week is definitely that I busted out my winter coat and scarf. Besides that, though, there was a lot going around campus and the city. In case you missed it, here's a quick breakdown of this week's top stories. Some administrator/student conflicts were resolved this week, or at least worked toward resolution. Student leaders in the arts said they had a productive conversation with Melissa Smey, the director of the Arts Initiative and Miller Theatre, about what they described as a disengagement between arts administrators and students' creative pursuits. GS administrators said they were working to expand housing options for students, who are not guaranteed housing. And Nightline, the anonymous peer counseling hotline, reopens tonight after an administrative review kept it closed for the first month and a half of the semester. As long as we're talking about nightly news, Harlem played host to the city's first nighttime farmers market on Thursday evening—jazz musicians and pumpkin patch included.more Columbia has a lot of dean searches on its hands. Nicholas Lemann, who for the last decade has led the Journalism School through a changing media industry, announced on Wednesday he would step down at the end of the year. That evening, SEAS students turned out at a town hall to discuss the search for their new dean. There's a lot of development happening in the neighborhood. Two high-rise apartment buildings will still be built on the property of the Cathedral of St. John the Divine, even though the previous developer quit. A new locally owned business had its grand opening in Columbus Square today, adding a new face to the big-business development. On Wednesday, locals turned out at a community board meeting to support plans by Alamo Drafthouse—a company that serves meals and beer to your seat and plans themed menus based on the film—to restore the Upper West Side's Metro Theater. And Manhattanville may not be new, but here's a breakdown of how the University scored the city's first-ever Platinum certification in LEED-Neighborhood Development. On the academic front, the Nobel Laureate in chemistry is a two-time Columbia grad who definitely understands cell hormones a lot better than I do. Thirty new professors were hired full-time in the Faculty of Arts & Sciences this year, and students heard from the economic advisors to presidential candidates Mitt Romney and Barack Obama, CC '83. And if you didn't see this awesome video that includes a kangaroo hopping through St. John's, you're missing out. That's all for today. Tweet Spec stories you missed @ColumbiaSpec with the hashtag #icymi.
... 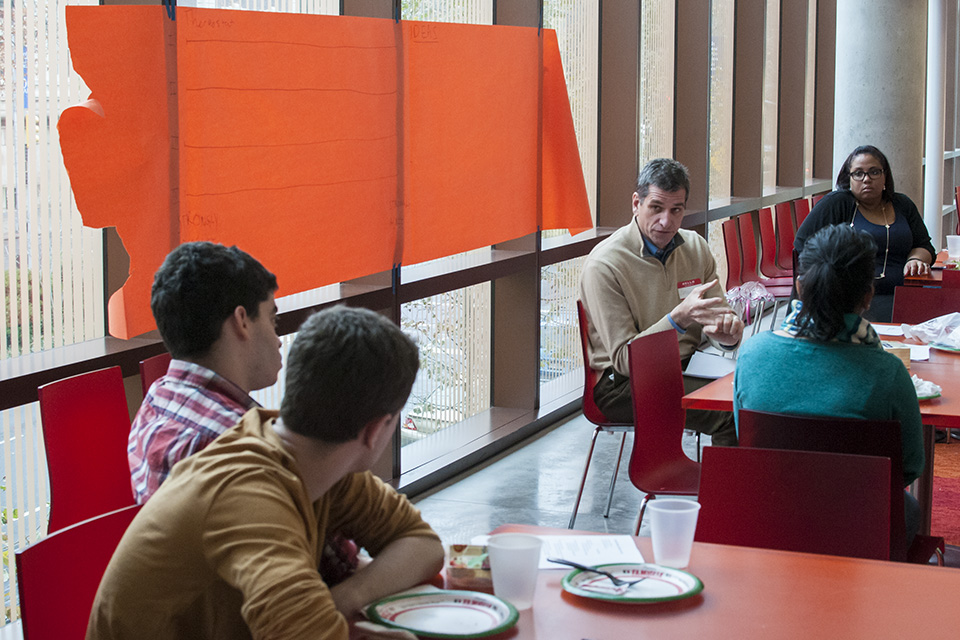 Student Wellness Project leaders respond to criticism
By Abby Abrams
This semester, Columbia has seen more groups than ever participating in the now-established discussion of wellness on campus.
Next
ADVERTISEMENT
From The Blog