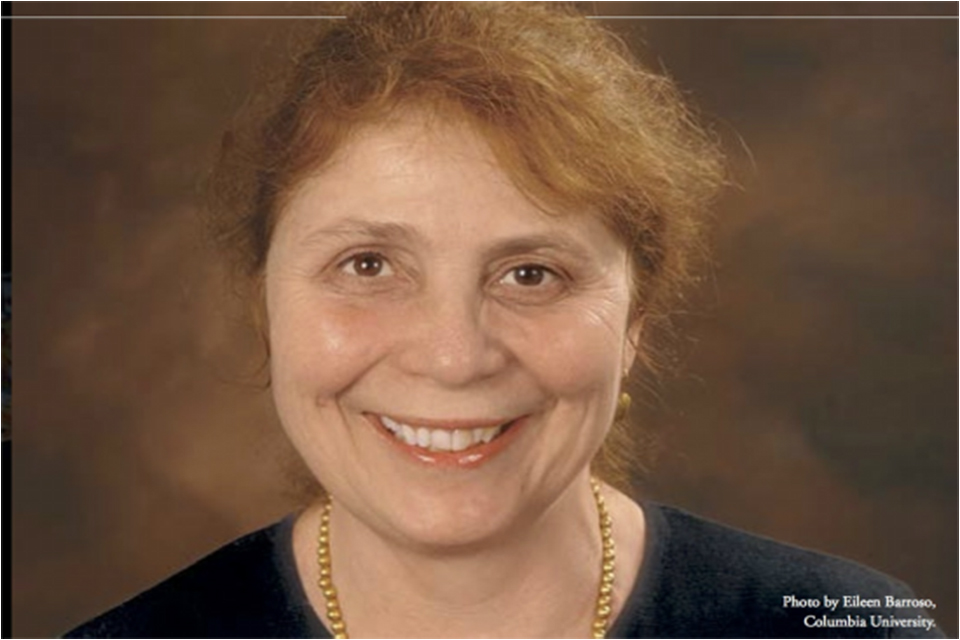 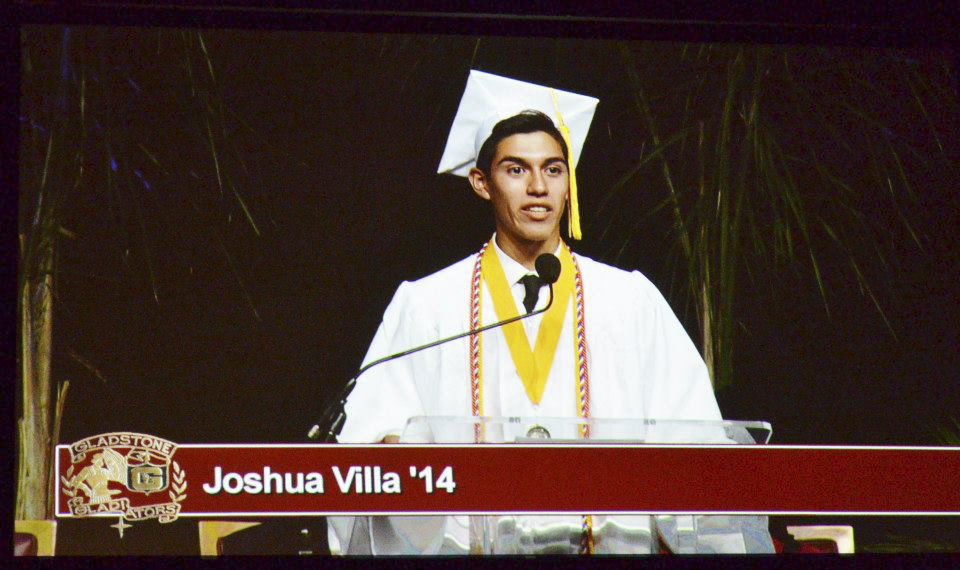 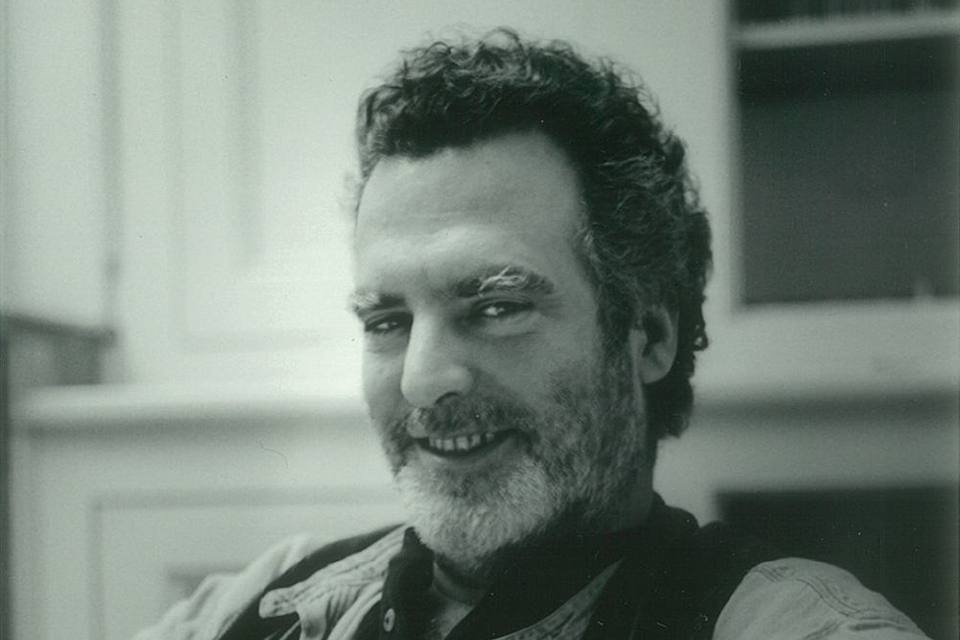 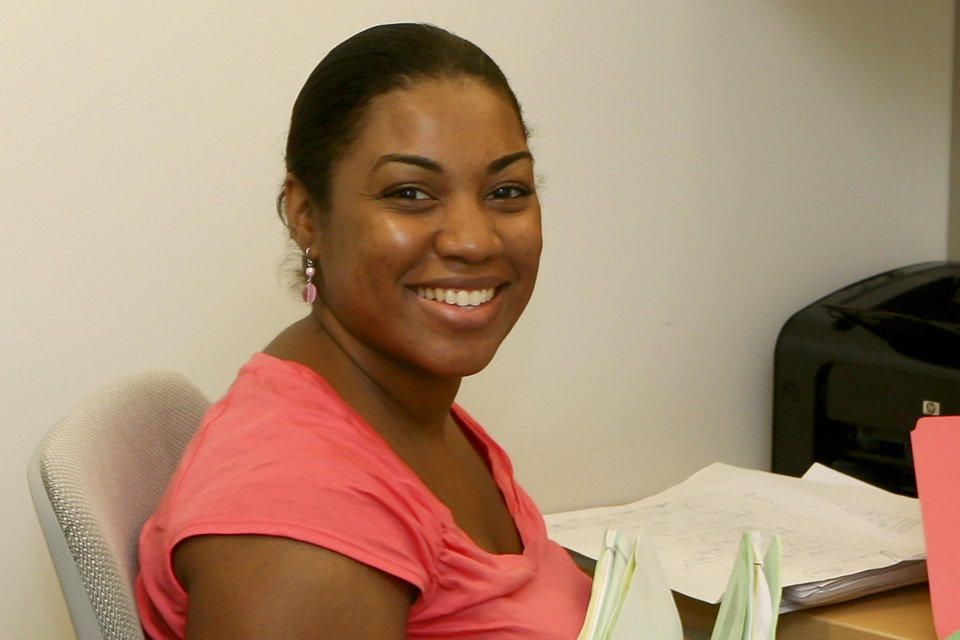 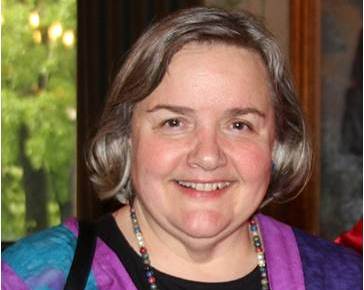 Chapman was remembered by her students and colleagues as a mentor and role model, and for encouraging women to pursue careers in fields dominated by men. Britney Wilson, BC '12, presented Chapman with the Barnard Medal of Distinction—the college's highest honor—at commencement last month, citing Chapman's "extraordinary commitment to the advancement of women, the education of chemists, and the liberal art of science."

"In decades of unparalleled service to the college, you have been a mentor to countless Barnard students, and an inspiration to even more," Wilson said. Chapman's sister Diana Chapman Walsh, a former president of Wellesley College, accepted the medal on Chapman's behalf.

Chapman was a founding member of the Committee on the Advancement of Women Chemists, and prior to being diagnosed with renal cell carcinoma in July, she had planned to retire from teaching in the near future to spend more time doing advocacy work. She was on sabbatical last semester.

Though she lectured to classrooms of more than a hundred students, Chapman valued one-on-one time with her students and offered extensive office hours. Linda Suen, BC '10, GSAS, and a former student of Chapman, said that she often sought Chapman's help in classes taught by other professors.

"The biggest impression she left on me was how caring she was. And as a professor, her door was always open, regardless of what we were needing her assistance for or what we had to talk to her for," Suen said. "She didn't restrict her office hours to only her classes, and it was very apparent that she loved teaching and she valued her students."

Chapman's success as a female chemist inspired Suen to pursue a doctoral degree in chemistry at Columbia's Graduate School of Arts and Sciences.

"Although I am terribly sad that we just lost her, I think that I am privileged to have known her," Suen said. "And I am sure that I will follow her example in progressing in my own career in chemistry."

Marina Orman, BC '11, said that while Chapman was a strict, no-nonsense professor with a commanding presence, outside of the classroom she was "warm and kind-hearted."

Chapman hosted dinners at her home each year for Barnard seniors majoring in chemistry and other students she taught in lab classes. Orman said that Chapman's homemade chocolate mousse was legendary among her dinner guests.

"I still have the recipe for it," Orman said.

Dina Merrer, who has taught chemistry at Barnard for 11 years, said Chapman also had a gift for storytelling that many people didn't know about.

"She really had a flare for regaling us with tales of various life events that came up," Merrer said. "She could paint a picture with words."

Chapman wrote a blog chronicling what she called her "cancer journey," focusing mostly on her medical treatment and the experience of living with cancer. In her last post on May 17, she took a moment to comment on Barnard's commencement ceremony.

"It was fun to enjoy the response to Barnard's graduation from my hospital room. The picture on page 1 of the New York Times on Tuesday with Britney's huge smile is to be remembered," Chapman wrote, referring to a picture showing Wilson and President Barack Obama shaking hands.

Chapman's guidance extended beyond her students. Christian Rojas, the chair of Barnard's chemistry department, knew her for 15 years and considered her one of his mentors.

"She played the role of advising me in the beginning of my career, and she was extremely effective and gracious and really an excellent listener," Rojas said. "If there was something that I needed help with, or if there was anything that she could do to assist me in trying to make it here at Barnard, she was always willing to do that."

Merrer noted that Chapman was an advocate for students and other professors, frequently speaking out at faculty meetings.

"She was really quite a champion for wanting to help the junior faculty succeed," Merrer said.

Chapman's three siblings have established an endowed fund at Barnard in her honor. The Sally Chapman Fund will allow the chemistry department to compensate professors who work with students over the summer—work that has always been unpaid.

"This is particularly acute for junior faculty members who don't have sizable grants yet to make sure that we are not working for free over the summer," Merrer said.

Barnard president Debora Spar told Barnard students that Chapman had died in an email Saturday. Included in the email was a message from Diana Chapman Walsh, who thanked the Barnard community "for caring for our special sister when she needed you, for seeing her as the fabulous human being she was, for loving her as we do."

Walsh said in the email that Chapman died peacefully and pain-free at home, "where she wanted to be." 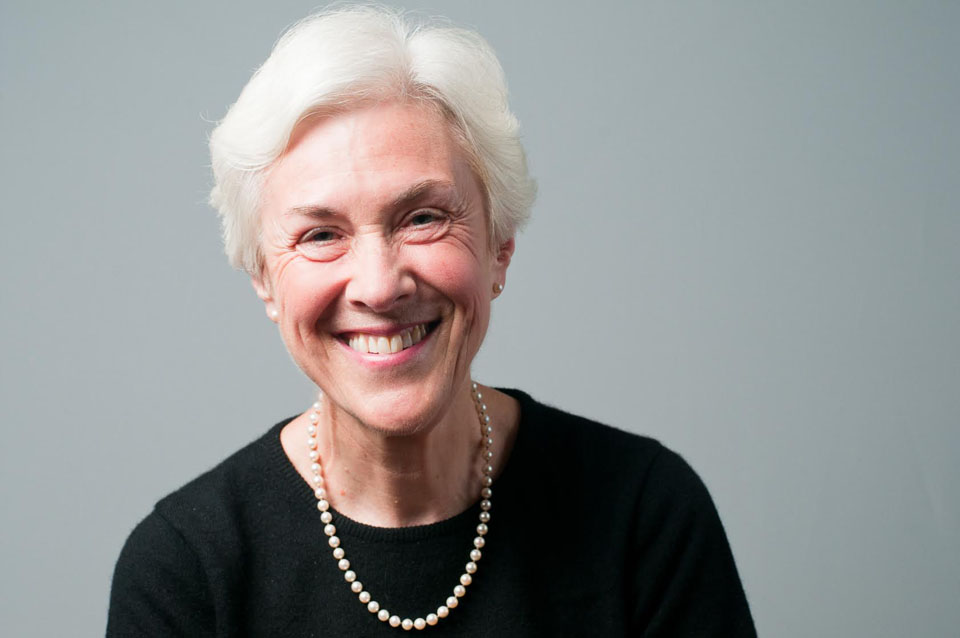 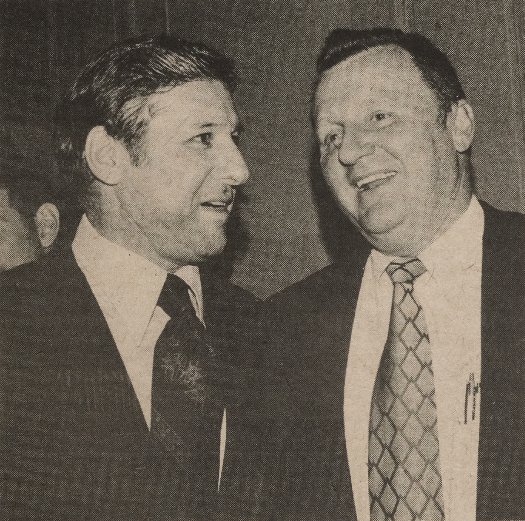 Colleagues, students remember longtime Barnard Public Safety officer
By Maia Bix
Allan Strauss, a Public Safety officer who worked at Barnard for more than 27 years, died suddenly over the weekend of still unspecified causes, Barnard Dean Avis Hinkson announced in an email today. He was 59.
...
Back Next
ADVERTISEMENT
From The Blog