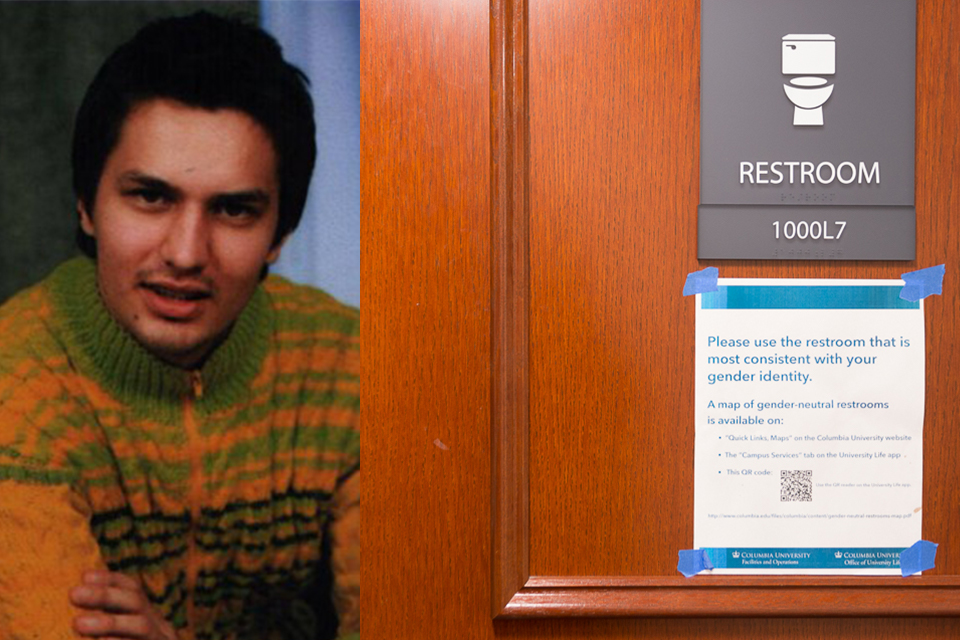 Grad student banned from Pupin for homophobic, transphobic vandalism
By Aaron Holmes
A physics Ph.D. candidate who tore down signs promoting tolerance of LGBTQ people in Pupin Hall was banned from the building and relieved of his teaching assistant duties last week.
... 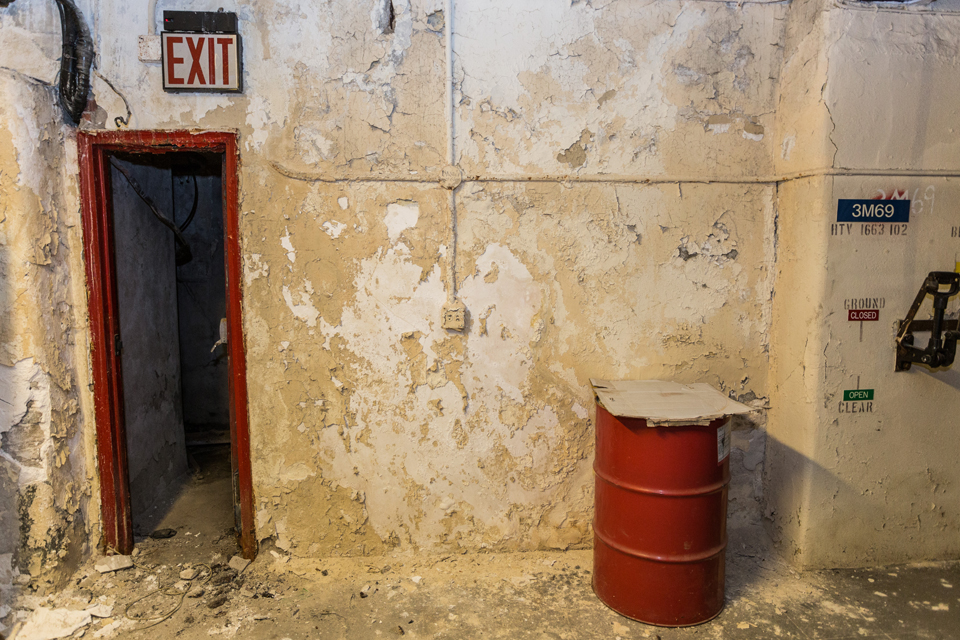 Falling into a state of disrepair: A&S faculty endure crumbling ceilings, floods
By Eli Lee
As Columbia works to climb the ranks of the world's leading research universities, professors and students in the Arts and Sciences have been hampered by labs, teaching, and research disrupted by flooding, heating problems, and structural failures in aging buildings.
... 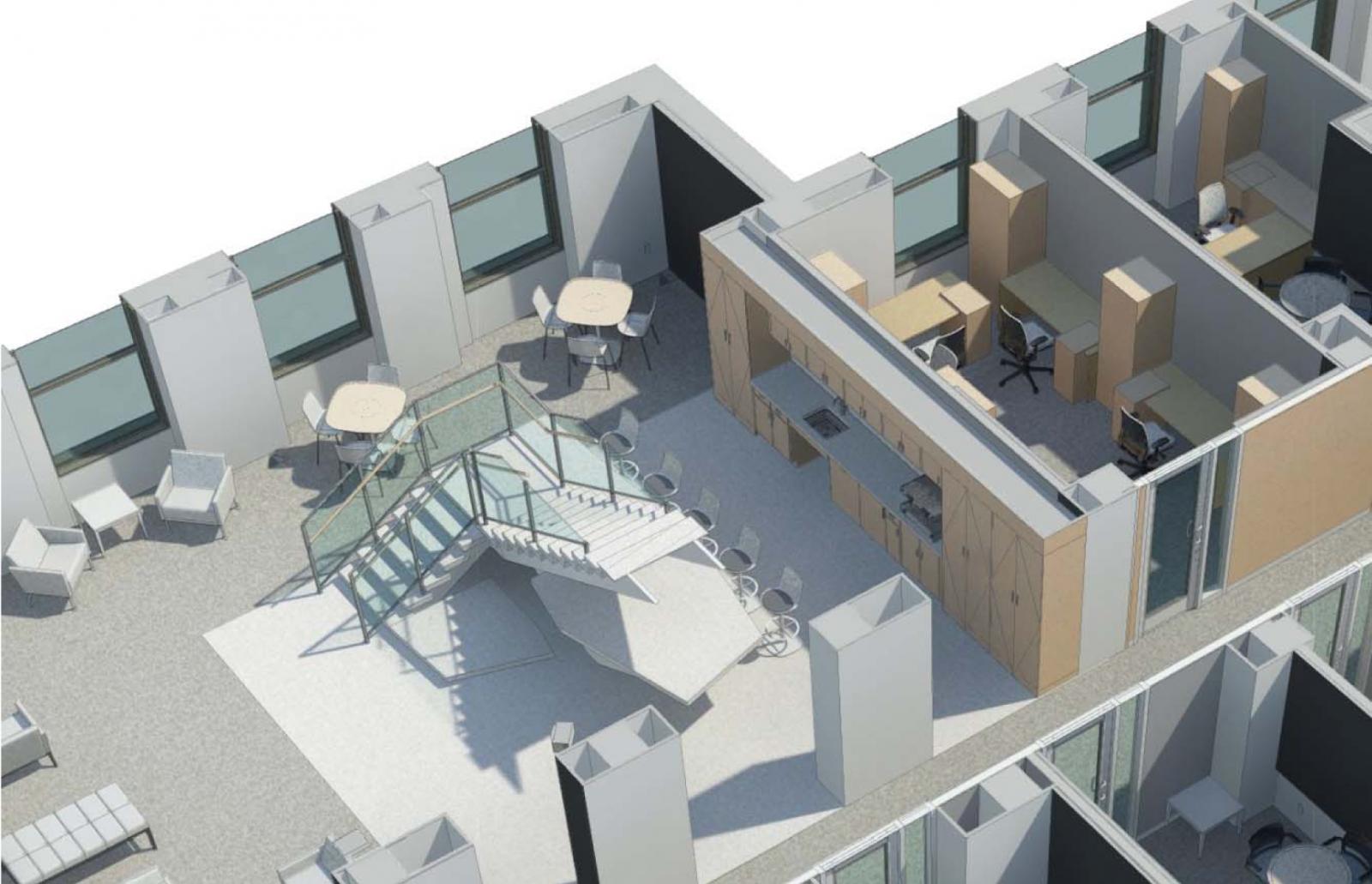 Faculty concerns remain about Science Initiative's progress, timeline
By Maia Bix
When the Columbia Science Initiative launched in April 2013, it seemed poised to solve the funding woes that had plagued Columbia's natural science departments for years.
... 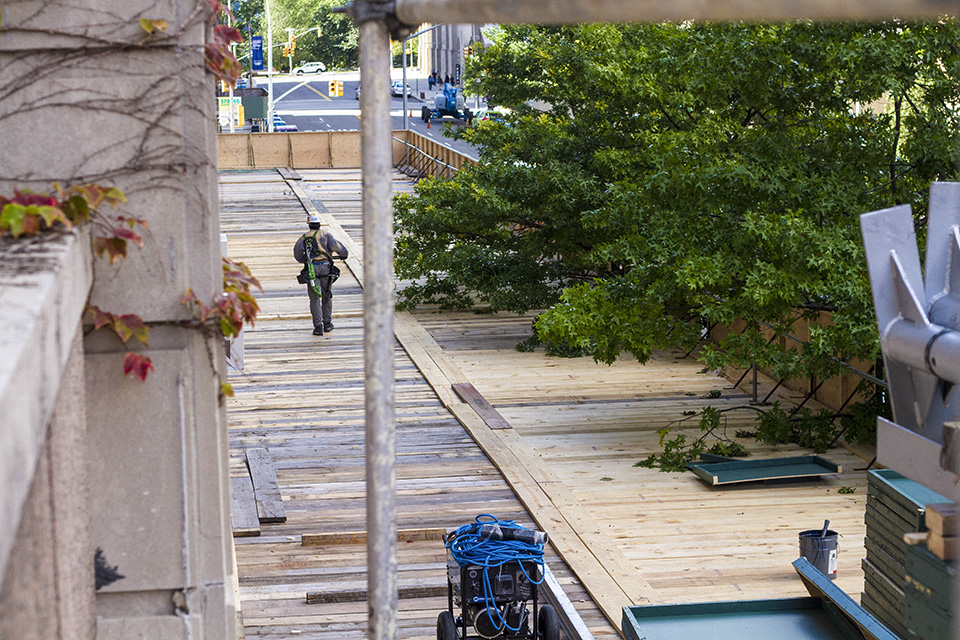 Pupin renovations slated for 2015 completion
By Yasemin Akcaguner
Following a two-year delay, Pupin Hall is undergoing a series of renovations to restore its exterior and to construct new lab space.
... 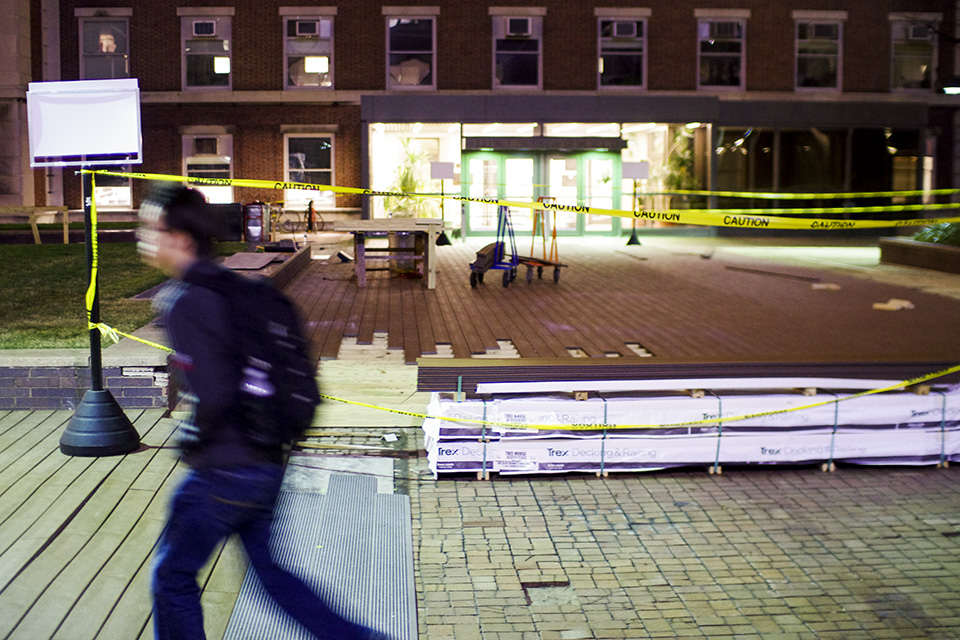 Internal cooling could replace window A/C units in Pupin
By Camille Baptista
As plans for a new theory center in Pupin Physics Laboratories gain traction, administrators are looking to retrofit some of the building's outdated infrastructure.

Facilities personnel have also begun to study Pupin's wall structure and identify locations where new chilled water risers could be installed, according to Executive Vice President of Facilities Joe Ienuso.

The risers would allow the entire building to have central air conditioning by using chilled water to cool the air.

"At some point, we'd like to see Pupin have central cooling, as opposed to window units," Ienuso said. "That would be the ultimate objective."

Ienuso said that his office would work with professors and researchers to minimize interference, but acknowledged that the potential renovations could eventually involve substantial internal construction and temporary relocation of some workspaces.

The installation of the water risers and reconfiguration of Pupin's infrasturcture, home to the physics and astronomy departments, was pushed back from this summer.

The technical renovations are "something that we really need in order to bring Pupin into the 21st century," Physics Department Chair William Zajc said, and will provide the foundation for the construction for a new theoretical physics center.

The development of the center "will make a really dramatic impact on how we conduct our research in theoretical physics," Zajc said. He added that timing and completion of the different projects depends largely on securing funding, which is part of an ongoing effort. 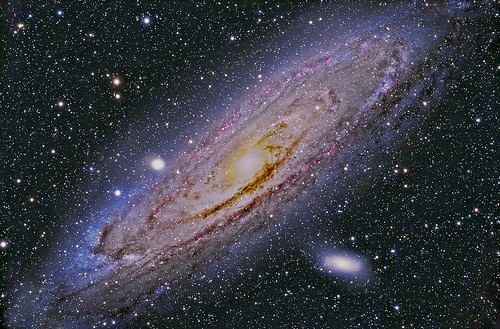 Pupin stargazing lecture featured in New York Times blog
By Amrita Mazumdar
If you haven't yet been to the Pupin stargazing lecture series, you should probably add that to your bucket list. The New York Times has already beat you to it, featuring the bimonthly Friday night event in a blog post on City Room. The article describes how powerfully the event affects its participants:
... 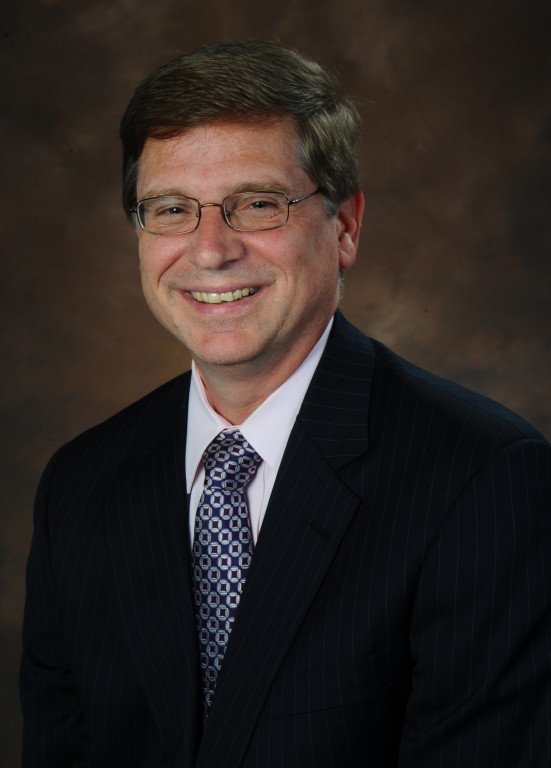 An interview with Executive VP Joe Ienuso, the man behind all the construction
By Jeremy Budd, Jillian Kumagai, and Margaret Mattes

Pupin gets prettified
By Claire Ding
Hurrah! Pupin Plaza is getting a makeover! Thank you WTF Columbia! Workers have been spotted putting up decks to cover up the hole-riddled area.
...
Next
ADVERTISEMENT
From The Blog