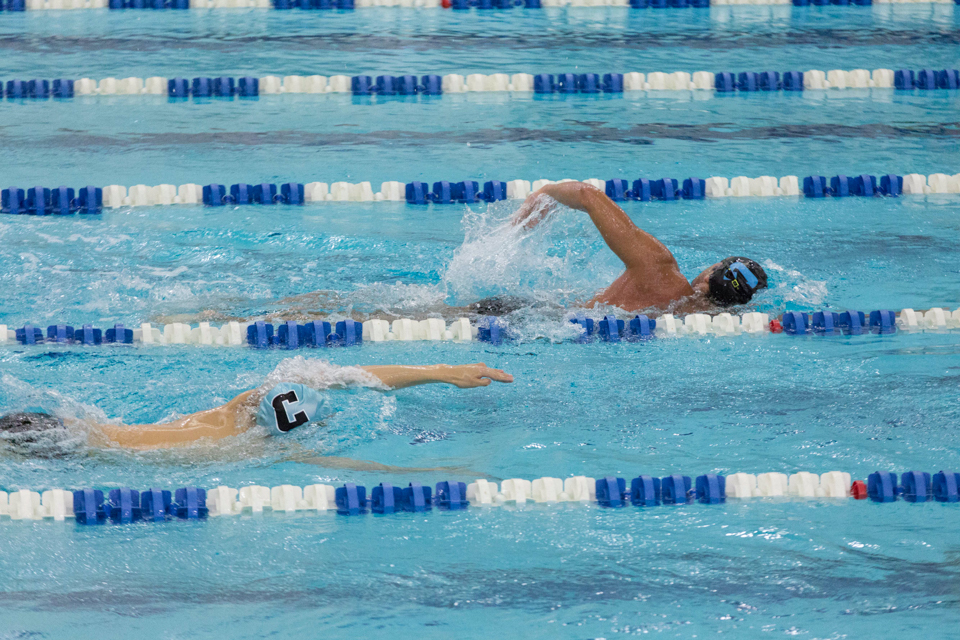 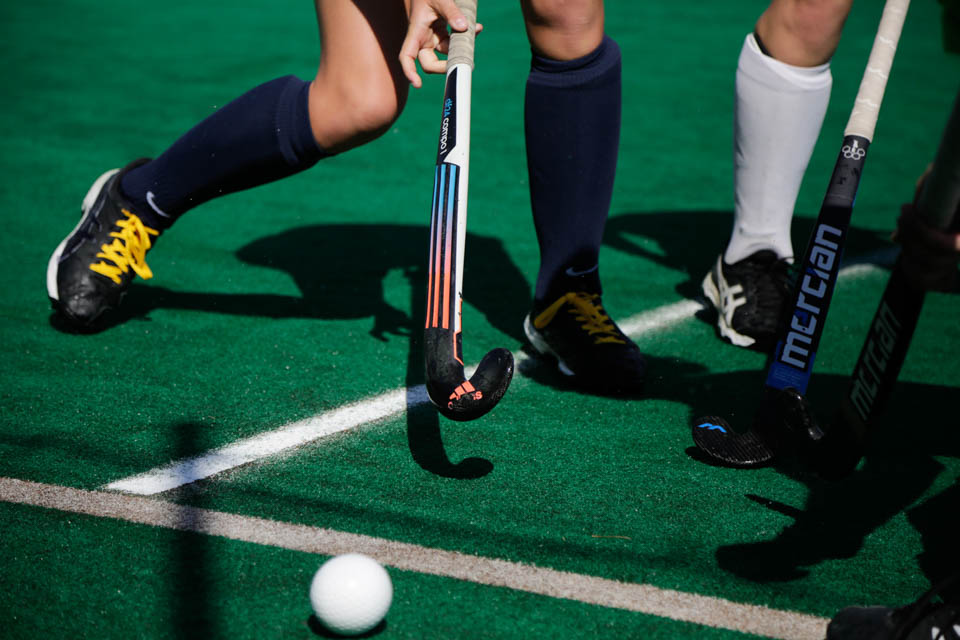 Field hockey’s season ends with contested 2-1 loss to No. 17 Harvard
By Miles Schachner
With two minutes and 10 seconds left in the fourth quarter, junior midfielder Kelsey Farkas found the back of the net off an assist from senior midfielder Jennifer Trieschman, bringing the season’s last contest with Harvard to a final score of 2-1.
... 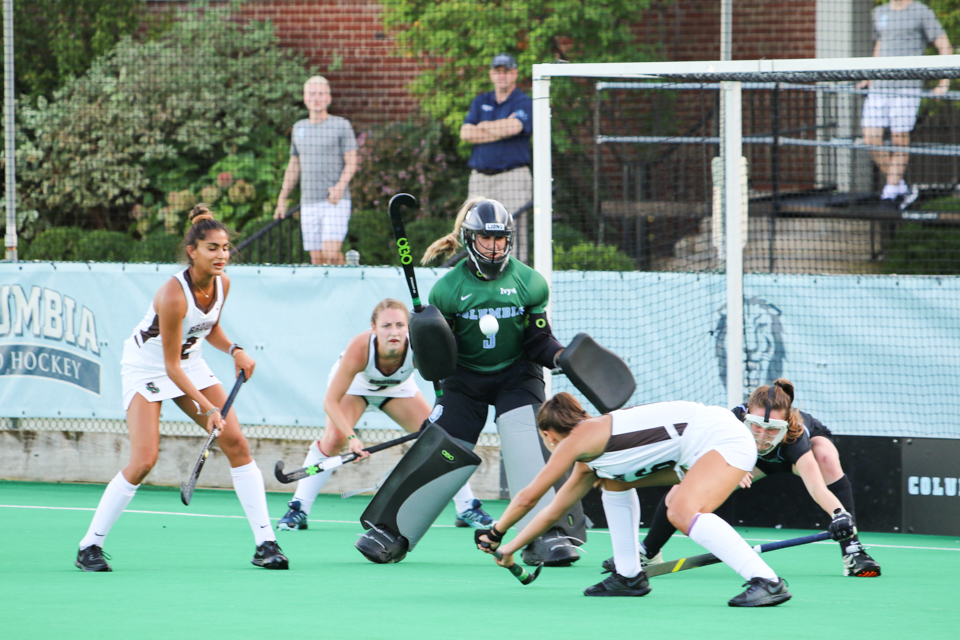 Alone in the cage: How the ‘relentlessly confident’ Alexa Conomikes has overcome adversity to step into the role of goalkeeper
By Miles Schachner
As a yellow-shirted referee whistles, play stops. Defenders hurry to grab their masks and line up shoulder-to-shoulder in goal, gathering in a tight formation around the goalkeeper. Soon enough, an opposing player smacks the ball toward the front of the defensive box, and a shot comes whizzing at the goalie and the defensive unit.
... 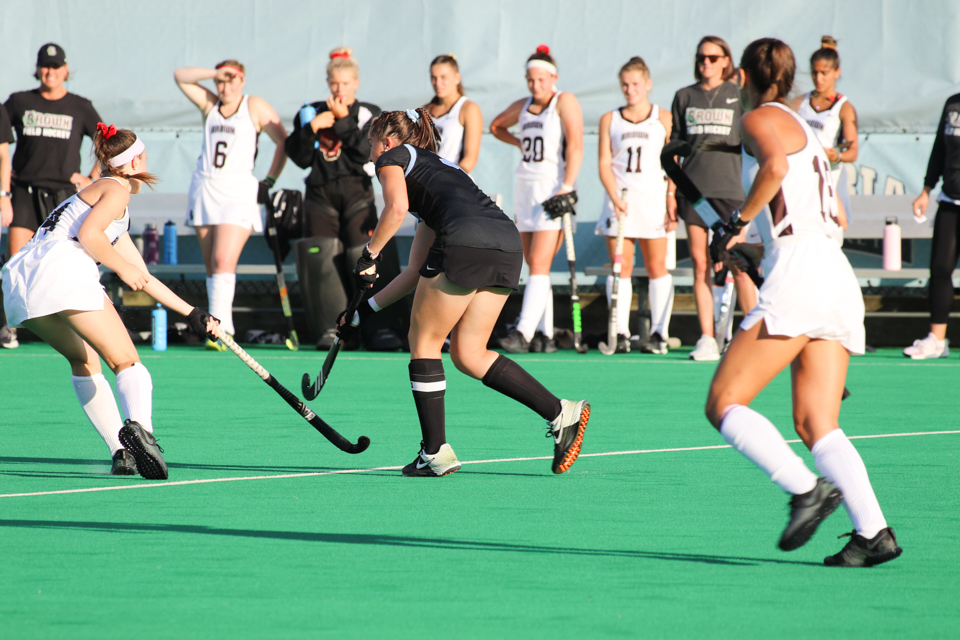 Field hockey loses 3-4 in an overtime nail-biter against Yale
By Miles Schachner
In what is beginning to look like a pattern, the buzzer to end regulation sounded with the Lions’ game still knotted up: a 3-3 tie at the end of the fourth quarter in Friday’s matchup against Yale sent Columbia to its fourth consecutive overtime game.
... 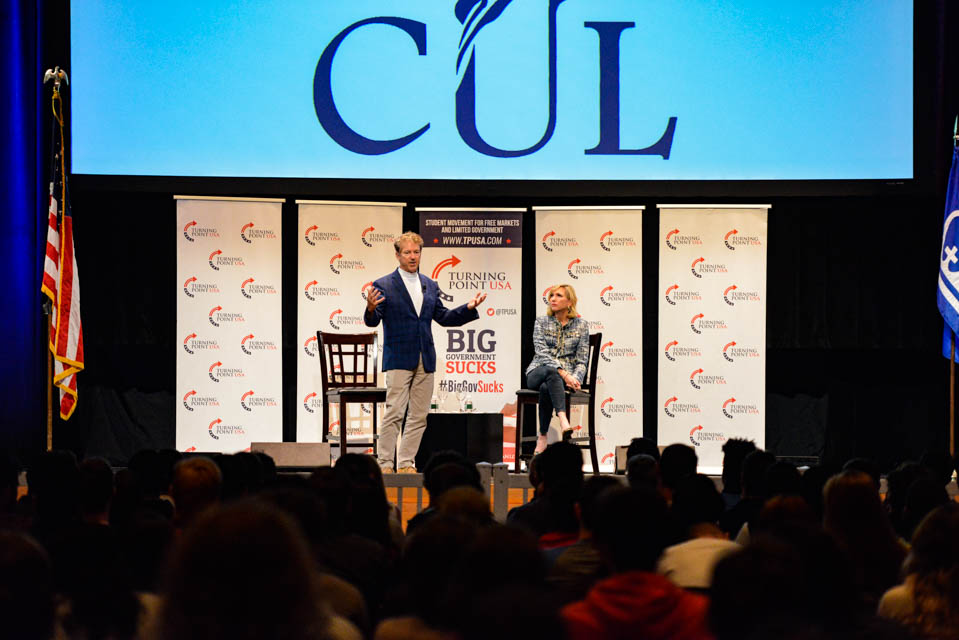 Rand Paul rails against socialism at event hosted by CU Libertarians
By Kate Huangpu
Senator Rand Paul and his wife Kelley promoted their new book, “The Case Against Socialism,” at an event hosted by Columbia University Libertarians and Colloquia Wednesday evening. Almost 300 students attended the event, where the Pauls argued that socialism is fundamentally harmful to society, claiming that its recent popularization by progressive political figures such as Bernie Sanders and Alexandria Ocasio-Cortez would fade.
... 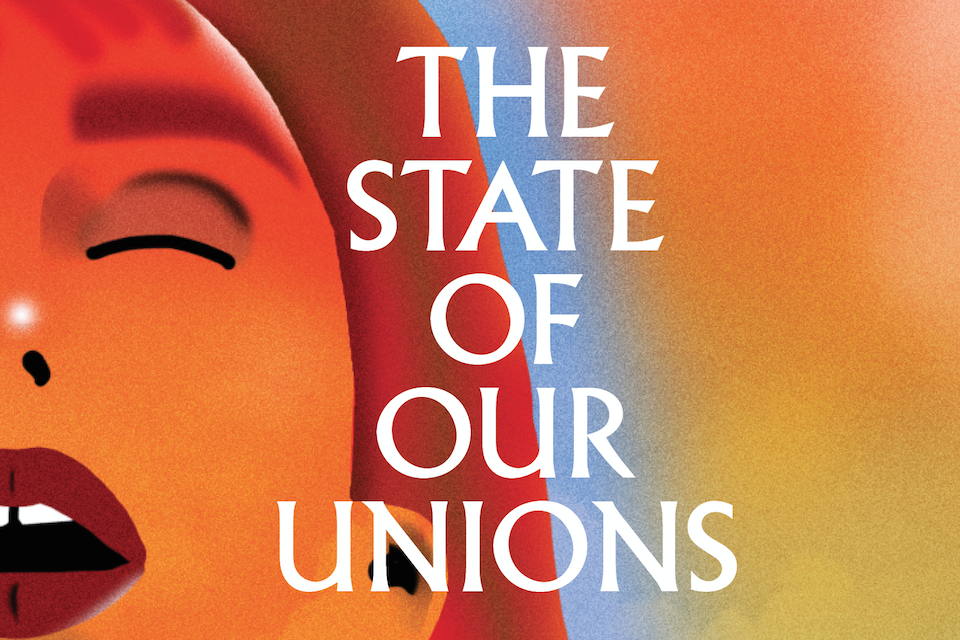 Who's who at The State of Our Unions
By Austin Horn
VICE Media and Spectator will host “The State of our Unions,” a panel on the sexual health of young people and the rising STD crisis, this Thursday.
... 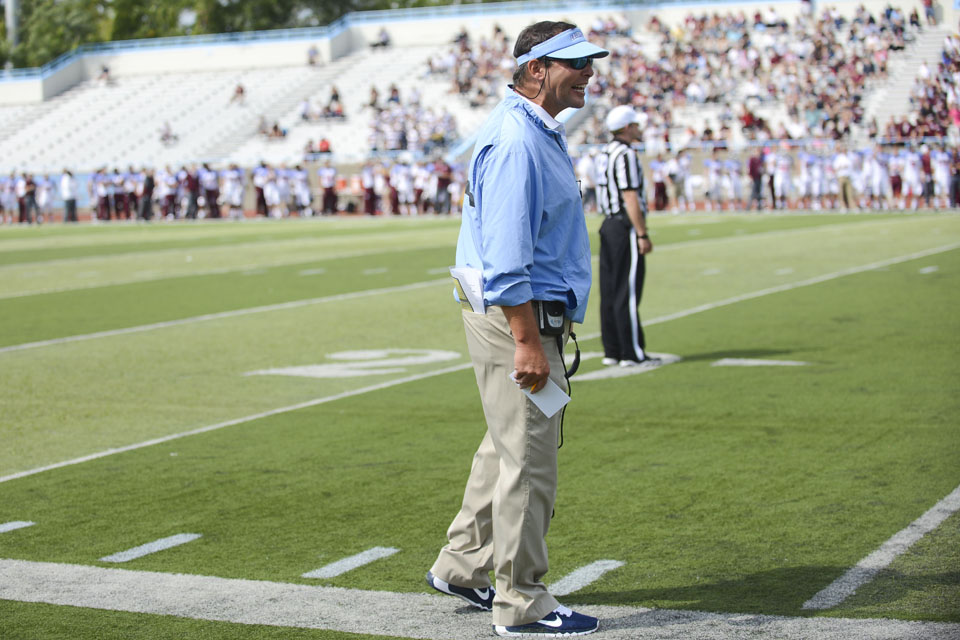 Kick out Mangurian and Murphy, get the ball rolling
By Ed Botwinick
Why in the world is Pete Mangurian still the head coach of Columbia football?

Fortunately, there is an alternative course of action. Mangurian should be fired immediately and an interim coach appointed to finish the season. That interim could be former head coach Ray Tellier, who until recently was on the athletic department staff, or perhaps one of the assistant coaches. Murphy should be given her retirement dinner and sent on her way.
...

Train car half full
By Stephanie Kelly
It's Monday and I'm tired. I wake up for my internship and have a solid seven minutes to wipe the crust from my eyes, slap on a fresh face of makeup, and head down to catch the 1 while fidgeting with my tights.
... 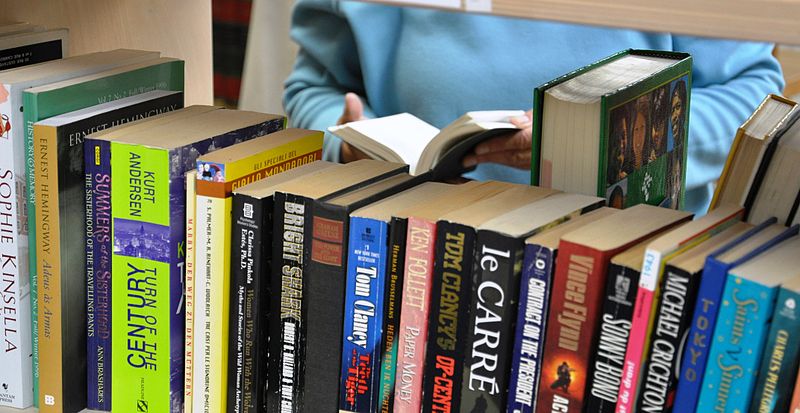 Great books, great Columbians
By Kelly Lane
All of us have those books that have made us who we are today. Maybe we are inspired by the biography of our personal hero, or maybe we have been deeply influenced by a religious text. Maybe we're being molded by some of the pieces we're reading in our philosophy seminars, or maybe there's that one special childhood story that always seems to color our worldview. This past week, The Eye's Allyson Gronowitz discussed My Ideal Bookshelf, a collaboration between artist Jane Mount and writer Thessaly La Force to produce images of well-known figures' 100 favorite books, revealing a great deal about their personalities. There's no doubt that someone's favorite books can say a lot about them, and learning one's preferred titles can make you feel a lot more intimately acquainted with them. We thought it would be fun, then, to find out some prominent past Columbians' favorite books. Columbia, despite the nearly complete lack of American writers in the Core, nevertheless seems to foster an appreciation for American classics. Actor James Franco counts William Faulkner's As I Lay Dying among his favorites, and songstress Alicia Keys loves Ralph Ellison's Invisible Man and Willa Cather's My Antonia. more Our preoccupation with academia, it seems, carries over even into our pleasure reading. Actress Maggie Gyllenhaal cites Norman Rush's Mating, a novel narrated by a graduate student in anthropology, amongst her favorite books. Author Erica Jong, who graduated from Barnard, says that the Odyssey is one of her all-time favorites—proof that the Core is not the only place a love for the Classics can be fostered, folks! In fact, even if one does take the Core, it's possible that you will leave Columbia without feeling particularly influenced by any one of those texts. President Barack Obama, who famously graduated from Columbia College, does not give the honor of the top spot on his bookshelf to some political treatise. Rather, that distinction goes to Toni Morrison's novel Song of Solomon. Even if we're not all agreeing on Core texts, though, graduates from the University often do have some common ground in their preferences nevertheless. Both actor Joseph Gordon-Levitt, who spent time studying at the School of General Studies, and Sisterhood of the Traveling Pants author Ann Brashares, who graduated from Barnard, love J.D. Salinger's teen angst classic The Catcher in the Rye. Moral of the story: Start thinking of some impressive favorite titles now. When you hit it big after Columbia, you want your favorite books to speak volumes about you!
...
Next
ADVERTISEMENT
From The Blog