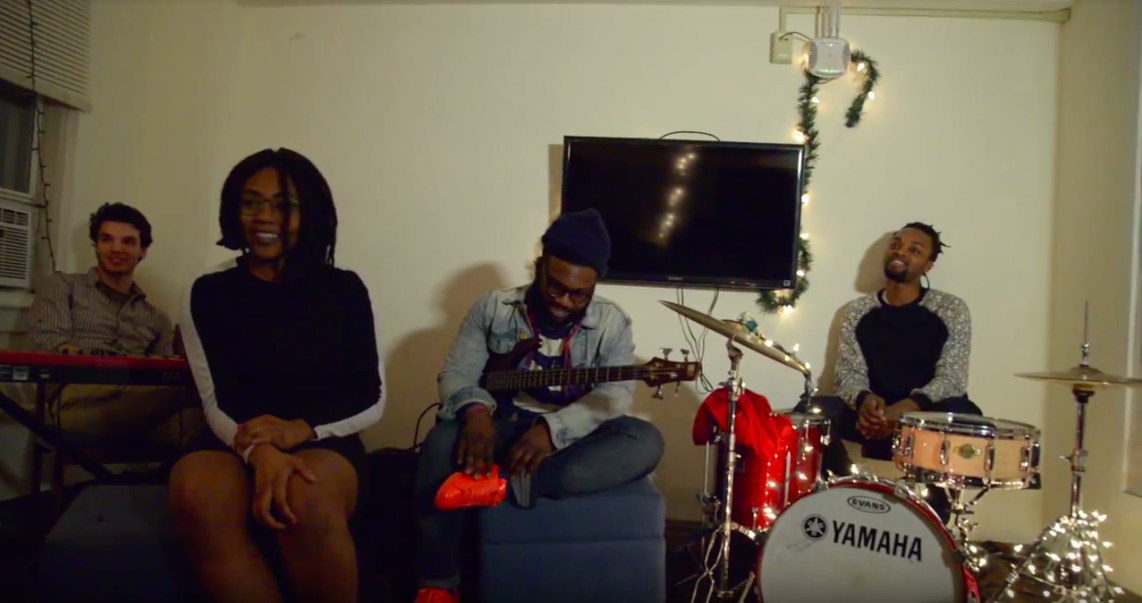 The concept of the tiny dorm concert, while on one hand an homage to NPR's "Tiny Desk Concerts," also touches on an issue in the Columbia community: There's not much space—physical nor mental—for music on campus. It's a claim I've made and heard, but it's difficult to substantiate or explain. Maybe it's because we're in New York City—rent is high, so campus venues are scarce—or maybe it's because we're busy. We work hard, and the average student's involvement with music gets pushed aside for later.