Letter From The Editors: It's A Tie

Letter From The Editors: It's A Tie 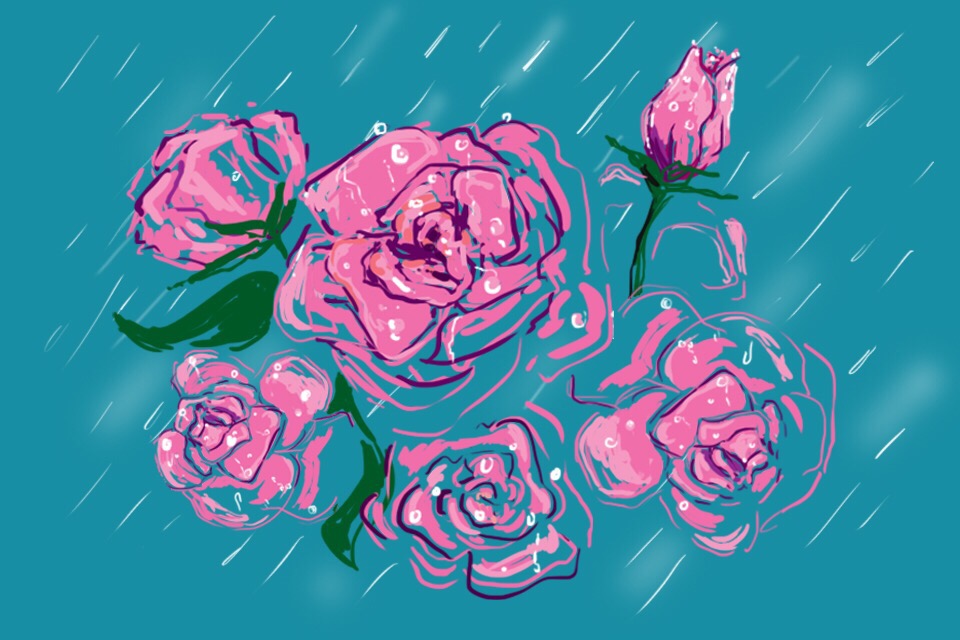 This week, we decided to run a Twitter poll asking our friends to choose between Parth or Rébecca. It exposed a rift within The Eye’s ranks, forcing staffers to choose between two beloved editors (are you #teamparth or #teamrébecca?). But thankfully, it came down to a tie, and we were able to produce a new issue for you with minimal conflict (and a lot of hurt feelings).

In a follow-up to “No-Man’s Land,” a look at Morningside Park’s contentious history, Sonia Steinmann writes about the impact of gentrification on the park and asks what the Columbia community’s role in the space should be.

In this week’s View From Here, Lyric Bowditch talks about her experience with high school wrestling. She explores how Columbia’s limited definition of success kept her from taking up the sport in college and how she became resolved to return to the sport regardless.

Lyric has been prolific this week: In “The Real Drug Problem at Columbia,” she examines the process in the creation of a new drug war activism group, emerging from the shadows of a former Students for Sensible Drug Policy chapter at Columbia.

In his first piece, Justin Cheng interviews the leadership of both the Columbia University Libertarians and the International Socialist Organization branch on campus. The first of two parts, Justin’s piece brings out the real people behind campus’ politics.

And finally, in this week’s episode of The Ear, we talk about Neil Gorsuch, the newly sworn-in Supreme Court Justice who graduated from Columbia College in 1988. He wrote for Spec and founded The Fed, so tune in to hear us talk to his former editor at Spec and the current editors of The Fed.