Letter from the Editors: Isn't It Funny That

Letter from the Editors: Isn't It Funny That 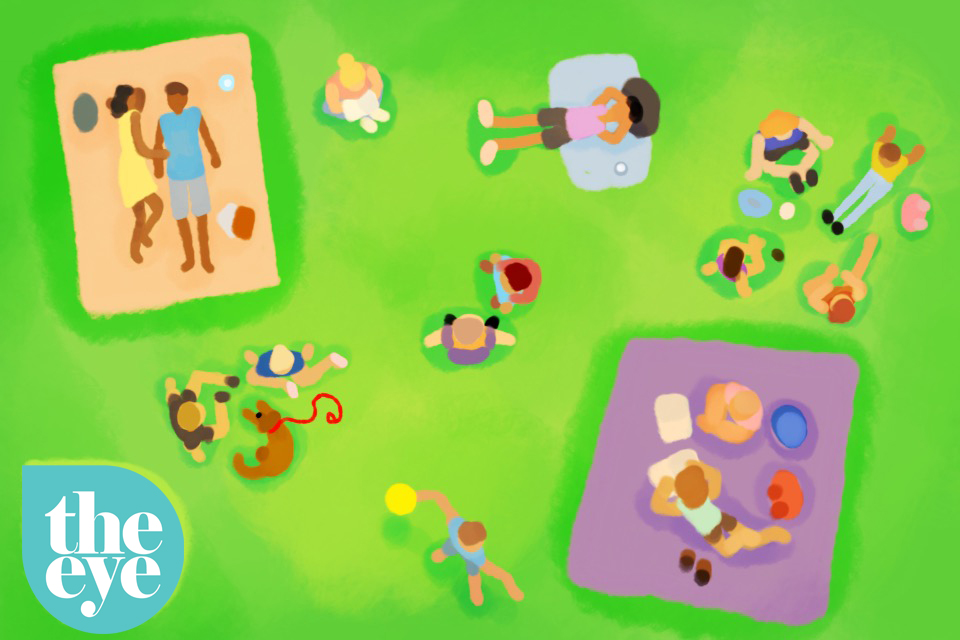 If you think about it, the concurrence of rising temperatures and finals is unfortunate, if not sinister—no one wants to be in Butler on the first warm days of the year. But we’re almost at the end, and so we present you with our penultimate issue. Here are some good reads to occupy you during your study breaks—it’s better than scrolling through Facebook, we promise.

This week’s lead looks at Bollinger’s Bathtub, otherwise known as the seven-story basement being built below Manhattanville. Some people are calling it fictional, some think it’s the beginning of a fully-fledged emergency, and yet others say that even if it did exist, it would be unsafe. Yet, if you head over to Manhattanville, the bathtub clearly exists. How did this bathtub bubble over?

The Eye is starting a new series called Ogle, where we honor the ordinary. This week, Madeline King rhapsodizes about a pill organizer, a toothbrush, and the much admired (and much sniffed) soap in Butler’s bathrooms.

Eliza Solomon talks to international students who don’t speak English as their first language and explores the challenges they facewhen it comes to University Writing.

In the spirit of new beginnings, we also have our first edition of the The Eye’s humor column. In the evergreen medium of written comedy, Jordan Allyn and Tessa Silverman bring you their adventures from all over campus. This week, they tell you all about their first trip to Dodge Fitness Center.

In his first piece for The Eye, Ben Appel writes a powerful literary essay chronicling the legacy of HIV/AIDS across generations of gay men who went to Columbia and his own experience with the changing stigmas of getting tested.

Jordan Allyn’s “Early Departures” talks to students about their experiences of graduating early. Why undertake the intense course load? What are the challenges that come with it? How helpful are academic advisers?

Ever the scavenging researcher, Matthew Petti brings you the incredible true story of a former General Studies student who joined Islamic State. His investigation takes him to court documents, high school newspapers, and an interview with a New Yorker who joined a militia fighting against the Islamic State in Syria.

So as you lounge on Low Beach trying to muster up energy to do work, leaf through this week’s awesome issue—there’s only one left for this semester!