The Eye | Letter from the Editors

Letter from the Editors: Midterms

Letter from the Editors: Midterms 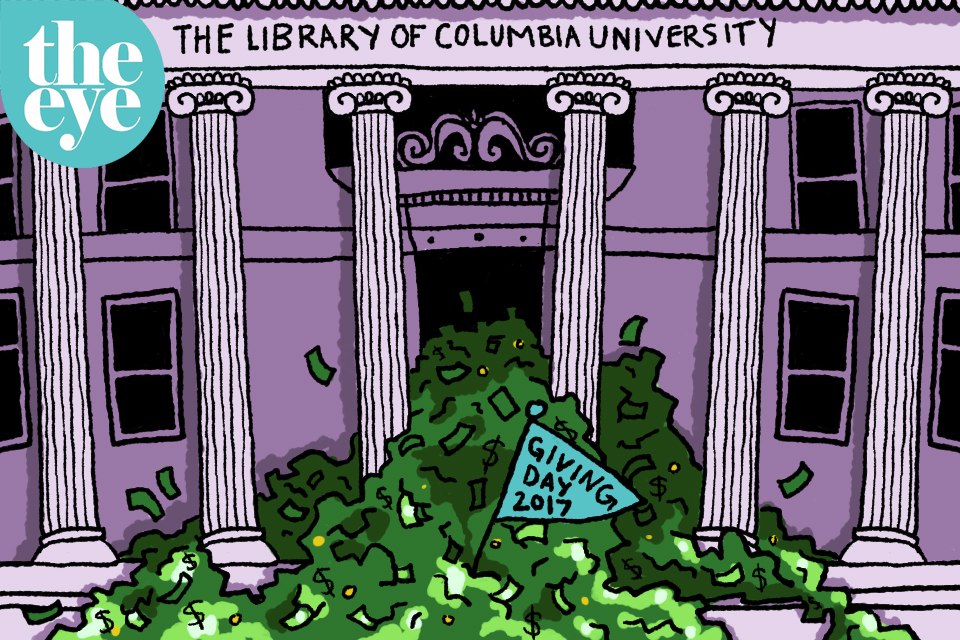 Hello. Midterm weeks have been hard and yet, we are here, with another issue for you. You too are still here, despite what you may have believed last Sunday at 5 a.m., with four pages to go. So, well done. This is our gift to you.

This week’s special report is about Columbia’s Wallach Art Gallery, which moved from Schermerhorn Hall to the Manhattanville campus this summer. Since then, the gallery has tried to build relationships with the Harlem community, even though the new campus is not entirely welcome there.

Ella Koscher looks into the arbitrary divide between humanities and STEM majors. She deconstructs this false binary, looking instead at the way in which these fields complement and serve each other.

In her first piece for The Eye, Skylar Fetter takes you with her to meet the people and farms behind the stands at Columbia’s Greenmarket.

Also making her début is Laura Block, as she profiles composer and professor Peter Susser. She talks to him about his life, his time in Paris, and his own début—a cello suite he composed that had its first performance in Reid Hall this summer.

Speaking of Paris, this week’s View From Here is written by Sebastien Siclait, who remembers the time after he broke up with his long-term, long-distance girlfriend and ran off there to study abroad. But after being off the market for so long, not even the city of love could help him get his “moves” back.