The Free Speech Debates at Columbia

The Free Speech Debates at Columbia 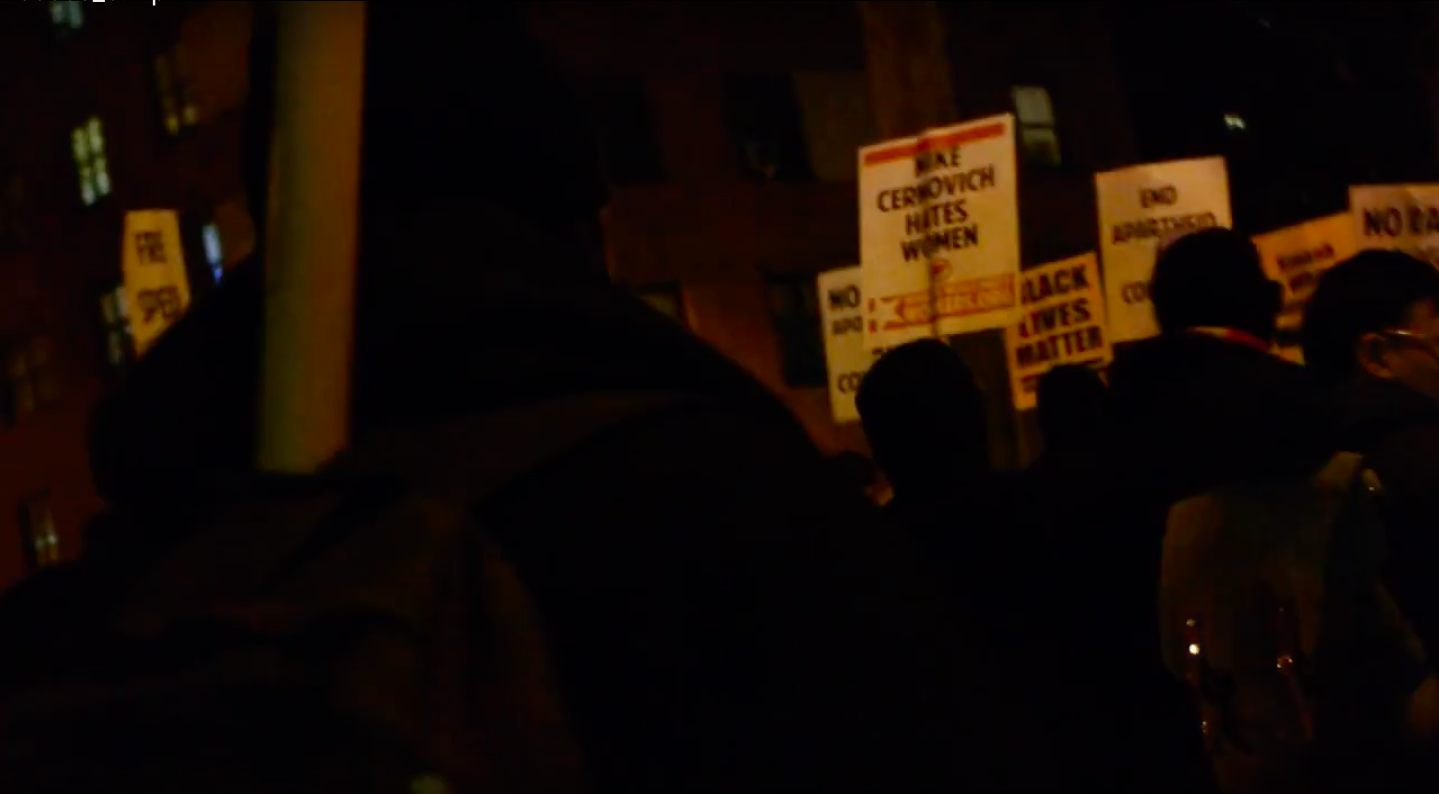 The first piece I wrote for The Eye was a series of profiles on the leaders of Columbia University College Republicans, Columbia University Democrats, Columbia/Barnard International Socialist Organization, and Columbia University Libertarians. Written in the months following the 2016 presidential election, the piece highlighted the growing political stratification that caused Donald Trump’s election and the way in which that stratification seemed to grow dramatically worse after the political shift—particularly amongst Columbia’s student groups. Yet while these leaders’ opinions on policy were different, they shared many core values—values that revealed a sense of common humanity across the political divides.

Several months later, we have seen our campus become even more divided. Tommy Robinson, a right wing nationalist, came to campus this time last year via Skype call and drew little attention or protest. By contrast, Tommy Robinson’s Skype call to campus this semester brought hundreds of protesters from Columbia and the surrounding community. The protest ended with several students being investigated by the University for disrupting the event—a violation of Columbia policy which CUCR argued was effectively an infringement on its right to free speech. In response, protesters argued that by taking a hard stance against the protests and investigating students, the University was effectively limiting their right to free speech.

With a second incendiary speaker, Mike Cernovich, coming to campus soon after, I decided to investigate how it was that both sides were using the idea of free speech as a defense and probe what role free speech should play on Columbia’s campus. What does free speech look like at Columbia right here, right now?