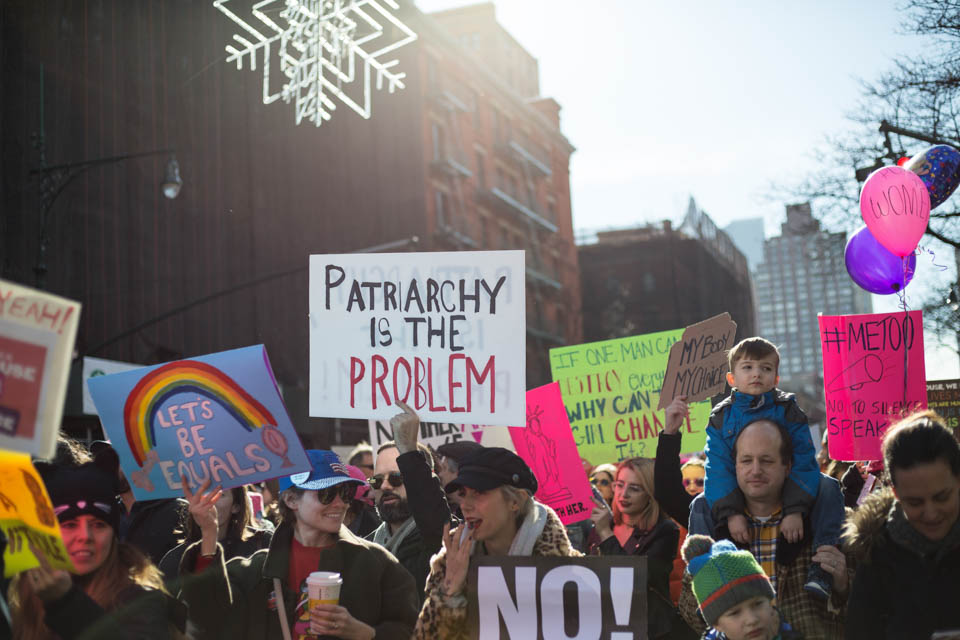 The Women’s March on NYC took place on the Upper West Side and drew more than 200,000 people.

In the midst of the #MeToo movement, when new allegations of sexual harassment regularly make national headlines, the Women’s March on New York City brought more than 200,000 people of all ages to the Upper West Side. Held on the one-year anniversary of Donald Trump’s election, people took to the streets to call for change in the White House as well as in their day-to-day lives. 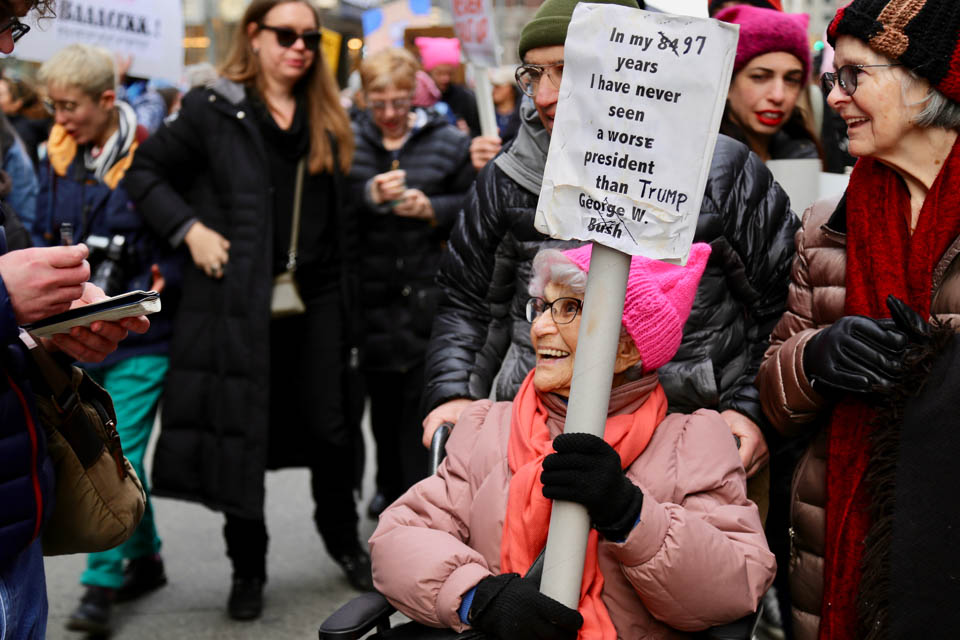 Cherrie Zheng
A woman participating in the march carries a sign amended from the Bush era. 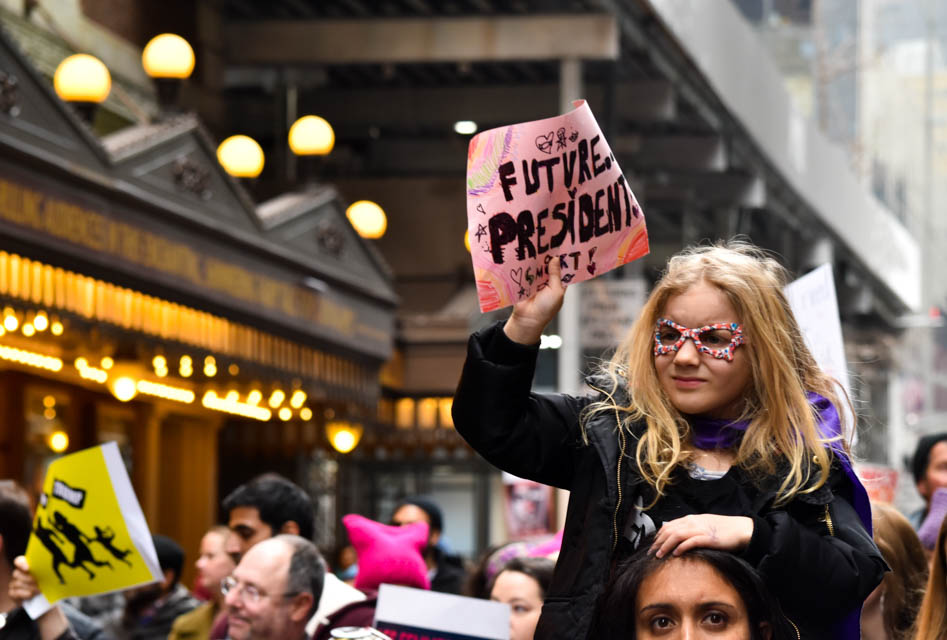 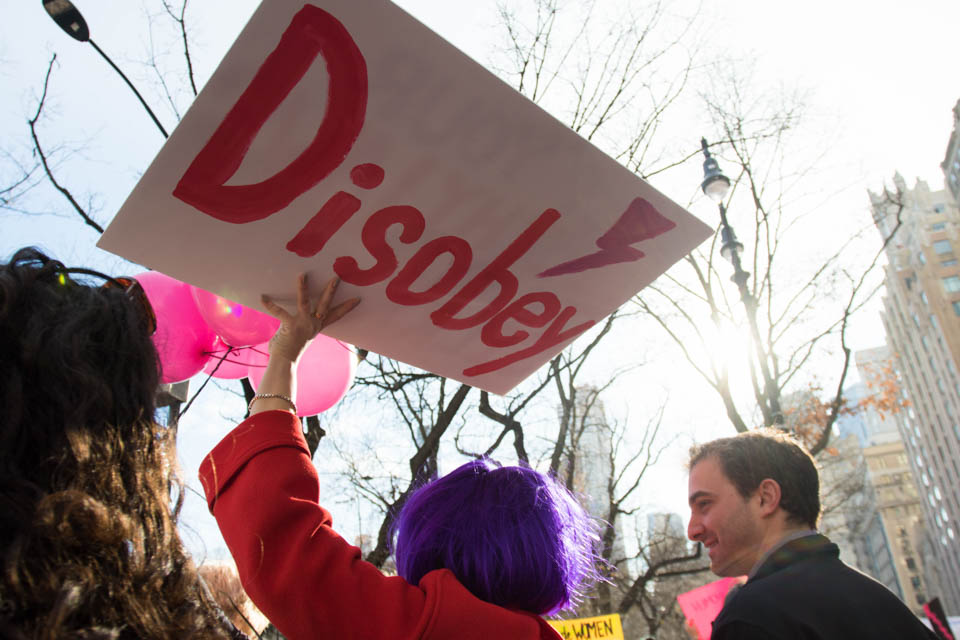 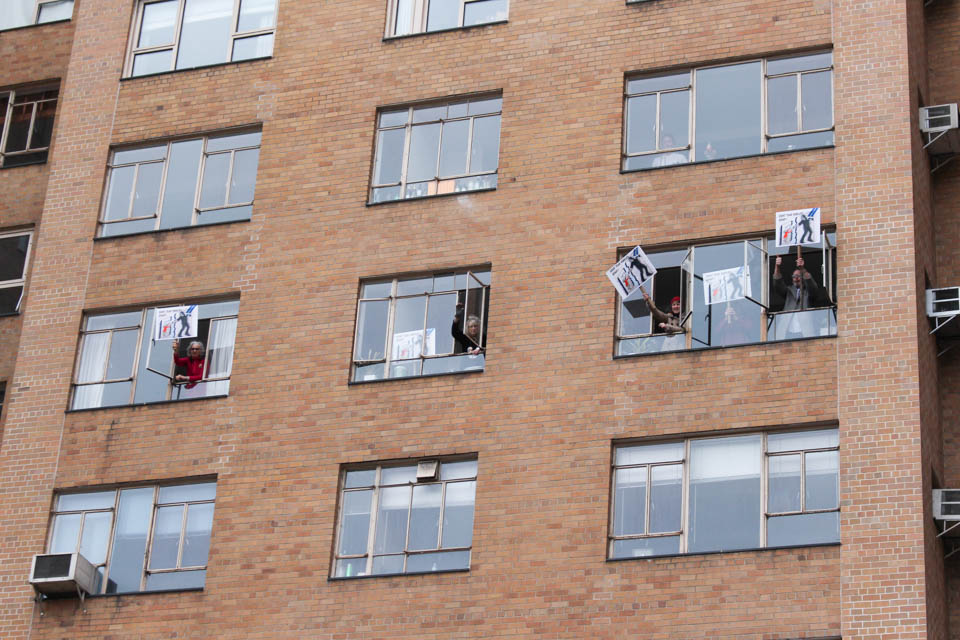 Natalie Guerra
People held protest signs in the windows of apartment buildings along the march route. 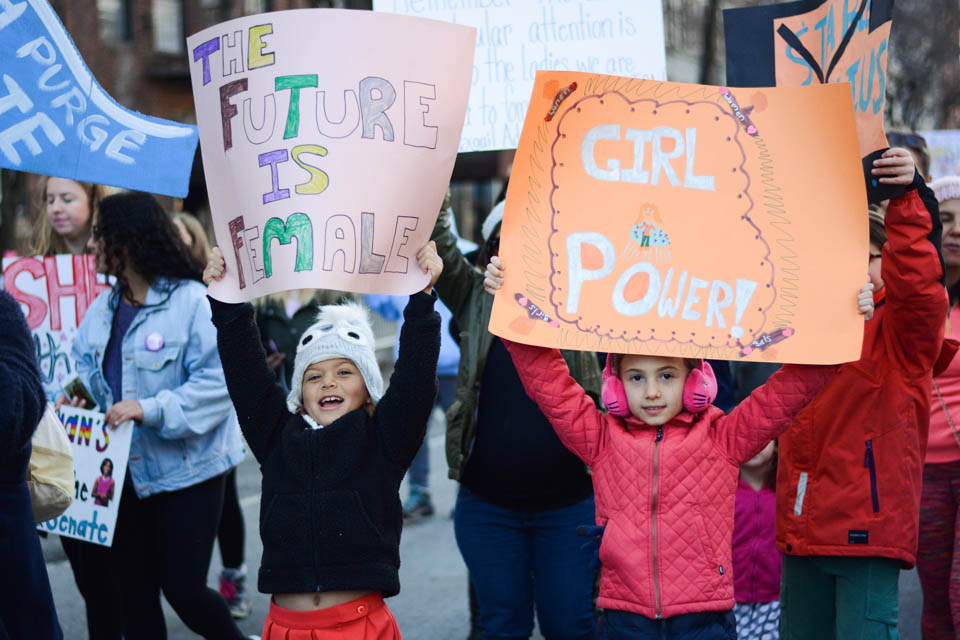 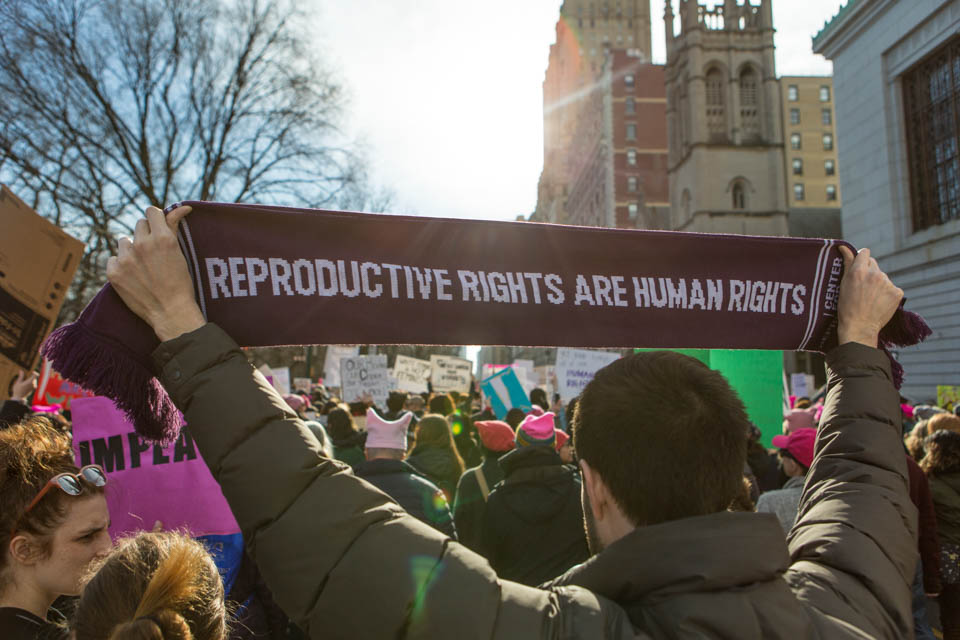 Rya Inman
A participant in the march holds a sign that reads “reproductive rights are human rights.” People chanted “my body, my choice” as they marched down 6th Avenue. 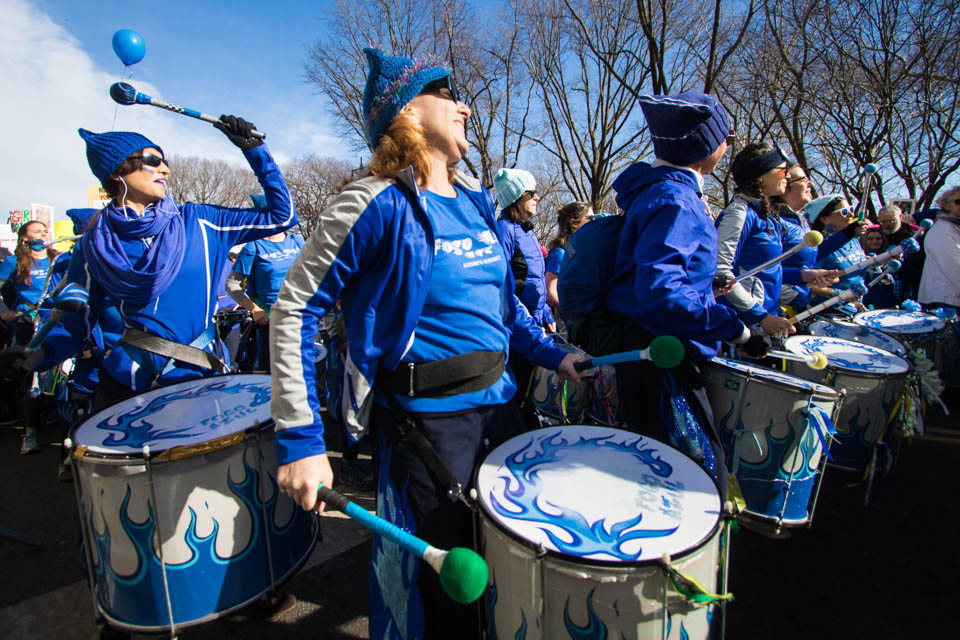 Katherine Gerberich
Members of FogoAzul, a Brazilian drumline comprised entirely of women, perform on Central Park West during the march. 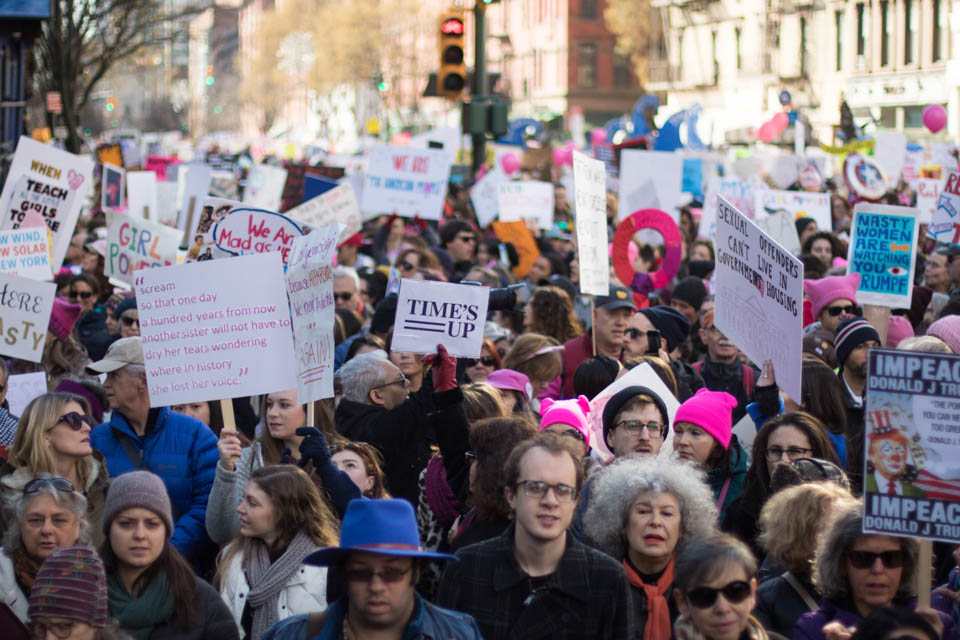 Katherine Gerberich
Some in the crowd on Central Park West carried signs representing the Time’s Up movement, which aims to hold sexual harassers accountable.