Two Wednesdays Ago, It Hailed at 8am

Two Wednesdays Ago, It Hailed at 8am 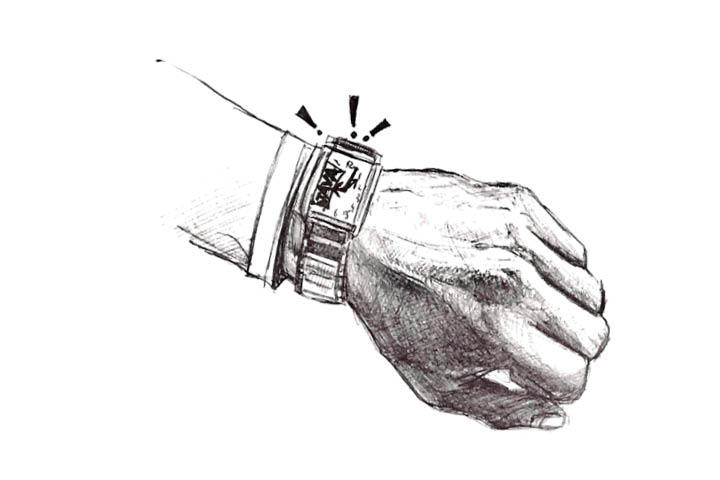 It always smells like rain at 8 a.m. at Columbia. It’s when campus feels the most sticky: dewy air that hasn’t quite lifted and the ticking of the typing of last night’s essay writing.

Beyond our gates are parents and their children with their oversized backpacks and long coffee lines, and traffic fumes, and maybe it’s not even raining, I don’t know. But here, on campus, is the bitter aftertaste of the night before—a few lonely early risers, mostly athletes, a dog walker, some real adults.

Columbia’s 8 a.m. feels like the sun has risen earlier than it’s meant to, as if our sun is the sun of the mechanically sleepless pacing of the East Coast, but the rest of us are running on Pacific Standard Time.

Today is no different. For the past four semesters, I’ve had a Monday-Wednesday class at 8:10 a.m. It was a mistake at first—I promise. A random automation that has since marked my college experience. I was placed in section 001 of Literature Humanities. (I hadn’t gotten very far in The Iliad when I found out, and was distressed at the thought that the days, hours, minutes I had left to finish it had just been narrowed by a seemingly arbitrary computer lottery system.)

And so here I am, at 8:03 a.m. on a Monday, in pursuit of coffee. Walking along a pathway with bricks stained by mist, and little puddles that curl in the cracks of Butler’s entrance. This morning I am listening to a 2000 pop hits playlist and have reached “Party in the U.S.A.” It’s fun to listen to this song in a nostalgic way, but I was more cynical than I like to admit about this music when it came out. I am not nostalgic about my preteen angst.

Today is gray, yes. But the clouds are letting some light shine through. I could interpret this as a metaphor for many things, but at 8 a.m., it is too early to ponder metaphors. I’m the only one in Blue Java this morning. When I leave, there is wind; I’m not sure where this wind is coming from—it was a remarkably neutral winter day only a few minutes and a medium coffee ago.

I will probably take a power nap after class. This will most likely be at 10:30 a.m. I wonder what the point of being up now is if I will just go to go back to bed. This is one of the many things I wonder at 8:10 a.m., as well as why it hasn’t stopped raining in three days and whether or not it’s a net positive thing in my life that I’ve become desensitized to, almost comforted by, the taste of overtly burnt coffee.

There are things only we who are up at this time know. We know that it hailed last Wednesday morning and resolved itself before the 8:40 a.m. lecture rush. We know what Ferris’ opening looks like, what Blue Java’s opening looks like. When we turn off our music, we know that the birds are chirping somewhere.

Is this a different campus? I don’t know. In the lull of class time, on the last days of finals, on really rainy days, campus is as still as it is right now. But it feels different. And maybe, this is only my different, and maybe Columbia’s 8:10 a.m. is not even a real, marked phenomenon to the athletes who’ve been up since before dawn, and faculty who are scheduled to work before any students are awake, Ferris’ first customers at 7:30 a.m., the students who have yet to go to bed.

Time is a bubble here, traced in 10s and 40s and dining hall peaks and three-day weekends and blank spaces at the margins that fill with homework. I wonder if my 8:10 a.m. is another student’s 8:40am, is another student’s 10:10 a.m., 11:40 a.m., that maybe it’s not even the time, but that my eyes are still tight, I still feel more asleep than awake.