The Wonderful Physician of Oz

The Wonderful Physician of Oz 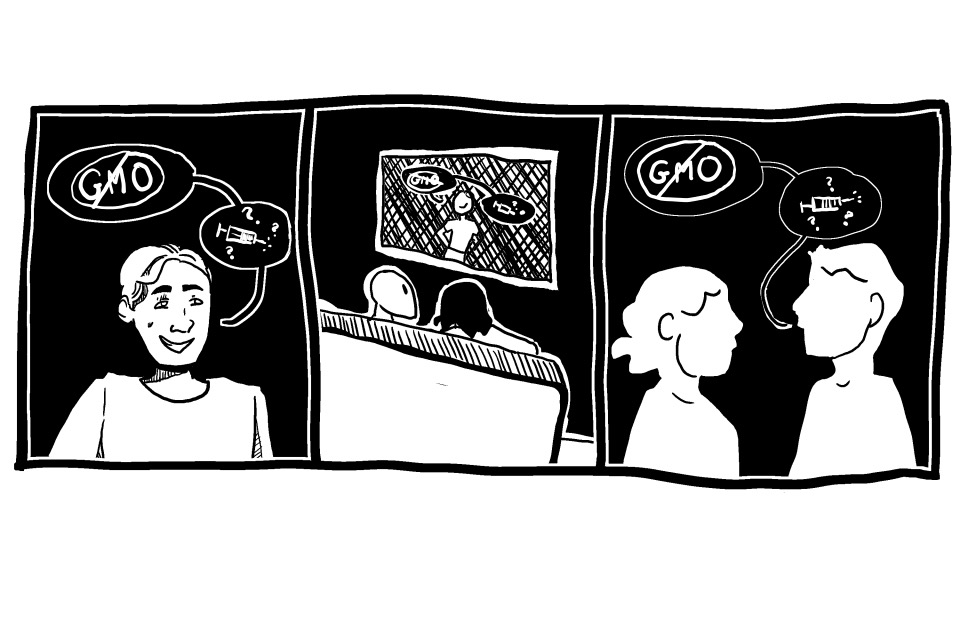 The players are the same. A medical man sells miracle fixes, mysterious elixirs to an ignorant and desperate audience. He works with spiritualists, herbalists, and a sensational media. He is almost the stereotypical American grifter, selling nonsense and reaping millions. But this grifter is a tenured professor at Columbia.

Wikipedia may not be the most reliable source, but its page on Dr. Mehmet Oz is frank. On the second line: “Columbia University professor, pseudoscience promoter.”

To be more specific, Dr. Oz is, according to the Columbia Surgery website, an appointed professor of surgery at the Columbia University Medical Center. The pseudoscience promotion comes through his show on the OWN Network, aptly named The Dr. Oz Show, which reaches 1.1 percent of households. And according to a segment on his show, he does yoga in the mornings (celebrity doctors: They’re just like us!).

On a scale from medical textbook instructions to con man selling cocaine elixirs, Dr. Oz falls solidly in the middle. But unlike the conmen of old, Oz has not one, but two Ivy degrees, affiliations with a top New York City hospital, and board certification in general surgery, thoracic and cardiac surgery, and thoracic cardiovascular surgery.

There are a few things I find uniquely frustrating about Oz, something that Gwyneth Paltrow’s Goop doesn’t stir in me, and something I just don’t feel about the Kardashians’ promotion of hair vitamins. One is his reliance on his Ivy League pedigree, and the implicit trust that is meant to represent. It’s symbolic, I think, of our ability to ignore the unsavory parts of public figures because of their previous accomplishments.

The second is his fixation on weight loss. He did not abandon the conflation of thinness and health when it had long ago become taboo. He adopted the idea of wellness before many jumped on that wagon. And he sells these ideas to millions of viewers, mostly women.

According to the top post on his website’s “We Recommend” list, there are only three steps in a “Rapid Belly Melt Plan.” Eat bloat-busting foods (which, what does that even mean?), destroy hidden fat with blood sugar-stabilizing spices (but what if I don’t want a half teaspoon of oregano at breakfast?), and drink green tea lemonade.

While I can give various B-list celebrities the benefit of the doubt for their hawking of weight loss teas or magical hair gummies, I cannot shake the feeling that Oz, a brilliant physician, is lying openly, willingly, and without regard for science or his newfound, television-mediated patient population.

We find ourselves at a uniquely toxic moment. Wellness has replaced thinness or fitness as cultural symbols of health and success. It is nebulous enough to encapsulate both self-care and marathon running. It is vague enough to be exploited by the likes of Oz.

In the promotion of health, Oz has failed many times over. But in the promotion of wellness, he’s forgotten health. I’m worried, now more than ever, that the motivation for entering medicine and the sciences is becoming warped by figures like Oz, who show the allure of fame and money over truth and caring. He is unflinching in the face of criticism, even by the literal U.S. Senate. In his 2014 testimony before the Senate Panel on Health and Science, he defended his promotion of baseless dieting pills and fads by saying that, “My job is to be a cheerleader for the audience when they don’t think they have hope.”

Are we either guzzling green tea lemonade to bust those bellies, or are we savoring the flavor? I’d like to savor it. Must we either be hopeful or truthful? I don’t think that’s the choice we even have to make.

Enjoy leafing through our eleventh issue!